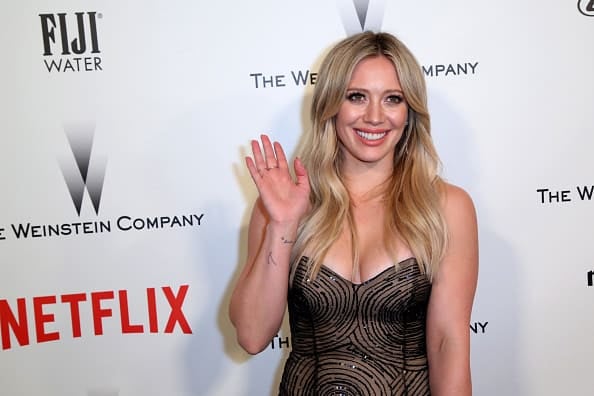 2015 may be the year of Hilary Duff. The 27-year-old actress rose to fame in 2001 when she starred as the title character of the Disney Channel original seriesÂ Lizzie McGuire.Â The series would last for three years and pave the way for Duff to star in motion pictures and start a music career. Unlike most child stars who spiral into a world of drugs and alcohol, Duff remained focused on her career, which would also include a fashion line. Duff has taken some time off from acting to get married and have a child, but now she is back with a new television series called YoungerÂ that debuts tonight at 10 PM on TV Land. The series also stars Sutton Foster (Bunheads) and Debi Mazer (Entourage). She is also expected to release another record later this year. Here are eight fun facts about Hilary Duff.

1. She is in severalÂ video games

Hilary Duff is no stranger to the world of video and computer games. The actress was featured in the video game that was created for her Lizzie McGuire character and was released on the Gameboy system. The player is able to take part in several different arcade style games. Duff, along with her chihuahua Lola, are featured in The Sims 2: Pets that was released in 2006. Duff lives with one of the main characters in the game and was a downloadable character if you had purchased the game for the Wii console.

2. She is an award-winning actress

Hilary Duff has been in the acting business for almost twenty years. During that time, she has been able to snag a few awards for her performances in television and film. She was the recipient of two Nickelodeon Kid Choice Awards in 2004 for Favorite Female Singer and 2005 for Favorite Movie Actress for A Cinderella StoryÂ andÂ Raise Your Voice. Additionally, Duff has won four Teen Choice Awards for Lizzie McGuire,Â Â A Cinderella Story,Â andÂ Gossip Girl.Â Hilary Duff is also the winner of a Young Artist Award and a Young Hollywood Award.

3. She is a triple threat

We all know that Hilary Duff is an actress and singer, but she can also add novelist to her resume. Hilary Duff decided to write a series of Young Adult novels over the course of several years beginning in 2010. The first book was calledÂ ElixirÂ and was about a young photojournalist named Celia. Her father disappears while doing humanitarian work, and she notices a male present in many of her photographs that may know what happened. ElixirÂ was on the New York Times Best Seller List.Â Â The second novel was calledÂ DevotedÂ and deals with the character searching for her kidnapped boyfriend. It was released in 2011. The final book entitledÂ TrueÂ was released in 2013.

4. She almost was not on Lizzie McGuire

Things could have turned out very differently for Hilary Duff had she not won the role of the title character on the hit Disney Channel original seriesÂ Lizzie McGuire.Â In 2000, Hilary was set to star in television seriesÂ DaddioÂ that starred Michael Chiklis and Anita Barone. Chiklis’ character becomes a stay=at-home dad and takes care of his four children. Duff was originally cast to play one of his daughters but was dropped before production took place. The series would last for two short seasons, totaling 18 episodes. A week after being dropped from the show, she was selected to play Lizzie.

Hilary Duff released her first album in 2003. It was calledÂ MetamorphosisÂ and debuted on the Billboard 200 list at #2, selling over 200,000 copies. It also achieved the rare feat of breaking into the number one spot the following week. MetamorphosisÂ had the most sales in records for the first week of any females artist for the year. The album would go onto to sell over 2.6 million copies in under five months and was the eighth best selling album of 2003. This album helped Hollywood Records significantly after having a huge decline in sales for the two years prior to the release of Metamorphosis.Â Some of the hit songs on the album include “Come Clean” and “Sweet Sixteen.”

6. She even had her own clothing line

I am not sure how Hilary Duff had time to sleep a decade ago. The actress and singer was busy making several movies, includingÂ Cheaper by the DozenÂ andÂ A Cinderella Story,Â as well as going on tour for her albums. Duff also found time to start her own clothing line called Stuff by Hilary Duff, which was released in 2004. The line was sold at Target stores all over the United States and would go on to include furniture, jewelry, and fragrances. The line was discontinued in 2008 after Duff claimed she had limited control of what products were being released. Â In 2009, Duff would release another clothing line called Femme for DKNY.

7. Maxim Magazine (and many others) think she’s hot

8. She helps those in need

Hilary Duff has been known for helping out the less fortunate. One of her biggest contributions came in 2005 after the devastation from Hurricane Katrina. She was able to donate $250,000 to help the victims that survived the storm. She even donated over 2.5 million meals to feed the people who lost everything after Hurricane Katrina destroyed New Orleans. The following year, Duff traveled to New Orleans, Louisiana to help give out food to families that were still affected by the storm. She is also a supporter of Kids with a Cause, the Children’s Miracle Network, and the Gay Lesbian Straight Education Network.

Do you know any other fun facts about Hilary Duff? Let us know in the comments section below. 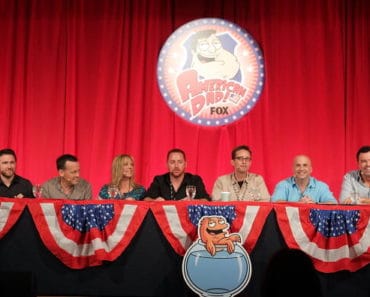 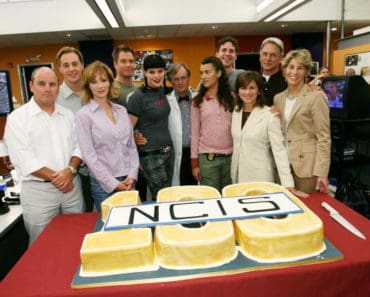 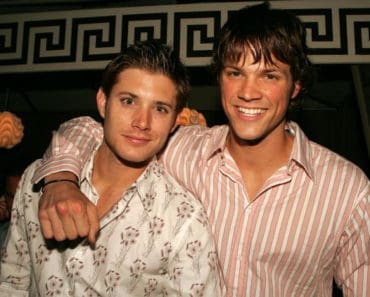