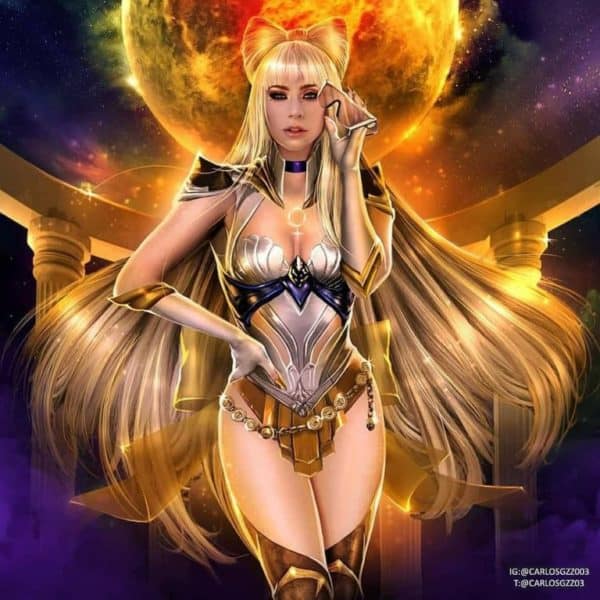 Carlosgzz003 isn’t the only one that has a thing for the Sailor Moon characters obviously, but his renderings as he’s added several celebrities as part of the Sailor Moon group are rather impressive, not to mention the kind of images that would drive a lot of young men into a tizzy since like it or not Sailor Moon has been a highly sexualized program for quite some time given the outfits they wear. Some might call that a bit prudish but the idea really is that the women that wear these costumes are tough as nails but somehow maintain that status while wearing the most impractical outfits into battle. Seriously, dressing like something that’s a cross between a fantasy movie and an adolescent male’s idea of a schoolgirl outfit is hardly what one might think of as something fitting to go into combat with, but the series has stayed mostly the same throughout its run and it’s been uniquely enticing the entire time for a lot of reasons. Seeing Lady Gaga as Sailor Venus is a little confusing since as the leader of the group one might think that a different person would have been selected, but it’s fitting in a way since Gaga has been a leader in her own time when it came to the music industry. 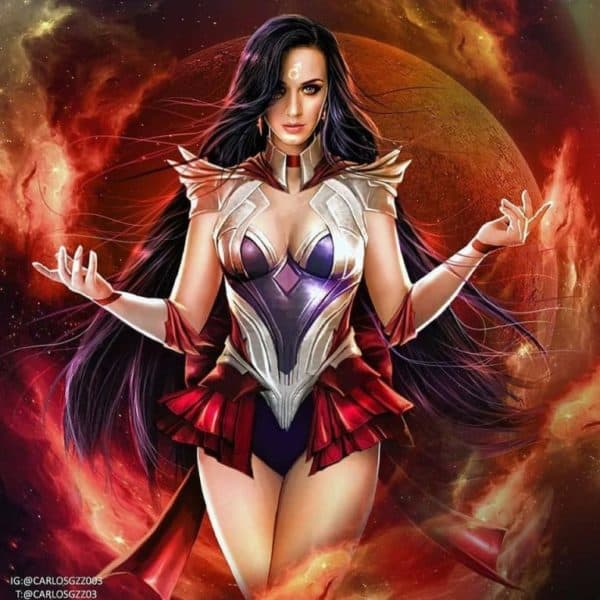 Katy Perry as Sailor Mars is kind of enchanting and definitely brings up the idea of being hot-headed and a bit fiery-tempered. Whether people believe that applies to Katy or not is a matter of personal perspective but it is fair to say that she’s been an opinionated woman for years and is ready to speak out about anything she feels the need to champion. Some folks might not always like what she has to say but that doesn’t mean she’s going to stay silent. 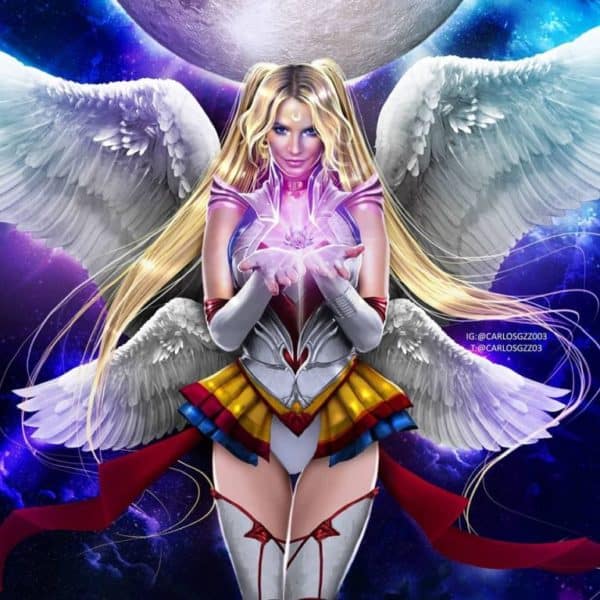 This is when it pays to really read up on Sailor Moon since this is Moon, but a different version that’s been given an extreme upgrade and therefore, as the rules of manga usually go, she’s much more powerful and is beyond any form that she’s taken before. Making Britney Spears into this version kind of implies that Britney was strong enough to begin with, but has somehow undergone a transformation that has made her even stronger over the years. That’s not entirely true to life, but she is still around to be fair. 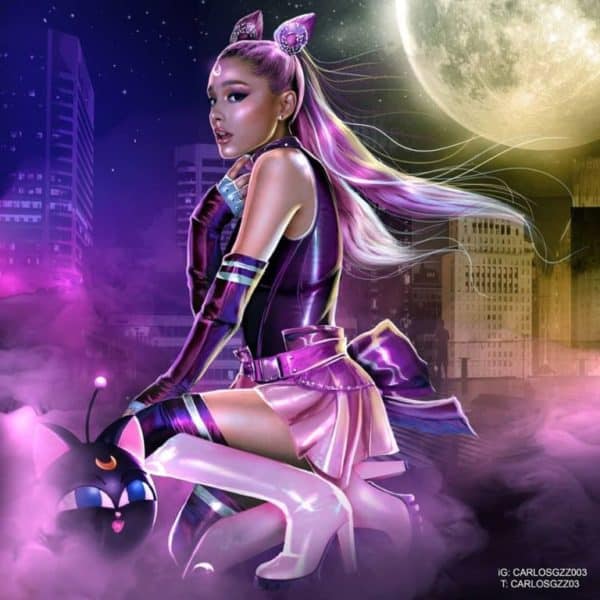 Again, reading up on Sailor Moon and all the different characters would be a good idea since Super Chibi Moon is described in such a way that she has a definite back story but it’s also one that might take a bit of time to really comprehend. As far as using Ariana Grande goes however the sweet and innocent look definitely fits the model of a Sailor Moon character given that she still looks like a perfectly innocent young woman. 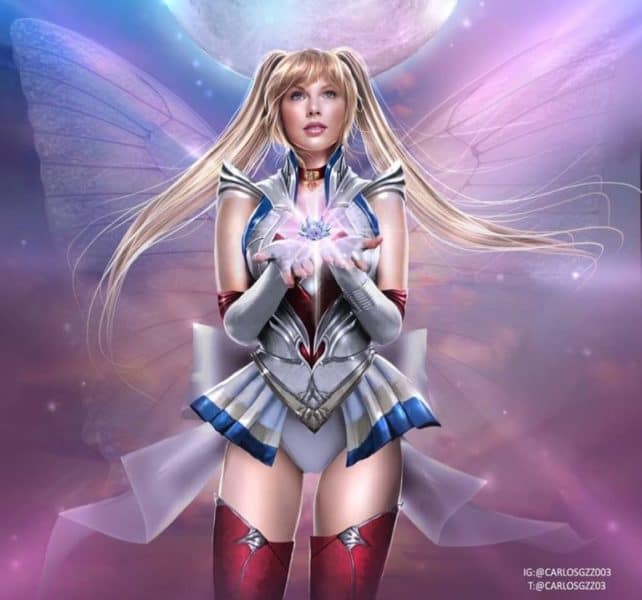 For one reason or another Taylor Swift feels like an odd choice for this group, not so much because of anything about her person, since depending on who you talk to she’s a decent and sweet young woman, but really because she just doesn’t appear to fit in some way. I could be dead wrong about that, but at the same time there’s some quality about her that doesn’t appear to mesh with the rest of them. 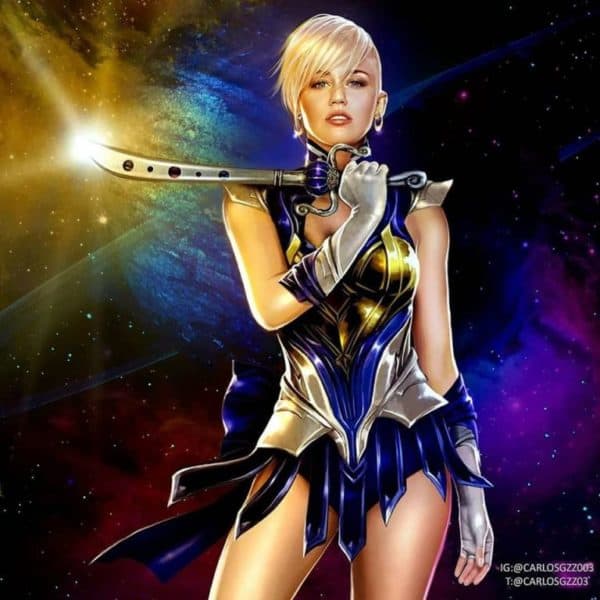 Miley is one that might have meshed better when she was younger and hadn’t yet gone about pissing off as many people as she has throughout the years on purpose while somehow still maintaining her fan base. In truth she might still be a good pick since she does still have the look, when she’s not sticking her tongue out, of a very well-adjusted individual. Then she starts speaking and it’s 50/50 as to what kind of person people will perceive her as in the next five minutes. 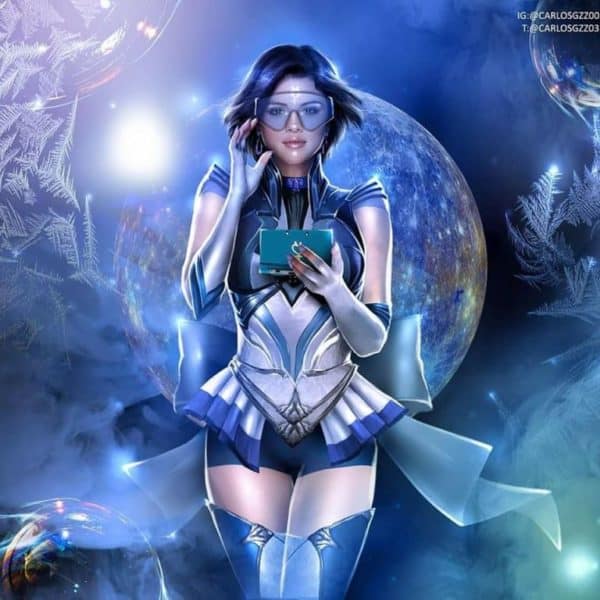 Selena Gomez is another innocent-looking individual that doesn’t look as though she’d hurt a fly. Of course as Sailor Mercury that’s likely to change since the Sailor women weren’t known for being meek when it was time for action. This actually fits as Selena does kind of look the part and would likely be a decent addition to a live action movie. 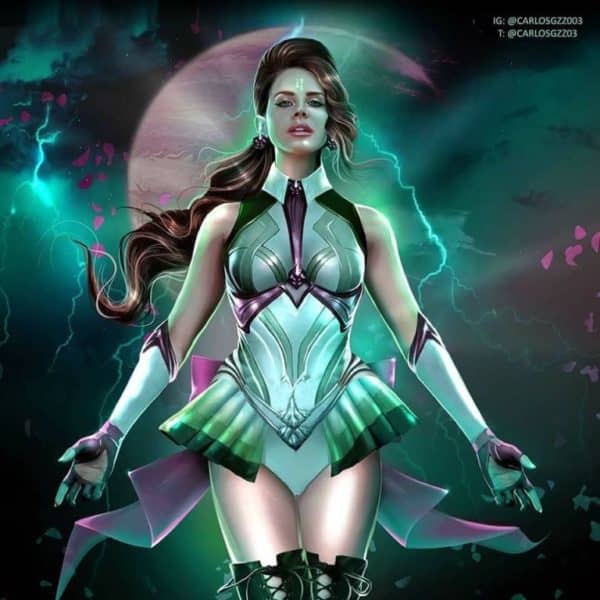 Picking out each Sailor for a live action project however would likely go a little different, but you can’t really fault the artists’ decision to makeover the women that he selected since each one looks fairly regal and even impressive in their garb. But the idea that every woman on the team, in the actual manga, is supposed to be battle-hardened and ready to go is still hard to accept due to their outfits. 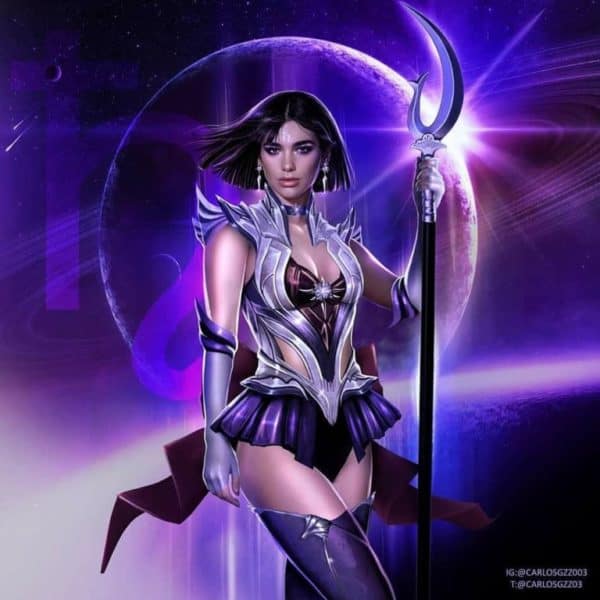 Of course when it comes down to it fans are going to make their own selections and will often pick some of the most fantastical ideas you can imagine, which sometimes means picking their favorite stars to take the place of some of their favorite fiction stars. 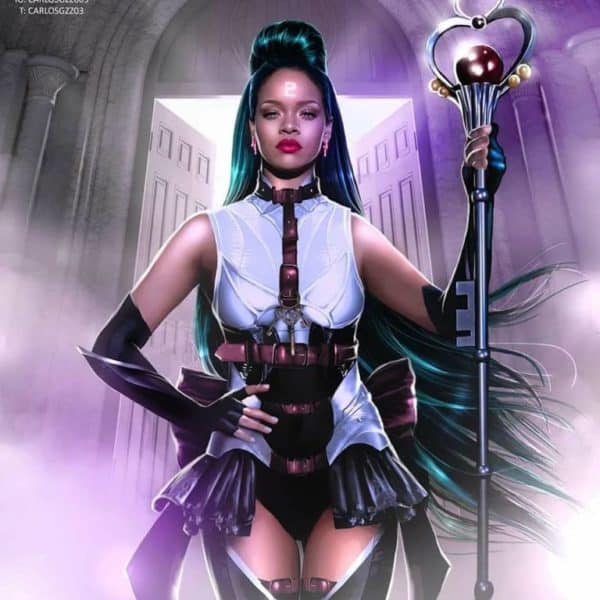 It’s very easy to admit that each one of these ladies looks absolutely awesome in their outfits, and quite possibly capable of knocking the stuffing out of anyone that dared to oppose them. 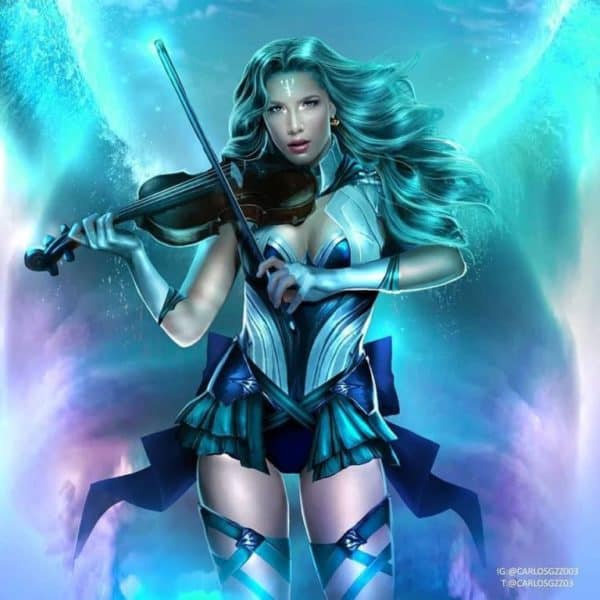 All in all it’s a definite hats off to the artist for taking the time and effort to make this happen, since without this kind of innovation such ideas might never even make it to the average viewer that just wants something interesting to enjoy.