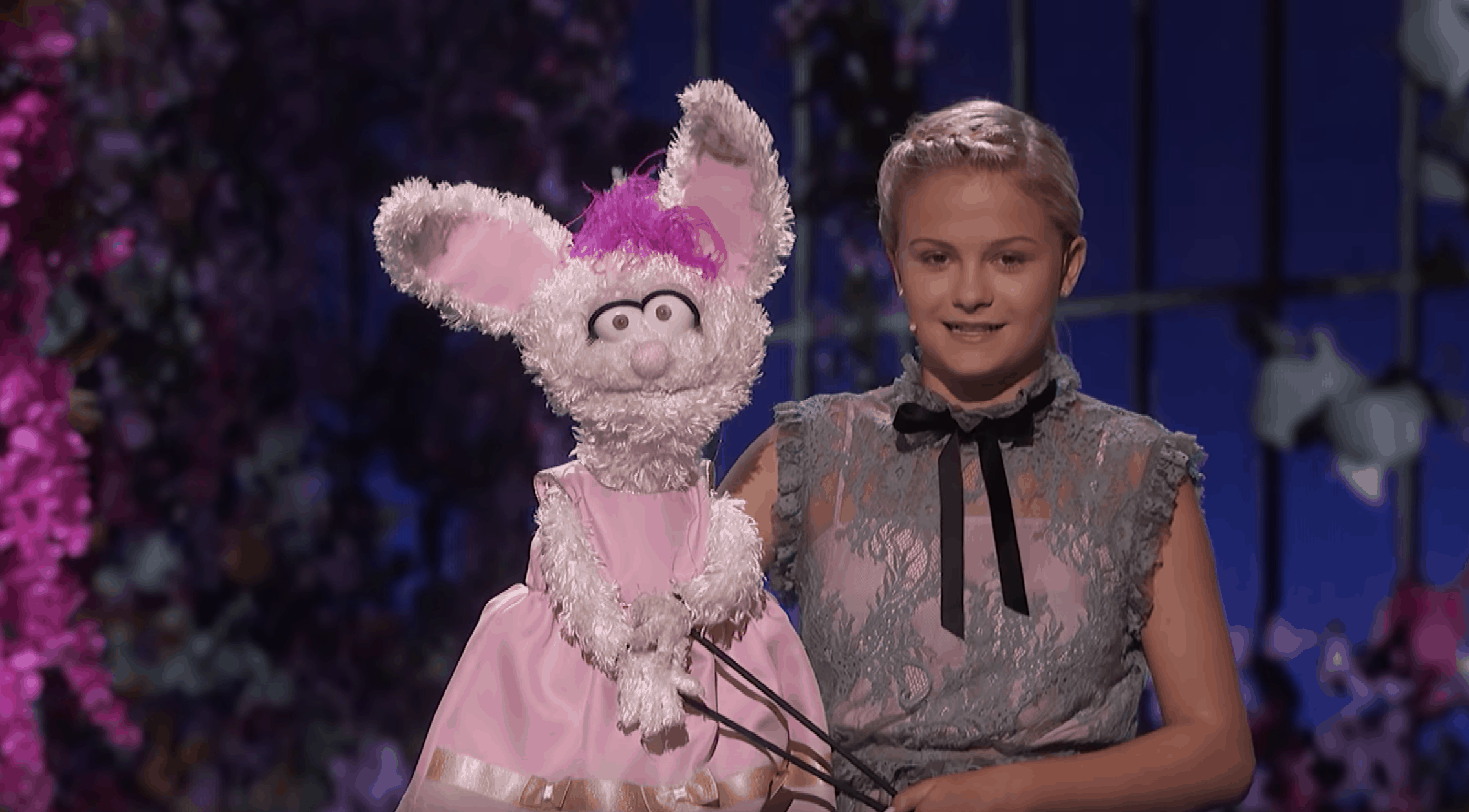 It’s that nail-biting time again on tonight’s America’s Got Talent. The acts gave their all last night. America voted and the results are in. Which seven of the first twelve acts will make it to the semi-finals?

I could make a case for all three of these acts. Angel City Chorale almost brought me to tears with their rendition of This Is Me from The Greatest Showman. Sure, there were some lags in the performance now that I think about it, but it was flawless nonetheless. Junior New System sort of belongs in this category because they should’ve started wearing the heels right off the bat instead of halfway through the dance routine. Other than that, I quite liked their act. Mochi did well in his performance what with the dazzling technological effects and his perfect diabolo tricks. I was hoping that he’d be the first to make it through to the semis but in the end, the Japanese performer was eliminated. Hopefully, he can either come back as a Wild Card or try auditioning again next season.

The eliminations continued as young rapper Flau’ Jae and the high school dance troupe PAC Dance Team were sent home. Flau’ Jae’s rhymes were on point last night and I thought that she would be a shoo-in for a spot in the semis. Perhaps America did not think that she did enough. PAC Dance Team, though talented in their own right, also did not garner enough votes to earn them a spot in the semi-finals. Maybe they too, can return as Wild Cards later in the competition?

When the Human Fountains were eliminated, I breathed a sigh of relief. thank goodness. When they took center stage with Vicki Barbolak, I had a feeling that the trailer-park comedienne would be going through to the semi-finals. I mean, between a group of guys spitting liquids into each other’s mouths as a form of entertainment versus a person who tells hilarious jokes, I’d pick the latter any day. No contest. No offence to the Human Fountains, but I just don’t find the act to have any entertainment value whatsoever.

During intermission, or a break from the results rather, season 12 winner Darci Lynne Farmer made her return to the AGT stage with her puppet Petunia Rabbit.Â The two did a remixed version of the songÂ Show Off from the musical The Drowsy Chaperone. Both the crowd and the judges loved the performance, giving them a standing ovation at the end. Though Darci’s act is no different than her previous performances on the show back in season 12, it’s more polished now as she adjusts to being a performer onstage. Keep on doing what you’re doing, Miss Darci!

I was holding my breath as Amanda Mena and Courtney Hadwin stepped forward. I crossed my fingers that one or both of them would make it. When Tyra announced that the two singers will be in the semis, I all but cheered. Howie was glowing with immense joy after hearing that his Golden Buzzer has made it to the semis that he predicted that Courtney will be the winner of season 13. Though from the look on Mel B’s face, she begs to differ. I bet that she thinks her Golden Buzzer (Amanda) will win the title.

As the first result show draws to a close, the final two acts were up on the chopping block as it were. Escape artist Lord Nil and close-up magician Shin Lim. I loved both of their acts last night and I’m sure that America thought the same. After some suspense, Tyra reveals that Shin Lim will be going to the semis and Lord Nil’s journey has ended. Not to sound like a broken record, but maybe another Wild Card pick is in order?

Angel City Chorale (saved by the Dunkin’ Save votes)

Next week, twelve more acts will perform for America’s votes for their chance to be sent to the semi-finals. They are: