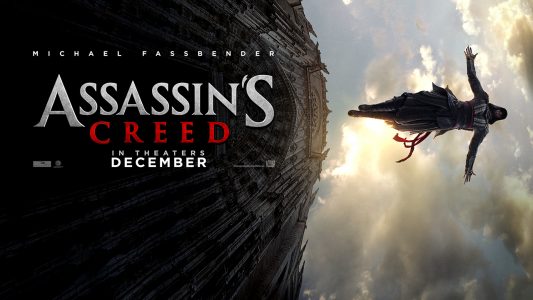 This was supposed to be the year when Hollywood finally figured out how to adapt video games to the big screen.Â  After decades of putting up with the Resident Evils and Street Fighters of the world, we were finally going to get Ratchet & Clank, Warcraft and Assassin’s Creed.Â  They even threw in Angry Birds just to be safe.

At last, we had lifelong fans of the franchises behind the camera.Â  We had Academy Award winning actors in front of the camera.Â  We had real money being invested in their productions, with an eye toward growing these first films into sprawling franchises.Â  Surely one of these high-profile adaptations was going to be the first great video game movie. 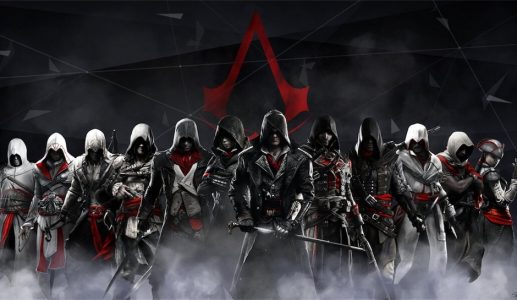 Far from the worst of the lot, Assassin’s Creed was the most frustrating in terms of how close to greatness it actually came.Â  It had a stellar cast in Michael Fassbender, Marion Cotillard, Jeremy Irons and Brenden Gleeson.Â  It had a fascinating premise of reliving the “genetic memories” of your ancient ancestors.Â  It had thrilling fight scenes and parkour chase sequences built into its games-sprawling narrative. 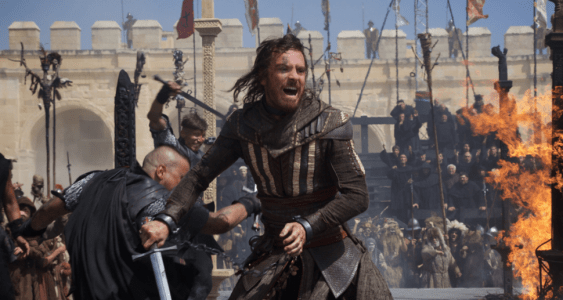 The problem was, however, that what it didn’t have was a good director.Â  While the cast gives admirable performances where they could, Justin Kurzel simply had no idea how to shoot the script.

This was especially evident during the action sequences, which were so frenetically strung together that it was frequently impossible to tell what, if anything, was happening on the screen.Â  The dizzying scenes were seemingly only shot from extremely high or extremely low angles, often jumping rapidly between the two.Â  The camera never lingered on a shot nor presented anything at eye level: nothing to give you that all-important sense of immersion. 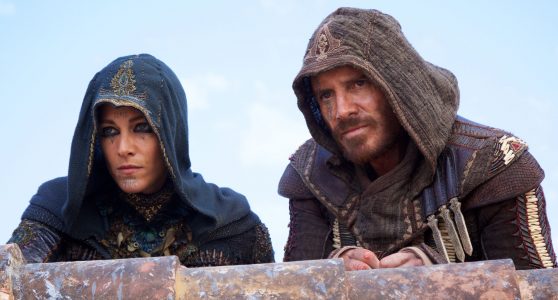 So while something interesting was probably happening right in front of you, you would never know it by looking at the screen. Â The slapdash camerawork transformed potentially riveting urban foot chases into an incomprehensible blur of motion. These are the cheap tactics used by untalented and inexperienced directors to attempt to hide slipshod choreography.

Assassin’s Creed also suffered from an over-abundance of the present day.Â  Going into the movie, I was expecting a period action film augmented by an inventive sci-fi framework: a brief intro to the protagonist, a short rundown of how the sci-fi rigmarole worked, and then the rest of the film devoted to high adventure during the Spanish Inquisition, broken up and capped off by the setup and execution of a prison break within the shady compound housing Fassbender’s character.Â  Instead, we get three brief excursions into the past walled off by mind-numbing stretches of overly familiar prison drama, cigar-chewing villainy and insipidly played-out daddy issues. 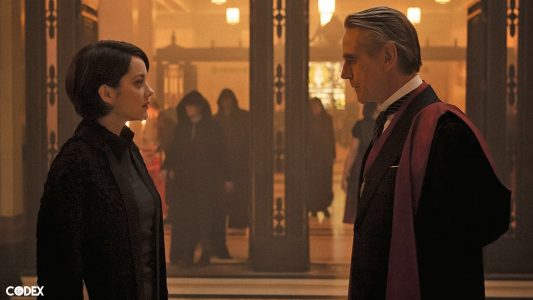 The Inquisition story is the one of any interest, even to the present-set characters.Â  Except for the admittedly excellent, if needlessly drawn-out, climax, nothing of interest happens outside of it.

I understand why they emphasized the modern day.Â  The Inquisition scenes were set in the distant past, subtitled from Spanish dialog and lacking the film’s bankable stars.Â  If you’re going to pay for Magneto to appear in your movie, you might as well get your money’s worth out of him.Â  Sadly, that does not translate into the movie being any good. 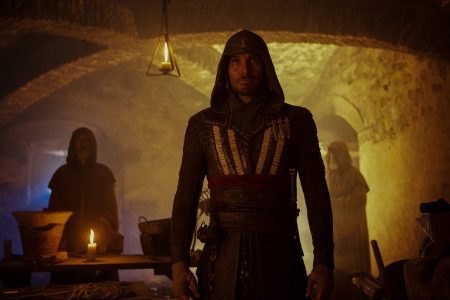 While this movie is a lost cause, the franchise is not.Â  Although Assassin’s Creed couldn’t make heads or tails of how to properly divvy up its plot, it did actually succeed at condensing a double-digits hours’ worth of gameplay into two hours’ worth of movie.Â  All those boring present day scenes laid the groundwork for future franchise installments: movies which won’t need to spend so much time outside of whatever far-removed time period they decide to go with now.Â  Despite the damage done to the film’s cast in its climax and denouement, Michael Fassbender and Marion Cotillard are enough to keep these movies going for the foreseeable future.

With improved action scenes and a better understanding of how to divide its time between the past and present day, Assassin’s Creed could have been a great movie.Â  The sad truth is that it’s far from it in its current state.Â  While I can’t write off its inevitable sequels just yet, they have a lot to figure out about the franchise before then.Â  For now, this is one you can skip. 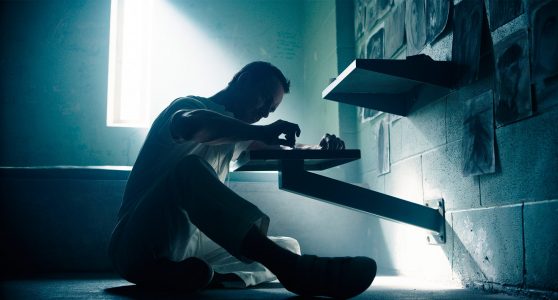 Buy on BluRay:Â  Only if you desperately need something to watch between now and whenever the next game comes out.