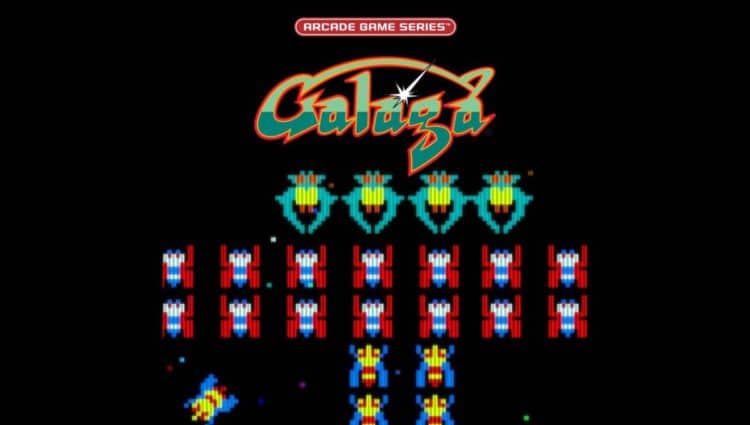 Ever listen to baby crocodiles? Unless you’ve been around them then probably not, but the sound is kind of cute, kind of dangerous, and takes a person that’s totally into reptiles to really love it would seem. But while these tiny would be predators aren’t quite as dangerous to anything that much bigger just yet it’s easy to bet that the cute sounds they make will develop along with the rest of their body and become less and less appealing as time goes by. But their distinctive sound is something that sounds pretty familiar to a lot of people that were growing up in the 80s since the sound seems to be quite similar to the game noises that are heard so frequently, albeit at a lower pitch. It kind of makes a person wonder just where the game designers get the sounds that they present or if they manufacture them without realizing that they’re reproducing sounds that are insanely similar to those found in nature.

So it’s not a perfect match, but it’s still similar enough that a person might mistake one sound for the other. You can bet that if you made this comparison with a lot of individuals that were born in the 90s or later you might get a few funny looks since Galaga is what you might consider an old-school game at this point and doesn’t even come close to the experience that kids are used to now. Of course given the kind of games that are out there and the massive leaps that have been made in terms of graphics, story, and overall game experience it’s easy to think that Galaga might be more of an old gamer’s thing. It’s definitely one of the games that had a discernible pattern and wasn’t so insanely random that a person had to have reflexes that reacted like trip wires. Games today sometimes require a gamer to be able to react within a split second or the game might be over. With Galaga there was enough time to move out of the way, drink a soda, and talk to your buddy before the action caught up to you.

Okay that’s exaggerating, but some people did manage to get good enough at the game that they could be doing two or three things at once and still clear the screen without much difficulty. Remember those folks? It was so easy to be jealous of them simply because video games came so easily thanks to their ability to figure out the patterns. But I digress, where were we?

Oh yeah, baby crocodiles. It’s kind of hard to think of them as ‘cute’ but it’s also tough to think of them as coldblooded killers at that size since they are kind of interesting. But the sounds they make almost sound like they swallowed a squeaky toy and it’s being squeezed every time they breathe. You’ve really got to wonder just how the sound found its way to Galaga, though it did not originate with crocodiles, that much is evident. What is evident however is that throughout the years it’s been one of the favored games to feature in movies since if you can recall it was actually brought up just for a moment in The Avengers since Tony Stark noticed one of the crewmen playing Galaga when he walked in. It was also featured in WarGames and Doctor Who as well at one point, so you could say that it’s been an important part of pop culture for quite some time.

Crocodiles have as well since despite being kind of endearing as young reptiles they tend to grow into big, mean-tempered killing machines that aren’t known to target humans unless people happen to be in their way, but are every bit as tough as their reputation seems to imply. Plus they’ve been a great addition to horror movies since on land or in the water they’re absolutely terrifying and they tend to make short work of anyone that finds themselves caught within the tooth-lined jaws that can snap shut with enough force to crush bone. The sounds they make when fully grown are a great deal different than when they’re small. By the time they’re bigger they’re known to hiss and bellow, as the chirping is more of a way for their mother to know when they’re about to hatch and when they’re in distress. It’s kind of fitting for the game then if you think about the similarity since being blown up on the screen would signify a form of distress, right?

All in all the comparison between sounds is pretty close, but Galaga almost sounds as though a baby crocodile was given a pull of helium and then continued to chirp. It’s a funny image really when you think about it.