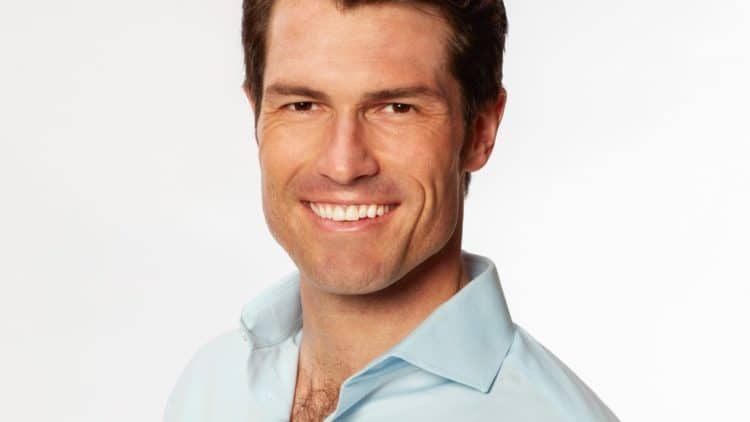 Sometimes love can be found in the strangest places and Bennett Jordan is hoping to find it on reality TV. As a contestant on season 16 of The Bachelorette, Bennett is competing for the attention and affection of Tayshia Adams. Although his cocky demeanor and rubbed a few of his fellow contestants the wrong way, he doesn’t seem to mind. He’s only there to impress one person and he’s willing to do what it takes to win her over. Even though the outcome of the season has yet to be determined, no matter how things play out Bennett can say that he gave it his all. Keep reading for 10 things you didn’t know about Bennett Jordan.

1. He Is From Atlanta

Bennett currently lives in New York City, but he’s originally from the south. He was raised in the Atlanta area but decided to head to the northeast to attend college. His mixture of southern hospitality and east coast straight forwardness might be the perfect combination for Tayshia.

2. He Has An Ivy League Education

After people spend a few years in the real world, where they went to college usually isn’t at the forefront of their minds. But apparently when you graduate from a school as prestigious as Harvard you can’t help but let everyone know. Bennett is a very proud Harvard alum who earned a bachelor’s degree in political science and government.

Bennett has never been married and he doesn’t have any children of his own, but he’s a very family oriented person who loves being an uncle. He enjoys spending as much time with his niece as he can. This quality is something about him that Tayshia will probably find very appealing.

Bennett may not seem like your typical yogi, but he loves to hold a good pose as much as anyone else. Yoga is one of his favorite ways to stay active. On top of it being a great way to exercise his body it also acts as a way to give his mind a chance to relax and recharge.

On top of yoga, Bennett also enjoys basketball. While it doesn’t appear that he ever played on a serious competitive level, he still likes to play for fun at his local gym. For anyone that questions his skills, Bennett can still throw down in his 30s. In 2018, he posted a video of himself dunking.

6. He Has Become A Fan Favorite

When Bennett made his first appearance on the show, fans weren’t exactly sure how to feel about him. After all, cocky people usually do rub people the wrong way and he seemed very full of himself. Over time, however, Bennett has slowly become a fan favorite and there are a lot of people who are rooting for him. Hopefully he can stay in viewers’ (and Tayshia’s) good graces throughout the rest of his time on the show.

7. He Isn’t Used To Working To Get A Woman’s Attention

Bennett likes to think of himself as someone who any woman would be lucky to have and he’s used to getting whoever he wants. In his bio on the ABC website, he admits that “is high school girlfriend is the only girl he’s ever had to work for.” That isn’t the case anymore though, because he’s definitely been putting in that work to win Tayshia over.

Bennett is rich and athletic which are essentially two unspoken prerequisites to being a golf lover. Ironically, however, he isn’t a fan of the sport – at all. His ABC bio mentions that he “hates golf” but it doesn’t go into any detail about why he harbors such ill feelings towards the sport.

9. He Loves A Good Adventure

Despite the fact that he can come across as somewhat serious, Bennett is actually a pretty easy going guy and he loves to have a good time and try new things. He’s always up for an adventure and enjoys doing things like traveling, boating, and horseback riding. The fact that Bennett knows how to let loose and have a good time is yet another quality that Tayshia is likely to find appealing.

Hating golf isn’t the only quirk Bennett has. His bio also states that he doesn’t like humidity. In all fairness, humid weather can be extremely uncomfortable. Fortunately for him, New York City isn’t a very humid place and Tayshia’s home state of California also has a dry climate.