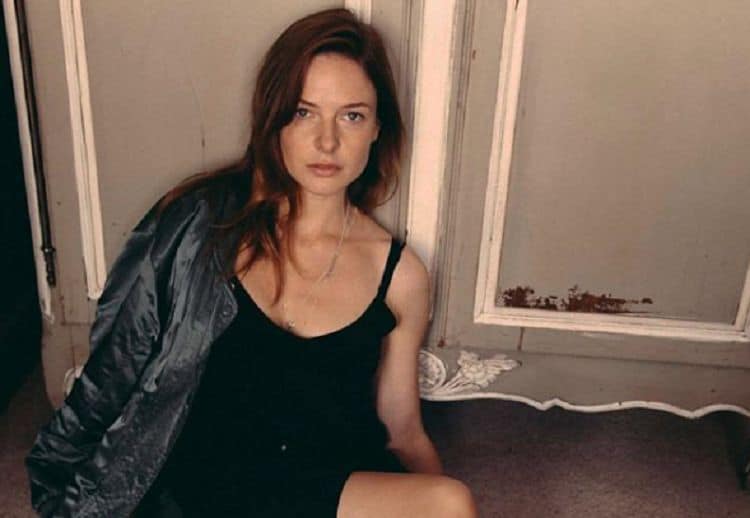 Initially into dance it would seem, Rebecca Ferguson is a face that gets lost among the crowd quite often at this point since despite being capable and talented actress she does kind of blend in along with many others that share the same traits. Within any movie she stars in however there is something to be said for her character since they can be part of the backdrop or they can be vital to the story. In any case she tends to play them just as they need to be played, which means that you might see her fade into the scenery or be front and center as is needed when her role calls for it. That quality is kind of interesting as some actors would genuinely chafe at the need to simply sit back and wait their turn to shine while others don’t seem to mind it so much since it is a job and it’s something they happen to enjoy. However she feels about it Rebecca certainly does her best most times and is a pleasure to see on screen since she’s not too forceful but she doesn’t tend to be overbearing either.

Here are a few of the best movies from her career thus far.

Patrick Ryan of USA Today called it right when he said that this movie had a very bleak ending. Not only did they kill off the biggest star less than an hour into the movie, but one of the most horrifying ends that could be conceived was what they went with. While the extraterrestrial that was brought on board, designed Calvin, eventually became too dangerous to deal with, the fact that it was all muscle and all brain, to put it simply, made absolutely lethal. Worse yet, when only two of the astronauts remained Calvin managed to commandeer one of the escape pods and push the other into deep space, reaching earth as the camera slowly pulled out, leaving the audience to wonder just how far Calvin would spread its influence.

You have to know that real life for Barnum wasn’t quite this magical at all times, but a world full of wonder and entertainment, as well as laughter and joy that are byproducts of the former, is far better than a dreary old world without hope or imagination. It’s very true that throughout history the people peddle dreams and stardust to the willing participants that come and wish to be dazzled sometimes take it a bit too far, but overall their desire to challenge the world we see in front our eyes is mesmerizing at times. It reminds us that no matter what we’ve seen there’s always something else just waiting to be discovered.

3. The Girl on the Train

Abuse comes in many forms, but convincing someone they have no worth and are essentially useless to anyone is one of the worst forms imaginable since it strips a person of everything, including their dignity. Rachel is kind of a mess when she first comes on screen and remains this way for a while. When she finally takes control of herself and figures out just what she’s seen after witnessing what she believes to be a crime she starts taking her life back. It’s discovered that her ex-husband Tom was the perpetrator all along, and has been playing around with her emotions and implanting false memories when she’s been drunk.

Someone really needs to keep count of how many times Ethan Hunt and his team have saved the world since the level of gratitude they deserve should have them set for life. There are rumors or another Mission:Impossible coming eventually but one has to wonder just how loud people are going to start groaning once they figure out that there doesn’t seem to be an end in sight unless someone comes along to take out Hunt and the entire team. Of course there’s a possibility they could bring Jeremy Renner back, but even he’s starting to show a little wear and tear as the years go by, so we’ll have to wait and see.

Unfortunately there isn’t a trailer yet for Doctor Sleep but so far the book has wowed a lot of people and interested others. It would appear according to the casting that Rebecca is going to be playing Rose the Hat, the main antagonist of the story and the leader of the True Knot, a band of immortals that feed upon those who possess the ‘shine’ that Danny developed as a kid. As a sequel to The Shining there’s already a lot of heavy expectation for this movie, but seeing how King’s books have been treated recently it seems as though it might be fair to expect something great to come along this coming September.

So far her career is on an uptick it would seem.