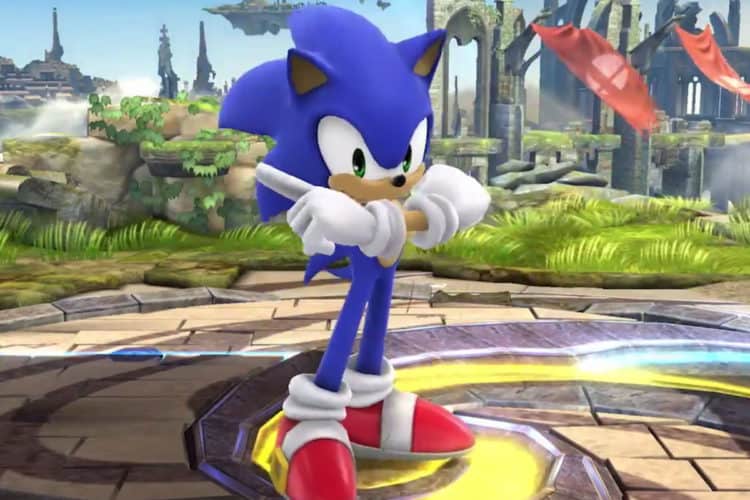 Nothing and no one is perfect, but once we chase perfection, we can catch excellence and Sonic has tried to offer ideal gameplay for its players. Sonic has many adventures that have appealed to fans and here are the five best Sonic the Hedgehog games of all-time. 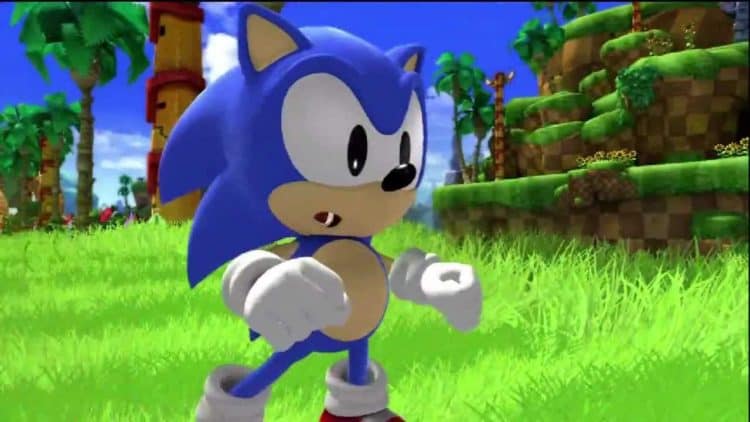 As the name suggests, Sonic Generations revisited some of the gameplay from older titles, and Classic Sonic had a classic feel that you could never get in any other Sonic the Hedgehog series. Still, there was the Modern Sonic who also was just fantastic and the fact that SEGA made the game a platformer added to the thrill of boosting through the many levels while platforming in each.

The platforming aspect was terrific, and it did not compromise on the speed of the game nor the complexity of the battles which kept the game exciting. However, if you wanted to raise the difficulty, then all you had was kick it up a notch to hard mode. The only things maybe we would have loved is if the game lasted a bit longer but everything else, the game delivered perfectly in stunning graphics. 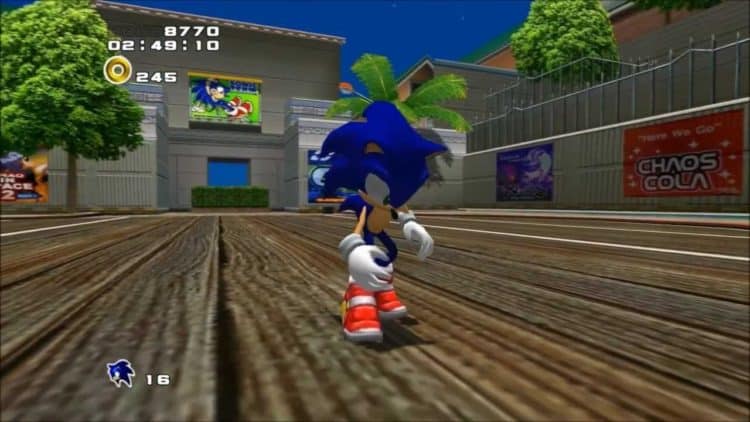 You get to choose between two storylines; Dark and Hero and although the Dark story comes first you can opt to play Hero story first if you prefer. The story is also quite impressive with a difference from Sonic Adventure where a mutated Chao was turning into a super Chaos creature.

In Sonic Adventure 2, Shadow, a hedgehog considered to be the ultimate life form teams up with Dr. Robotnick or if you prefer Eggman, and Rouge, a secret government spy, after breaking free from a base on Earth. The team goes on a quest to collect the seven Chaos Emeralds which activate the Eclipse canon. When they shoot a giant laser on earth, they end up destroying everyone. The government mistakes Shadow with Sonic.

This game has impressive bosses while the music on different levels is ideal and although some find the Chaos garden boring, some players think it is among the most popular parts of the game despite its being a side feature. 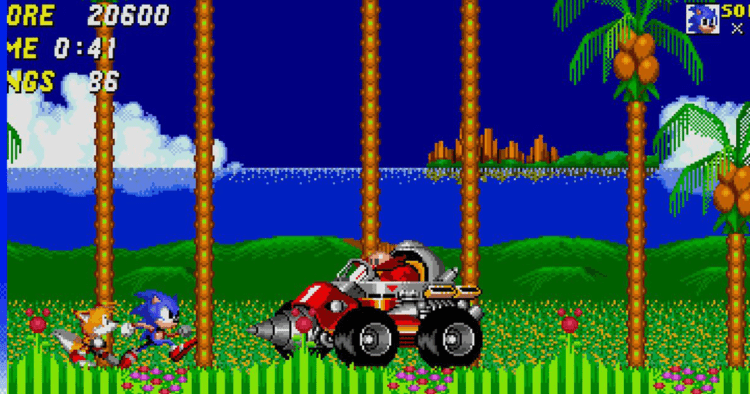 This game improved from the predecessor by adding levels such that instead of two levels, it features three levels on each zone. Further, you get to enjoy thrilling sections which replace the tough puzzles. For instance, once you are in the Chemical Plant, you will find the music very addictive while the graphics are colorful and vibrant. While Sonic introduced the collecting of chaos emeralds and boss battles, Sonic the Hedgehog perfected these concepts, as well as fast gameplay which we waited for in Sonic 1 but did not get. All in all, if you are into gaming, this is one of the games that will turn you into a gamer for sure. 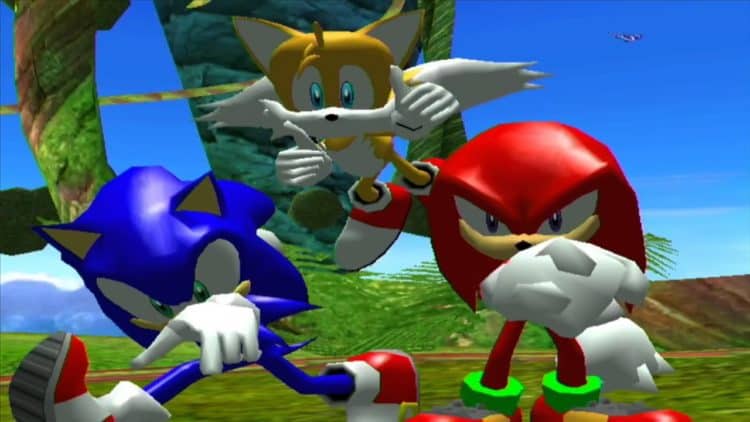 Sonic Heroes is all about innovation which was executed perfectly to have a unique game that focuses on team-based gameplay. The story is simple yet among the best, and maybe one of the favorite parts is the Metal Sonic twist and the constant wondering if the Shadow in Team Dark was real or just a clone. However, you get to know it was not real thanks to Omega saying that the original must exist somewhere and Rogue saying that Shadow is just a robot.

The soundtrack is good, and you can get addicted to music. The levels are also excellent, and you will enjoy the dialog as you listen to the comments of characters as they play. If you prefer to switch between the characters, you can do so freely, and each character has different abilities. For example, one can smash through obstacles; another can fly to reach higher levels while another is speedy for quick stages. 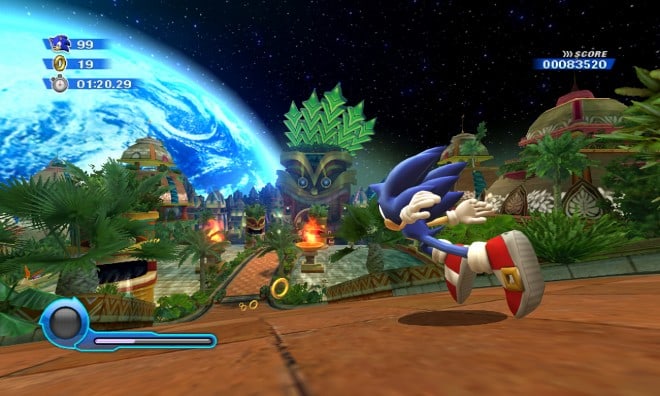 Among the additions that make Sonic Colors one of the best games is the Wisps which are tiny alien-like creatures with a variety of powers that change depending on their colors. Although the fast pace goes a notch lower, it is enough to keep gamers still thrilled and appeal to those who love adventure. The game-play is almost perfect, it has gorgeous graphics, and the music is fantastic. Although the jumping controls can be a bit annoying and the play time is short, it still makes to be among the best Sonic the Hedgehog games of all time. 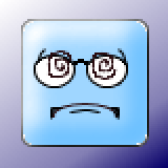