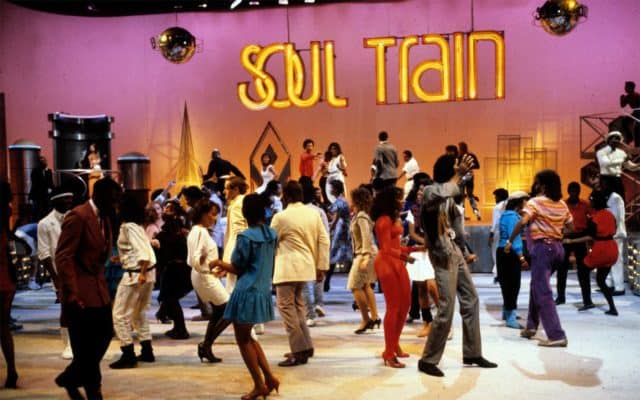 The annual award show “Soul Train Music Awards” started on March 23 1987, over 30 years ago, and was broadcast in national television syndication. The show honors top black performers in entertainment and music industry. Makers of Soul Train program produce the Soul Train Music Awards, from which it also gets its name. Furthermore, the award ceremonies are interposed by performances from R&B and Soul recording in February, March, or April. It has since been shifted to the last weeks of November, during the Thanksgiving weekend.

The Soul Train Music Awards draws it voting body from professionals in music management and retail, radio programming, and recording artists. The artists must have songs or albums listed in top charts featured by trade publications in the year preceding the awards. Some of the past hosts of the show include Dionne Warwick, Luther Vandross, Will Smith, Patti Labelle, Taraji Henson, Gladys Knight, and Vanessa Williams. The trophy used by the Soul Train Music Awards features a ceremonial African Mask that has been used from 1987, when it was first held. In 2009, Tristan Eaton of Thunderdog Studios designed a new trophy, which is now manufactured by Society Awards, a firm based in New York.

In the year 2008, the Soul Train Music Awards were not held for several reasons among them the ill health of Don Cornelius. Other reasons were the Writers Guild of America strike that was ongoing from the previous year (2007-2008), and the fact that its distributor, Tribune Entertainment, was terminating its operations after Sam Zell bought the Tribune Company. Presently, MadVision holds the right to Soul Train, and the Soul Train Music Awards are presented on November of each year. MadVision also holds the rerun rights to Soul Train.

It’s not known who created the first trophy, which is basically an African mask with a distinctive design of a sitting figure referred as the Vanguard, and it’s made of bronze. The Mask was given the name “Heritage Award,” to symbolize the African heritage of the recipients, and it has remained the visual trademark of Black Music as represented by Soul Train. The Heritage mask was used from 1989 to 2009, after which BET in conjunction with Centric gave Thunderdog a contract to design a new mask, which is based on the program’s mascot, which is a train.