Home
Movies
What Would a ‘Call of Duty’ Cinematic Universe Even Look Like? 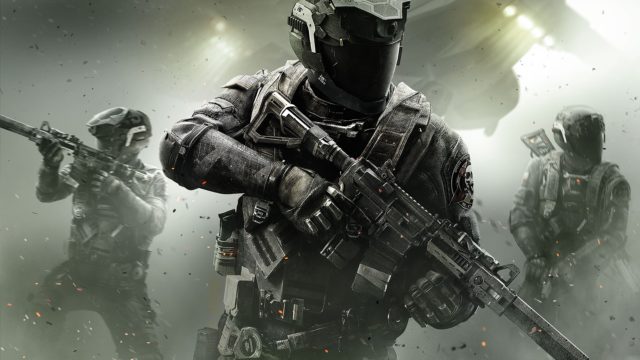 Ever since Marvel shook the world with its 2012 mega-hit The Avengers, every single studio has tried to get on the shared universe bandwagon.Â  Some, like Fox’s X-Men Cinematic Universe and DC’s “Extended Universe,” have made a lot of sense.Â  Others, like the recently announced Call of Duty shared universe, have not.

Other than the franchise being the largest property in video games, I have no idea why anybody would think that this is a good idea.Â  But Blizzard-Activision is really going through with making an inter-connected film continuity based on geo-political conflicts decades, sometimes centuries, apart from one another.Â  Not only that, but they allegedly already have several scripts ready to go and could have the first movie in theaters by next year.

That idea is insane on its surface.Â  The Video Game developer has a vast catalog of highly successful properties that would be far better suited to this business model than Call of Duty.Â  Diablo, Starcraft and the already internationally successful Warcraft are already primed with complicated plots and interesting characters.Â  The company’s recent Overwatch is perfect for this, as it features a large, diverse cast of interesting characters each worthy of solo-movies, team-ups and a Civil War-styled conflict that the games have only scratched the surface of.Â  You could even smash them all up together in an Avengers-like teamup based on the crossover game Heroes of the Void.

But no, they went with Call of freaking Duty for God knows what reason.Â  And outside of just “make a war movie,” nobody seems to have any idea what exactly a shared universe on the big screen would even look like. 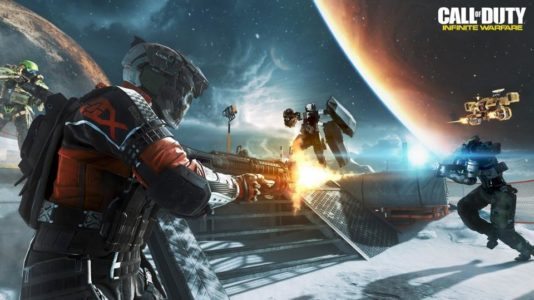 On further review though, there is an interesting through-line in the games that could lend itself to the kind of narrative model they seem absolutely hellbent on going through with.Â  And although it didn’t win over its fanbase with the game, the key to the franchise’s cinematic success might just be the most recent game: Call of Duty Infinite Warfare.

Set in the far future, Call of Duty Infinite Warfare is based in a conflict that sees the game’s brave space marines fight throughout the solar system.Â  Given its sci-fi setting and high-stakes conflict, it is not beyond reason that a desperate band of Humans struggling to keep the species alive might reach back throughout history’s greatest conflicts to assemble a fighting corps from history’s greatest warriors. 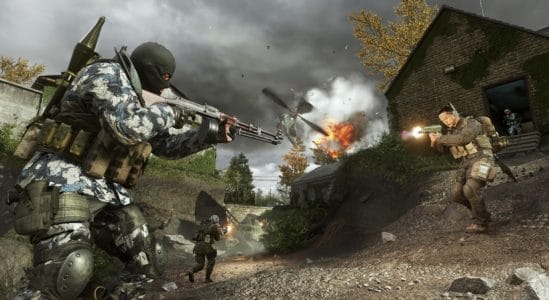 Given that the franchise began with and is returning to World War II, it is only natural for the first film to take place during that conflict: the perpetually popular global war that was the United State’s last hurrah as the undisputed good guy in the world.Â  By extension, film’s set in World War I and a near-future World War III would make perfect sense.

From what little Blizzard-Activision has released on the subject, it seems that more modern conflicts will be explored as well.Â  The Modern Warfare and Black Ops franchises are both supposedly in the pipeline for the country, varyingly exploring global conflict both within and without the public gaze fixed upon it.Â  Other 20th century conflicts that are possible targets for exploitation include the Vietnam and Korean wars, as well as the war against Russia in the Ukraine. 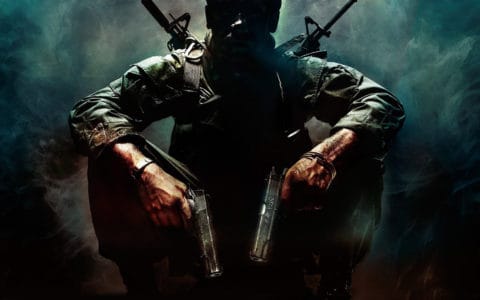 The thing is that none of these movies needs to be any more or less complicated than a straight-forward period war movie.Â  You don’t need to make Captain America to get people invested in the premise.Â  All you need is something like Saving Private Ryan or Fury and you’re good to go.Â  Throw together four or five of these things in as many years, sprinkle a few references to the other movies, and include post-credit scenes where a futuristic Nicky Fury-type guy recruits them for the real “War to End All Wars.”Â  Cap in off with bringing a far-flung band of brothers from these different wars together in the future against a futuristic menace and there you go: box office gold.

Don’t get me wrong, I am still absolutely against this.Â  There are so many narratives that would work better on the big screen than this: a sizable portion of them already owned by the company that wants to go through with God knows how many different Call of Duty movies.Â  If you’re going to make this work, though, you have to do something absolutely insane, because why else bother with it?