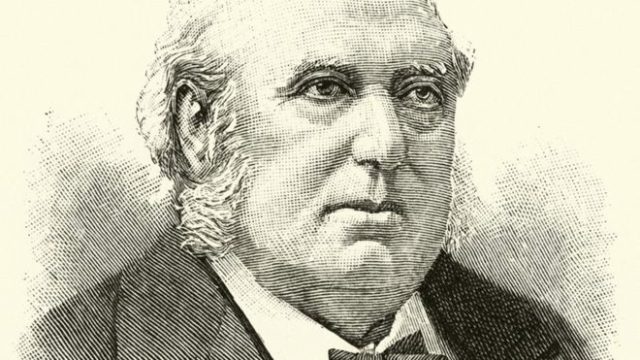 Captain James Anderson seemed to have been a privateer at the start of the American Revolution. For those who are unsure about the exact meaning of the term, a privateer is someone who has been empowered by a government to predate upon foreign shipping, thus making them a useful supplement to a government’s naval power. This is known because there is a 1777 document recording his intentions to auction off a captured ship as well as its cargo of wood at his house in Baltimore, which was a common practice for privateers.

When the American Revolution started up, Captain James Anderson was one of those who signed up with the rebel cause. As a rebel, he started out as a lieutenant on someone else’s ship but managed to rise until he was in command of his own ship. However, the captain then chose to sail into New York, which resulted in him becoming a loyalist privateer. His newfound status is mentioned by a page from the Pennsylvania Gazette, which claimed that he was one of a number of loyalist privateers operating in Chesapeake Bay.

With that said, Captain James Anderson’s luck seems to have run out at some point because he was captured by the rebels. As a result, he was in serious danger of being executed rather than held prisoner in preparation for prisoner exchanges with the loyalists. After all, the captain had pledged his allegiance to the Americans before switching sides, meaning that from the rebel point of view, he had committed high treason. However, Captain James Anderson was not executed, with the result that after the American Revolution, he and his family settled in Chester, Nova Scotia. Curiously, he is recorded as having died in the West Indies, which suggests that he might have remained active as a seaman of some sort following the move.

What Is The Curse of Oak Island Hoping in Regards to Captain James Anderson?

Recently, the people behind The Curse of Oak Island examined a sea chest that was owned by Captain James Anderson but has been passed down to his descendants, which explains why the marketing for the new season made so much fuss about a chest being examined. As a result, it is clear that the TV show is hoping for a number of things in this matter.

First, Captain James Anderson was a member of a Masonic Lodge in Nova Scotia, as shown by a certificate for his membership that has survived into the present. Second, he was a privateer for at least part of his life, meaning that he was essentially a legal sort of pirate for some time. Third, Chester is situated close to Nova Scotia, meaning that there is a chance that he might have been the same James Anderson who was one of the earliest lot owners on Oak Island. Summed up, it is clear that the people behind The Curse of Oak Island are hoping to connect Captain James Anderson with the supposed treasure that is buried on Oak Island, but as always, it remains to be seen whether their hopes will bear fruit or not.