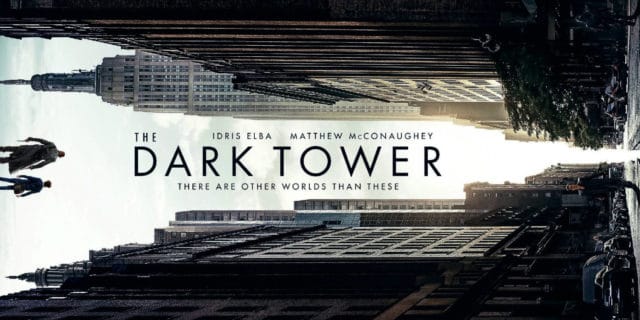 Going into 2017, I was looking forward to The Dark Tower as much as the next Stephen King fan.Â  The sprawling epic to save the multiverse from the Crimson King’s attacks on the nexus of all realities dominated a significant portion of my teenage years.Â  In fact, other than stumbling across the occasional movie on TV, it was my introduction to everything King.Â  For years, my reading list was dominated by what novels of his most directly tied in to the Ka-Tet’s quest to the heart of creation itself.

And for nearly as long as I’ve been absorbed by this particular franchise, there have been plans for a film adaptation of it.Â  J.J. Abrams, in the midst of spear-heading the hit series Lost, tried to adapt it in the mid-2000’s.Â  By 2010, the focus had shifted to Ron Howard, who is still credited as a producer for both this movie and its promised tie-in TV series.Â  In 2015, it finally found its way with its, Nicolaj Arcel, a little-known Danish filmmaker whose 2012 film A Royal Affair was a big hit on the awards circuit. 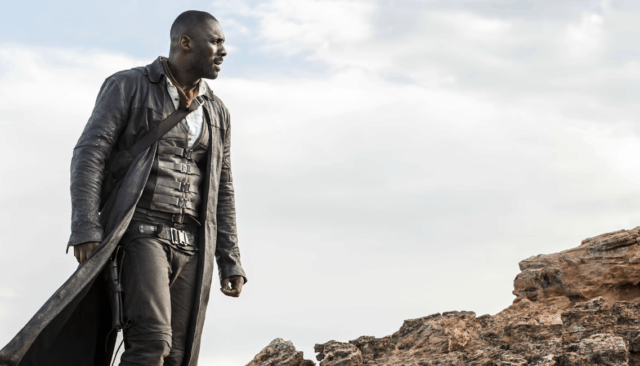 It wasn’t a dream fit like the guy who’d eventually go on to revitalize the Star Wars and Star Trek series, but he seemed like a solid-enough guy to park behind the camera.Â  And besides, it starred Idris Elba and Matthew McConaughey: two A-list actors perfectly suited for their respective roles.Â  How bad could it really be?

Pretty bad, as it turned out.Â  Its original February release date — already a bit of a cinematic dumping ground for movies that couldn’t quite hack it in busier times of the year — got pushed back to July.Â  The movie got pushed back again to the beginning of August, where it eventually settled as an easy, post-Summer cash-grab for the notoriously under-performing Sony film division. 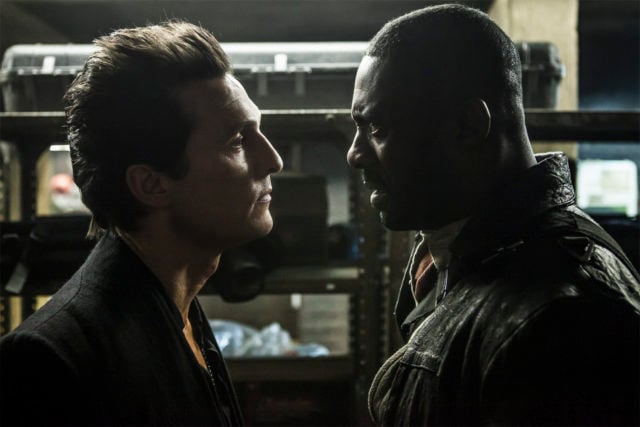 The reason for the delays, it was later revealed was because the initial cut of the movie was a confusing, incoherent mess that test audiences and the studio head at Sony hated.Â  Arcel was nearly removed from the project — and a new director hired on to produce a final cut — but Sony ultimately opted to spend an additional $6 million dollars, one tenth of the film’s lean budget, on reshoots and oversaw the final edits of the film with a heavy handed presence.

After all that — frequent and extensive delays, the creative contest between Arcel and Sony and the negative initial reaction — it didn’t make a difference for the ill-fated movie.Â  Critics hated it and audiences stayed away in droves.Â  It earned a paltry 18% rating on Rotten Tomatoes and came in $5 million under its modest $25 million weekend box office prediction: barely coming in first at the box office against Dunkirk in its third week of release. 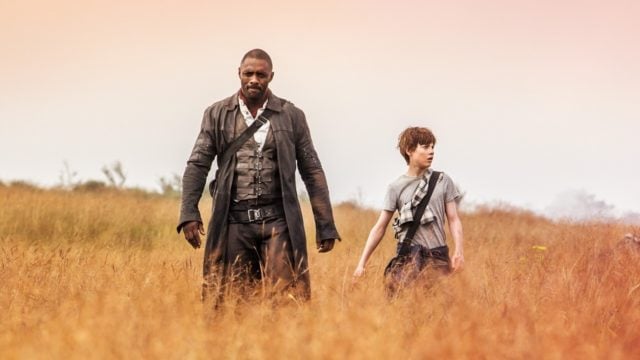 While I cannot agree with the increasingly popular clamor of people calling it “the Worst Stephen King movie” — has anybody actually seen Needful Things? — it is pretty bad.Â  With the exception of those aforemtioned perfectly cast actors in the lead roles, there’s not a single noteworthy thing about the whole affair.Â  All the cooks in the kitchen produced a dull, sluggish, plodding excuse for a movie that lost all of the quirky charm of the novels.

The real crime here, however — the truly inexcusable decision that single-handed tanked the movie from the start — was its impossible scale.Â  Rather than taking a seven-book series — written over three decades, thousands of pages and countless tie-ins and crossovers with other King stories — and telling them over the course of seven movies, they crammed all seven — plus all the tie-ins, just for good measure — into a briskly-paced, 90-minute movie. 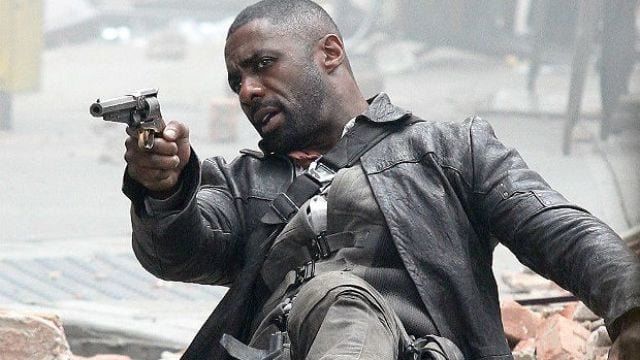 What should have just been a straight adaptation of The Gunslinger because the one-and-only entry in a Dark Tower franchise that never had a chance.Â  Arcel wasn’t up for the task: no director was.

Of the Ka-Tet — the series main group of protagonists — only two appear: Roland and Jake.Â  Eddie’s gone.Â  Susannah’s gone.Â  Oy’s gone.Â  Father Callahan — a surprise leftover from Salem’s Lot who factors heavily into series — is gone. 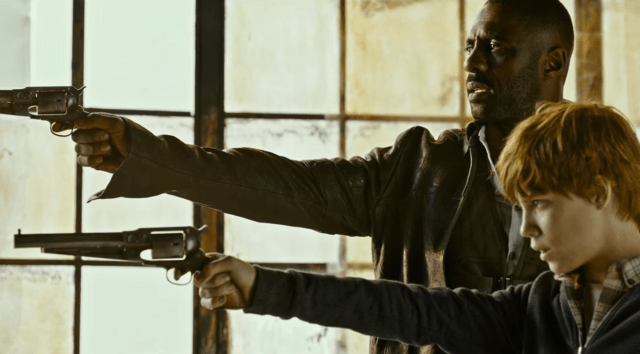 All we get is a dopey pre-teen and his reluctant adult friend trudging through a desert, a swamp and finally Brooklyn: no riddles, no crazy train, no wolves — nothing of any significance or importance to the story as a whole.Â  Elba is a born gunslinger and pettily evil McConaughey was insanely fun to watch.Â  The final showdown between them was a clever re-interpretation of a wizards duel.Â  And I won’t lie and say that all those King references crammed into one movie weren’t fun to see.

In the end, though, the movie is just plain unremarkable.Â  It’s not even especially bad: not to the degree that makes cult classics out of The Room.Â  It’s just regular bad, and certainly worth nobody’s attention.

Buy on BluRay:Â  Not even for the most die-hard King fans.