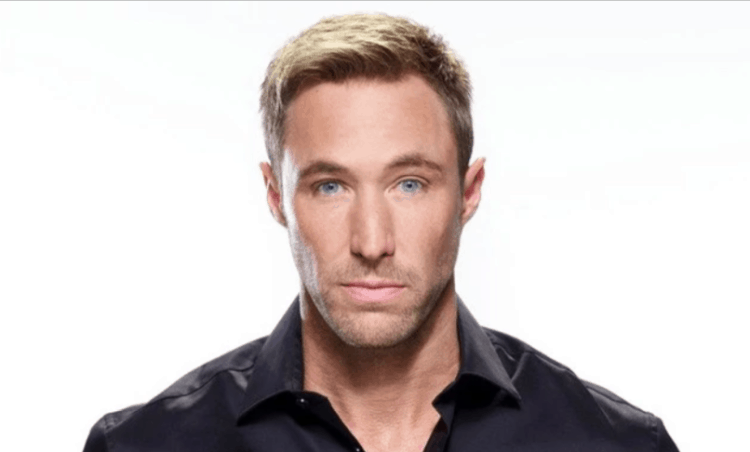 Days of Our Lives fans are always looking to learn a few more things about characters they love, and right now we have some questions about Rex Brady. He’s the kind of man who is handsome and beloved by many, but he’s also not been around in a while. He’s been around a while, but he’s a Brady — which means he’s not always making the best decisions. What he is doing, however, is looking to win back the heart of his fiancÃ© even though she’s been falling for Eric after finding out that he was cheating on her earlier in the year. Well, they were on a break, but they were announcing their engagement at a party when it was made public that he fathered a newborn baby girl. And that was when they were on a break, but kind of together, but kind of not. She felt horribly betrayed — and she should — and that’s why we want to know more about Rex. Or at least reacquaint ourselves with him.

He showed up back in 2002 during a meteor shower with a twin sister, Cassie. They were dressed in nothing but tin foil, did not speak a word of English, and there was nothing quite right about them when they landed — literally — in Salem. It’s one thing to get this situation to pan out in a way that doesn’t make it seem weird, and we still don’t know what made the writers think this idea was a good one, but we do know that there is a lot we didn’t see coming in other aspects of this. For one, everything pointed to them being aliens from another planet, and everyone thought that they were. And that doesn’t make much sense. But, that’s not all.

He Was Genetically Engineered

Talk about complicated. This is a man — and his twin — who had no idea who their parents were. They thought they might be Marlena’s. She knew she gave birth to a set of twins many years ago — but no one knew what happened to them. When it was finally discovered they were not aliens, it was also discovered they were not Marlena’s. Then they thought they might belong to Tony DiMera, and then it was thought they were not his, either. They are not. It took some time, but it eventually came out that Dr. Rolf — he’s been a problem for many years — stole some sperm from Roman Brady and then used it with some eggs he stole from Kate Roberts and manufactured a couple of baby’s he then implanted in Marlena.

Really, really smart. He has to be, though, considering the fact that he showed up in 2002 without any knowledge of the English language, and he then learned it in weeks. He also went to college, where he quickly rose to the top of his class. He’s what they call a genius, and that’s nice. But it might just make people think more that he is an alien since he was able to do all that in no time at all. Can you believe it’s easier for people to think someone is an alien easier than it is to think they are just that intelligent? That makes us a little bit sad.

It turned out to be very ironic that he fathered a child with Mimi without intending to. He left her so many years ago because he found out that she, his longtime love, was pregnant with his child. But she wasn’t pregnant at that point. In fact, she’d already aborted his unborn baby, and he was horrified she would do a thing like that. He grew up without parents, and he would never allow someone he fathered to have the same life. He would never allow anyone to be that person who was birthed, ignored, and left for nothing. He was hurt, furious, and more than a little bit upset by the entire thing. But, we also know that it ended their relationship. Not that he was able to resist her in a moment of sheer panic when she was there when he and Sarah were having problems. And then she had his baby. Bad timing, right?