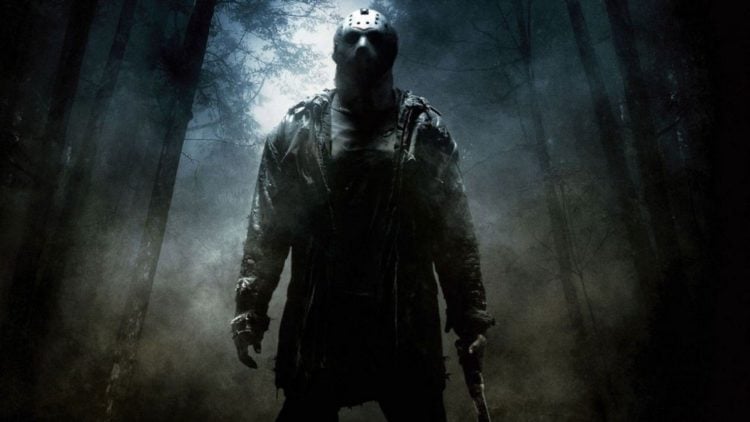 Reading what Derek Mears has to say about Jason Voorhees being a sympathetic character due to having to watch his mother being killed at a young age after being abused, neglected, and tormented all his life makes a lot of sense. But where the sense kind of dies out is when we take into account the sequels and how, if Jason wanted to be left alone, he could simply avoid interacting with those that come to visit his home. Of course, that might draw out the argument that people shouldn’t be in his home in the first place, but in the sequels, he actively stalks people, at one point going so far as to travel to Manhattan where he relentlessly stalks and kills several people before he’s defeated, at least for that version. Plus, in Freddy vs. Jason, he’s convinced to go Elm Street by Freddy, where he takes after people that haven’t been bothering him in the least. Jason might not be as ill-tempered and spiteful as Freddy Krueger, or Chucky, or even Michael Myers, but in many ways calling him a sympathetic character isn’t really as accurate as people might want to think. When someone invades his home, sure, he gets a bit irate and does his best to make sure they don’t come back or don’t leave in the first place. But as far as being an innocent young kid who’s afraid of the water and traumatized by his mother’s death, that feels like it’s stretching things a bit in order to feel sorry for the villain.

Jason is definitely one of the sadder cases among movie monsters since the guy did have a horrible childhood and his mother was psychotic as they come since she went around killing campers and counselors that might have had nothing to do with her son’s death. But if we’re talking about Jason being allowed to live within the confines of his home at Crystal Lake without being disturbed, then sure, it’s understandable that the guy might feel a certain way about this since just wanting to be left alone is something that anyone can possibly understand. But taking off after people instead of staying out of sight or refusing to interact with them is quite a bit different than actively taking after them with a rusty machete and various other tools. True, the trauma that he suffered as a kid could have left him without a strong sense of right or wrong, so it’s easy to think that he’s reacting to the emotions he felt as a child and has no other way of understanding that what he’s doing is the wrong way. After all, if his mother, the only one that loved him, was doing these things then surely it’s okay since she wouldn’t do anything wrong, right?

Stating that Jason is a sympathetic character is a lot easier than trying to argue that someone like Freddy might have been given a raw deal since he actually did something to deserve his fate. Whether a person wants to call it karma or something else, a lot of villains that have gone on to terrorize people in the movies have usually had a reason for it, and in the case of many of them, they’re simply rotten to the core. But it’s a fair bet that if asked, many of them would say that they didn’t deserve what they were given since they were only following their nature. If that’s the case, then the survivors of these movies are only following their nature when it comes to the punishment they manage to dish out since a few of them have managed to get one up on the horror villains and it’s usually made fans cheer to see it. The thing about any villain that’s supernatural in nature though is that they’ll come back somehow since there are usually forces at work that the protagonists don’t fully understand, and no matter what, they’ll bring the bad guys back. They’re called the writers, and when the studio says jump they tend to reach for the ceiling when it comes to writing a believable script.

There are actually quite a few fans that will empathize with a villain for one reason or another since there’s usually some way to spin it that makes each and every villain turn out to be the victim at some point, and yes, it works for Freddy Krueger as well since he never had much of a chance to be a good kid growing up. But for Jason, the idea of growing up with any kind of chance at happiness wasn’t a possibility since he was deformed, tormented, ignored, and the only person he had to depend on was his mother, who went nuts after his death. Saying that he’s a victim is entirely accurate, but sympathizing with him is kind of hard to do considering that his method of being left alone is to kill anyone within his kill radius, which considering the size of Camp Crystal Lake is pretty big.