Home
Entertainment
Eliza Dushku Opens Up About Being a Drug Addict: I Have an Idea
Prev Article Next Article 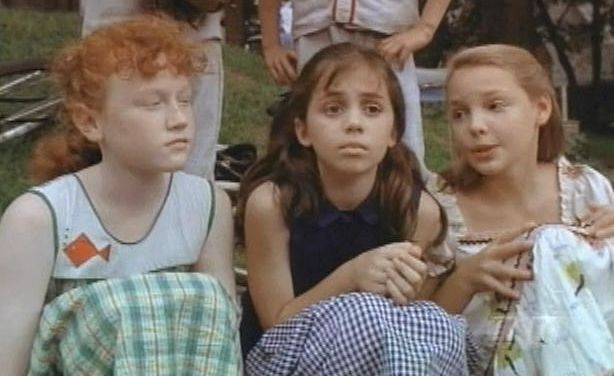 Eliza Dushku is yet another celebrity who has come out to admit that she had a major drug problem for a number of years.   But I want to talk about her case specifically because Dushku has been acting since before the age of 10 which puts her in a long list of names of child actors who have suffered severe issues in their lives.  The 36-year-old Bring It On star made the shocking revelation during a speech she delivered at the New Hampshire Youth Summit on Opioid Awareness held in Manchester, New Hampshire.

“Something a lot of people don’t know about me is that I am an alcoholic and I was a drug addict for a lot of years,” Eliza confessed in her moving address to the large crowd. “You hear people say ‘I am that’ because I am that and I’m always going to be that but the difference between me and an alcoholic or a drug addict that still drinks and does drugs is that I am sober.”

Eliza admitted although she was a huge fan of getting drunk years ago, as time passed her habits began to destroy not only her life, but the lives of friends and relatives.

First of all I’d like to commend Dushku for coming out publicly with this information.  It takes guts to share something as personal as this and I do hope it creates more awareness out there.  Second of all I have a suggestion for child actors.   If this isn’t a policy or law of the SAG union then I think it should be.

If you are an actor under the age of 15 then you MUST have a therapist until the age of 18 (it really should be 21) at which point you are free to do whatever you want.  I’m dead serious.  If child actors were in mandatory therapy throughout their journeys growing up in front of the camera I don’t think we would see nearly the amount of horrible stories that we’re seeing today.   And if this can’t be made into law then I strongly urge parents of child actors to get their kids into therapy regardless of whether or not it looks like they’re headed for trouble.