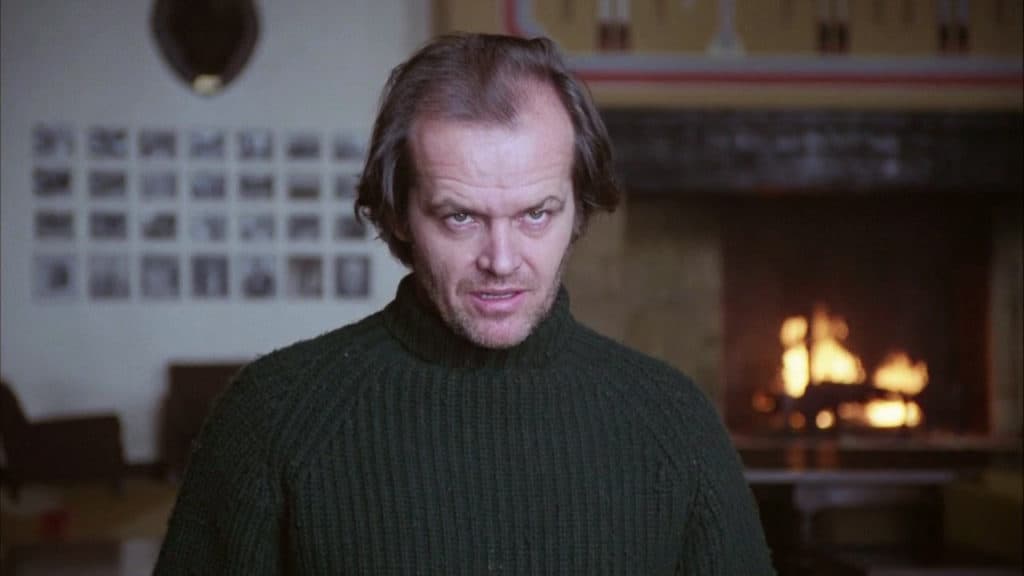 I fully expect arguments to come from this selection of actors since being quiet in a movie is something that many actors can do, but the expressions and the acting talent that a person possesses is taxed to a certain degree that some can’t take that easily when it comes to being quiet for any period of time. Some people are better when they talk, some just aren’t expressive enough, and some can’t help but talk since they feel the need to express themselves. But the fact is that some people can do a lot of acting without talking, which is the noise that I’m talking about in this matter. Noise is going to happen, it’s a part of a movie unless one is making a silent film like back in the old days, but talking incessantly isn’t always needed and dialogue, no matter how important it is, can become an impediment that’s not needed nearly as much as people think. While good dialogue can push a movie forward, good acting can do the same without all the dialogue sometimes since the acting skills of some individuals are good enough to go on without the continual noise that some folks need to produce.

Here are a few actors that are great with silent moments.

Kurt can be good with dialogue or without it since he’s had plenty of silent moments in his career that have been pivotal for a movie and in some cases have kept his character from being discovered. It might not be the best example in the world, but the movie Soldier saw Kurt go quiet for most of the movie since he was an instrument of death, not much more, and didn’t need to speak unless he was spoken to. As I said, it’s not the best example, but despite the fact that the movie wasn’t the best it was still a great test of his acting skills since he had to stay quiet for a lot of the running time.

Go back to his Conan days and you’ll see that it wasn’t about what he said, it was about his actions and the fact that he simply looked impressive. Once Conan started to talk it still wasn’t much of a detriment since he didn’t say much. But if one wants proof of how silent he really was in this movie, it took a long time for Arnold to speak up finally in this movie. Plus, as the Terminator he wasn’t too chatty either since as a killing machine he only spoke when it was necessary to gain information or to blend in. Arnold can stay quiet with the best of them and convey an emotion or the words he needs with a look.

The Shining didn’t see Jack staying quiet entirely obviously, but the moments in which he stayed quiet were insanely ominous since a person really had to wonder what was going on inside his mind and try to sort out the moment when he finally lost it and allowed the hotel to take over. Jack is another actor that can talk a person’s ear off and be just as effective, but when he goes quiet one really has to wonder what he’s thinking about and how stable he really is. That’s a big part of why he’s so great at what he does, and why The Shining was so utterly creepy. Sometimes silence is blood red, not golden.

Hanks is the kind of guy for who the gift of gab is important since he typically has a lot to say and is the type of actor that can make a whole story out of a few words and make it sound good to the audience. But in Castaway he was a chatty individual up until he’d been on the island long enough that communication with Wilson was about as far as things went, and even that wasn’t an around-the-clock type of thing. His moments of silence in this movie were kind of nice since they were contemplative and even kind of speculative since he never broke fully, though he thought about it.

Costner is another actor that can express a lot of emotions with just his facial features and doesn’t always have to speak to make what he’s feeling known. Some might want to say that a person that doesn’t vocalize their feelings and emotions can only convey them to others by wearing their heart on their sleeve, but there are times when a lot of other emotions can be expressed just by staying silent and giving a certain type of look. Then again, even a look can be deceiving, and Costner is good at that. Sometimes all that’s needed is a look, and in Mr. Brooks, that’s what he accomplishes.

Talking isn’t always necessary after all.