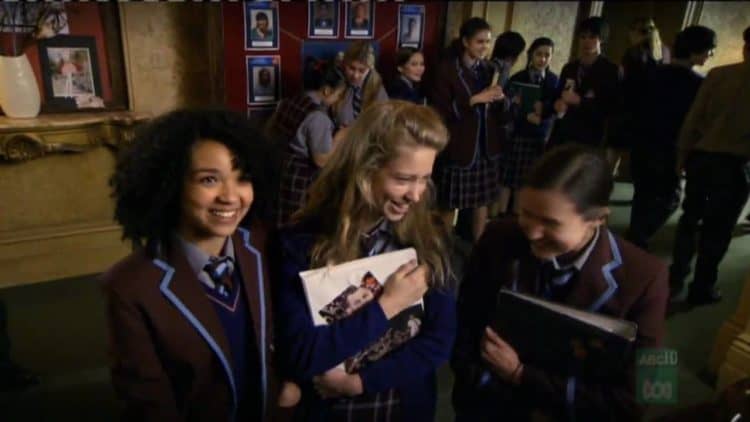 Aisha Dee is an Australian actress who should be recognizable to fans of The Saddle Club as Desi Biggins as well as fans of I Hate My Teenage Daughter as Mackenzie Miller. However, it is interesting to note that she is a singer as well, who happens to have her own band.

Here are five things that you may or may not have known about Aisha Dee:

Dee was born in the city of Gold Coast, which can be found in the state of Queensland in Australia. Based on its name, some people might expect the place to have been full of mineral riches once upon a time, but it is interesting to note that the name comes from soaring prices for real estate properties as well as other products and services at the time when it was still being settled. As a result, the locals disliked the name at first but soon became used to it as more and more people visited the region in search of tourism opportunities. In time, Gold Coast embraced its name as well as its fate as one of the leading tourist destinations in the entire country.

It was not until Season 3 that Dee became a member of the cast for The Saddle Club. However, it is clear that she managed to build strong relationships with her co-stars, as shown by the fact that she is still best friends with some of them, ranging from Victoria Campbell to Marny Kennedy.

Had to Move for I Hate My Teenage Daughter

When asked about her favorite foods that she couldn’t get enough of, Dee stated that she was a big fan of cornflakes in milk. To be exact, she meant cornflakes in a bowl of milk that was then heated up in a microwave, which she had been eating on a regular basis for years and years by that point in time. Certainly it sounded convenient.

Has Her Own Band

Dee has been a singer for some time. For example, she is credited on a couple of CDs that were released for The Saddle Club, though one of them was released in France and nowhere else but France. However, it is interesting to note that she has since started up her own band called Dee Dee & the Beagles. So far, they have released a single EP called by the same name, so it remains to be seen whether they will prove to be a success in the future.