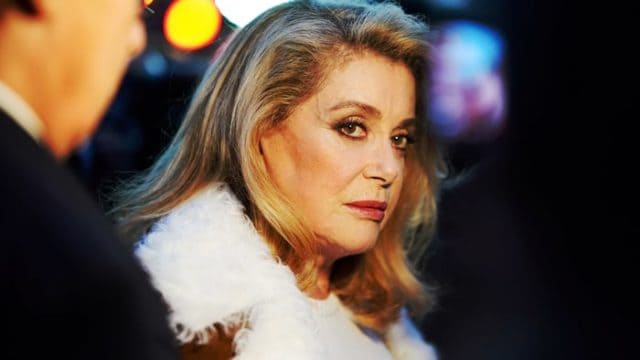 While Catherine Deneuve is best known as a French actress, occasional singer, producer and model, she has made the spotlight by voicing an unpopular opinion on a trending movement in the media recently. In fact, according to an article from the “Rolling Stone,” Deneuve recently signed an open letter that denounced the huge #MeToo movement and called it a “witch hunt,” that is only unfairly punishing men.

Even though this letter was met with some criticism, it doesn’t diminish what she has accomplished during her life and career. If you are interested in learning more about Catherine Deneuve, you are in the right place. Here are five little known, yet interesting facts about this woman.

She is the Second-Most Nominated Actress

When it comes to French actresses, you don’t get much bigger than Catherine Deneuve. As of the end of 2017, she was considered the second most nominated actress. In fact, she has accumulated a grand total of 14 Cesar Awards nominations. In regard to winning these nominations, she has received the Cesar Best Actress award twice, from two different movies, including “Indochine” and “Le dernier metro.”

She was Only 12 When She Acted for the First Time

The first acting job that Deneuve took was playing Sylvie Dorleac in the movie “The Twilight Girls” in 1957. She accepted this role right before she turned 13 and according to her, the only reason she took it was because school was out, and she wanted some money of her own. After that role, Catherine did not pursue acting again until she reached the age of 17.

She has Her Own Perfume Brand

In 1986, Catherine Deneuve launched her own perfume brand. She named the fragrance after herself. However, that isn’t where she stopped when it comes to design. Deneuve also has a line of designer shoes, jewelry and glasses, and a line of greeting cards.

She Requested a Role in a Lars von Trier Movie

She is a Former Spokesmodel

Deneuve is an extremely versatile actress and has had a number of different roles during her career. During the latter part of the 1970s, she even worked as a spokesmodel for the perfume, Chanel No. 5. According to sources, her work with this brand helped to increase sales of this particular perfume in the U.S.