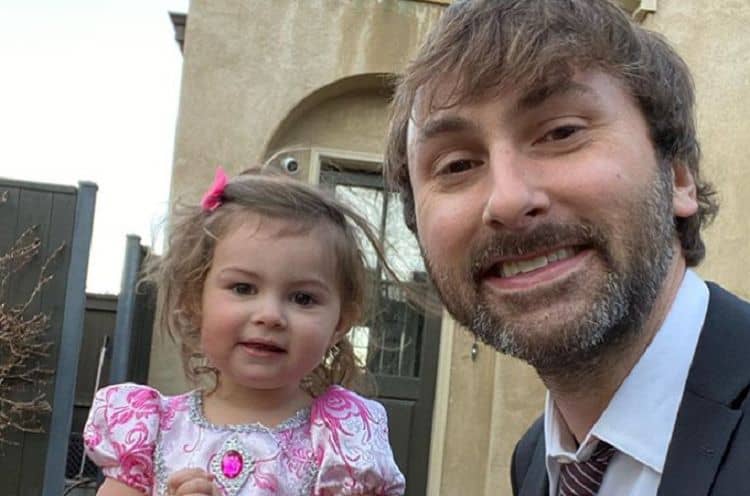 Dave Haywood was born in Augusta, Georgia, on July 5, 1982. He is a musician and songwriter who usually performs music in the country genre. He is part of ‘Lady Antebellum’, a country music band, along with Charles Kelley and Hillary Scott. The trio formed the band in 2006. In the band, Haywood sings backing vocals and plays the guitar, the piano, and the mandolin. Lady Antebellum have so far released seven studio albums and many singles. Although he is part of a popular musical group, there is still plenty that people do not know about this singer, songwriter, musician. Here are five things you probably don’t know about Dave Haywood.

1. He Comes from a Musical Family

It is no wonder Haywood has chosen a musical career as his parents are keen musicians. His mother taught him how to play the piano as a child and his father tutored him in the art of guitar-playing. Both his parents are involved in church music. However, despite their musical talents, neither of his parents are involved in the music industry. His father, Van, is a dentist and dental instructor who invented a method of teeth-whitening. Angie, his mother, is a teacher. Haywood has a brother and sister, Michael and Lisa, who are both musically talented. They both sing and play various musical instruments. His sister works as a music teacher.

2. He Writes for Other Artists

In addition to writing songs for Lady Antebellum, Haywood also writes songs for other musical artists. In collaboration with Luke Bryans and Charles Kelly, he wrote a song called ‘I Do’ which is performed by Bryans. He also co-wrote ‘Love Song’ with Charles Kelly for Miranda Lambert’s album ‘Revolution’.

3. He Has Known Charles Kelley for a long time

Although Lady Antebellum was not formed until 2006, Haywood has actually known bandmate Charles Kelley for many years. He met Kelley when the pair both attended Riverside Middle School in Georgia. While at Lakeside High School, from which he graduated in 2000, Haywood was in a band with Josh, Kelley’s brother. This band predominantly played jazz music rather than the country music Lady Antebellum are famous for playing.

Rather than launching themselves straight into producing their own single, Lady Antebellum launched their careers by debuting as guest vocalists on a single by Jim Brickman. This single was called ‘Never Alone’ and it was released in 2007. The success of their performance on this single led to them being signed to Capitol Records Nashville in the same year and they soon released their first single and album.

Dave Haywood has said in interviews that he is a big fan of Rascal Flatts. This is an American country music trio that began performing together in 1999. The members of the group are Gary LeVox, Joe Don Rooney, and Jay DeMarcus. Although they have released many singles, it is ‘It’s Not Just Me’ that Haywood says is his favorite track. This is a single that Rascal Flatts released in 2000.