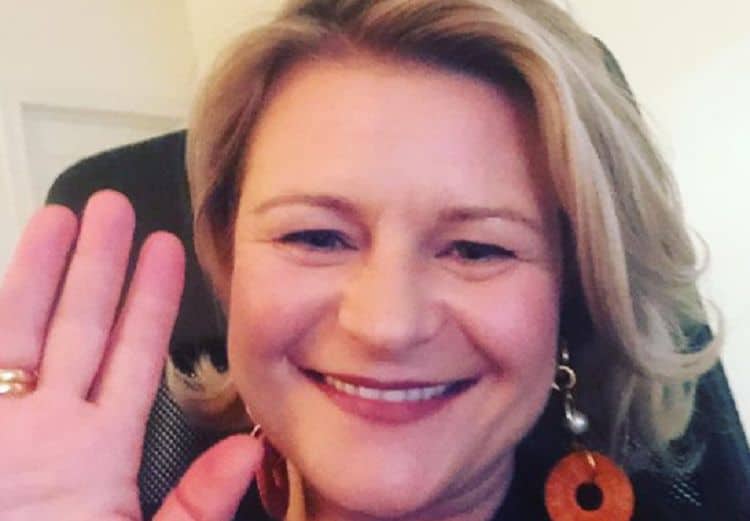 When you hear the name Harry Eastwood, your first thought is that it’s a man, and your second vague thought is, “Any relation to Clint?” before you realize she’s Harriet Eastwood, British chef extraordinaire. She’s been living her life writing cookbooks and changing the world one meal at a time, and people love her. She’s amassed a large fanbase of men and women alike, and everyone is curious to know more about the lovely author, chef, and television host. She’s pretty cool.

Harriet Eastwood is a woman with a good education under her belt. She attended the University of St. Andrews where she graduated with a Master’s Degree in English and Philosophy. She also attended Cordon Bleu where she worked on learning to master her kitchen crafts. It obviously worked well for her.

2. She Was Once Vegetarian

For many years of her life, she was a vegetarian. This means she did not eat meat in any form, but she did spend 15 years studying meat and everything it entails. She’s now an avid meat-eater with a profound passion for butchery. She’s studied it, and she even spent some time as an apprentice to a butcher when she was still in her 20s.

Christmas is her favorite holiday. She loves it. She loves baking. She loves wrapping gifts, and she loves giving. The entire holiday spirit is just good for her, and she’s not ashamed to admit it. She also loves to bake and create during the holiday season, and we bet her family loves that.

Harry Eastwood is a French girl through and through. She grew up in France from the time she was only four, and she actually derived her ideas from her time in Paris. She used her neighbors as her critics while she was coming up with her cookbook ideas and cooking ideas, and they helped her tremendously in terms of refining her talents.

But, she says that French food does not love her back. She struggled most of her life to keep from gaining too much weight, and it’s been a constant struggle for her. It’s the reason that she has been re-inventing her French favorites in healthy versions. She’s done a lovely job of it.

6. She’s All About Portion Control

In all honesty, we are with her on that one. Portion sizes are entirely too big. Food is entirely too big. She works on making sure her portions are all about moderation and modesty, and she loves to eat things that are decadent and flavorful – in small portions to contribute to her moderation. It’s a wise way of looking at food.

Harry Eastwood doesn’t do a lot of talking about her family. She keeps to herself, though she occasionally shares a few photos of her loved ones on her social media accounts. She’s not someone who shares too much at any given time, and it’s something her fans find refreshing about her.

The truth is that we know very little about her husband. However, we do know that she wed in August 2020. She wore a lovely green dress and carried a beautiful red and green floral arrangement. Her husband wore a dark suit with a bright blue tie, and all in all it looks liked a very happy, very fun and festive day.

We know this because she celebrated her fortieth birthday on August 16, 2020. She hashtagged her age, and she posed for photos under the cutest balloon arch holding two gold foil balloons telling us she’s 40.

One thing we love about Harry Eastwood is that she is unapologetically living her best life. She is very happy to tell us all the things she loves about life. Being able to get takeout from her favorite restaurants during quarantine without feeling the need to get dressed or fix her makeup is something she’s a fan of. The beach is something she is a fan of. Spending time with her niece is something she loves to do. Her family is very important to her. Food is something she shares a lot, and it’s always lovely and perfect, and we just want to be her friend. She has that vibe that tells the world she could be your best friend in under 5 minutes, and it’s almost infectious. She’s darling, and we adore her.