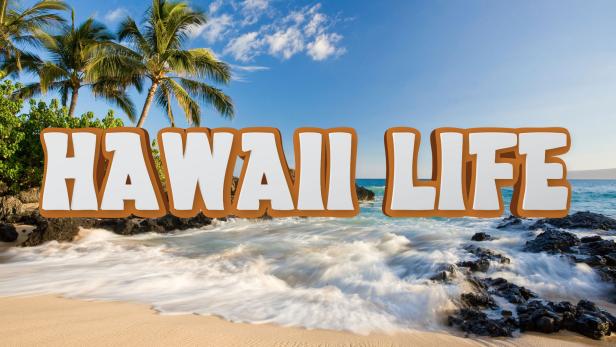 HGTV has hosted a line of reality television series that show couples interested in purchasing properties in different parts of the country, going through the process. The show “Hawaii Life” is one of the many spinoff series, but the question that is frequently asked remains, is the show faked or is it real? There are people who strongly support their side of the argument, but we believe that the show offers a fake depiction and here is why.

Full disclosures are not made

We know that a show needs to be entertaining or it won’t make the grade with high ratings. There isn’t a lot that is fun or entertaining about searching for a house. In fact, it can be a lot of work, not to mention, it’s time consuming. A couple that felt lucky to be chosen to appear on the show, disclosed that the show is the same as “House Hunters,” only looking at properties in Hawaii. It is common knowledge that “House Hunters” is a highly scripted show and there is a lot that is left out. Scenes are shot and re-shot until they show an entertaining aspect of the process. The same routines will be repeated just for the sake of the camera and some of them are re-enactments. The couple reported that the realtor in fact showed them three homes that were based on what they were looking for. They walked through the homes discussing their likes and dislikes, and choose the one that they want at the end. While this is authentic, the fact that there were several more houses shown is not mentioned.

The opening line of the show is misleading

The show begins with “You don’t have to be rich to live in Hawaii, you just have to want it badly enough.” In a sense, this could be true. In each episode of the show, a couple or family is taken through the process of budgeting, assessing their living needs and choosing their home location preferences. They ae given a look at the properties that are within their price range and make a choice to purchase one or not.

Hawaii isn’t the best location if you are looking for a place to live on a budget.

One couple who had a $150,000 budget wanted to live on Hawaii Island and the realtor took them to a home that was located on a lava field that was still active. Although the property exists and is for sale, what happens during the next eruption? Some of the couples would choose an older home that needed repairs.

The buyers have already bought a home.Â

The buyers who are featured on “Hawaii Life” have already purchased their homes. They know going into the situation what they are going to do and they simply pretend to be interested in the other homes. Everybody knows that the process of buying a home is long and drawn out and it can take several months to complete. The way that the show portrays these families or couples is that they quickly do a walk through the property and discuss the pros and cons. In the end, they say yea or nay and that’s all that we’re shown.