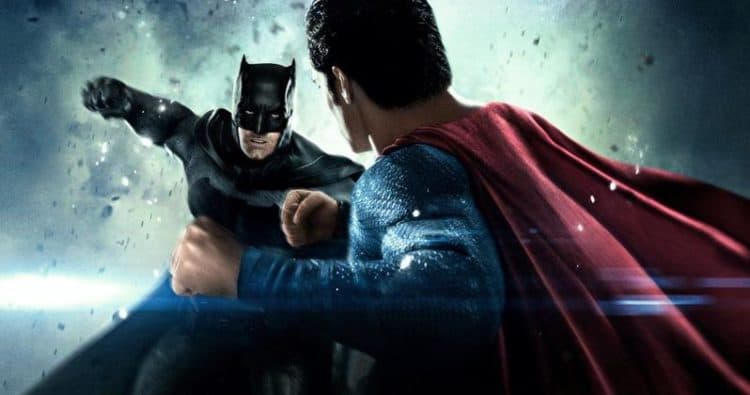 All is not well in the DC camp since the words given by screenwriter Chris Terrio make it clear that he wasn’t too fond of how Warner Bros. ‘sabotaged’ the Batman vs. Superman movie and gave it a title that was too long and didn’t make a lot of sense. So really, points to Terrio for pointing that last part out and even stating that the studio kind of bungled the movie by eliminating a half-hour from it. But to honest, someone writing a script for something that incorporates two of the most well-known and highly popular superheroes in the world should probably wonder ‘what else could I have done?’ instead of shifting the blame elsewhere. There’s no doubt that Warner Bros. bungled the efforts put forth by Terrio, Snyder, and everyone else, and there’s no way in hell that anyone could say that the studio did what they could to make it great. But one great exercise for Terrio, and this is no joke, would be to go back and attempt to write the difficult but possible one-page story. Not a synopsis, not a blurb, not a hook, but an actual story, from front to back. An introduction to the conflict to climax to resolution story in one page, it’s an exercise and a headache that many writers have been put through over years and years of writing instruction, and it’s a valuable tool since it teaches the writer to be concise and still deliver the punch that a story needs, the feeling that the audience requires to feel something for the story. Do that, then take a step back and realize that not all of the blame can be laid at the feet of the studio, since had half an hour been left in, there’s a good chance that it could have been thirty minutes wasted.

Like it or not, the writer needs to take responsibility for the pacing and the formation of the story, no matter how many times it has to be changed. The story becomes like a puzzle, certain pieces have to fit in order to move forward, or the whole thing becomes pointless. Batman vs. Superman was a simple story that became complicated because of the machinations of the writer, the director, and the studio, and somewhere in the middle there everyone had the ‘best idea’ for the script, but apparently weren’t ready to compromise anything until Warner Bros. took over and started to really make it worse. Terrio passing the buck doesn’t make it much better as it’s hard to believe that he couldn’t find a way to cut out some of the less important material to tighten up the story and make it work in a way that the studio couldn’t possibly think of messing with, even though that sounds like something that would never happen. But there were other ways to handle this apart from pointing the finger at each other to lay the blame on someone else, but this doesn’t appear to be how things work in show business. It’s very true that communication and teamwork are needed and is highly valued when it does happen, but too often there are times when it feels as though people are willing to throw each other under the metaphorical bus and simply move on while claiming that things happened the way they did because someone else dropped the ball.

Terrio isn’t the only culprit here by far, and he’s definitely not the worst since he obviously had a vision for this script, as did Snyder, as did Warner Bros. He’s not entirely off the hook, but he’s definitely not the bad guy since it does sound more than a little frustrating to see someone else take your work and mangle it without thinking. But that appears to be part of how the business works. Speaking out on it now tends to sound like so much whining. Yes, I said it, since going back to the subject sounds like a great deal of regret that should have been let out and left to drift on the wind by this point, but is obviously being dredged up for reasons that might escape some folks even as others nod their heads and pretend to agree and understand everything that Terrio is saying. It was a poor example of a movie that could have been greater, it was something born out of a great idea but was mucked up by those that had their own idea about what should happen, and it’s over and done with. It’s definitely frustrating to have someone mess with your work, but it’s in the past and it’s time to let it go. As of now, the DC universe isn’t doing too badly, but for some reason, Batman and Superman still haven’t been given the kind of representation that people have been hoping for since the days of Christopher Nolan.