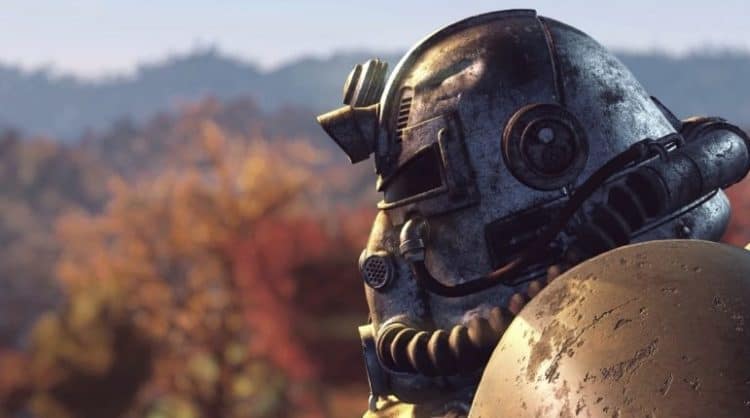 Fallout 76 was supposed to be an important title in Bethesda’s portfolio. In fact, before the title saw its initial launch, there were senior figures at the video game developer who spoke about turning it into a perennial title like The Elder Scrolls V: Skyrim, which still sees a huge number of players in spite of the fact that it first came out in 2011. Unfortunately, it is clear that those hopes have fallen short of the reality, seeing as how Fallout 76 was a complete and utter disaster.

Why Was Fallout 76 Such a Huge Disaster?

Even worse, there wasn’t a single reason for Fallout 76 being a complete and utter disaster. Instead, there were a number of causes, thus making it that much more difficult for the interested parties to fix the problem.

First, Fallout 76 needs the player to be connected to the Internet, thus making it less accessible for interested individuals. This is particularly true because it is a significant change from previous titles in the Fallout franchise, meaning that the choice cost Bethesda a segment of Fallout fans who were either unable or unwilling to play online. Moreover, the online nature of Fallout 76 resulted in some serious changes that further alienated the Fallout fan base. One excellent example can be seen in the changes that had to be made to the VATS combat system, which made it possible to play the previous Fallout titles even for people with disabilities that made it difficult for them to progress through them in real-time.

Second, Bethesda made the very strange choice to have no NPCs in Fallout 76 whatsoever. Telling stories through text and recordings isn’t a new concept for the Fallout franchise, but Fallout 76 takes it to an unprecedented extreme. Moreover, since running into players isn’t that common an occurrence, the result is a very empty world that leans more towards the dreary presentation of post-apocalyptic settings rather than the much livelier versions that Fallout fans are so fond of.

Third, Fallout 76 had serious technical issues. For example, it had a high number of bugs and glitches even by Bethesda standards, which contributed to poor performance numbers. On top of that, Fallout 76 had what one might called a botched release that came complete with a lack of responsive handling on the part of the video game developer. Something that was then capped off by a glitch-caused data breach that was the last straw for a fair number of players out there. Simply put, there have been worse releases than that of Fallout 76, but those are the ones that tend to wind up as case studies.

How Does Bethesda Intend to Keep Fallout 76 Relevant In Spite of Its Stumbling?

With that said, it seems as though Bethesda hasn’t given up on Fallout 76 for the time being. This is perhaps unsurprising because Bethesda needs something while it focuses on Starfield, which will need to be completed before it can get to The Elder Scrolls VI and presumably whatever will serve as the next main installment in the Fallout franchise. Still, it remains to be seen whether Bethesda can succeed in this regard, seeing as how it will be an uphill struggle the entire way.

For those who are curious, Bethesda is planning to introduce new content for the whole of 2019, which promises to add new events, new features, and other forms of new content. However, most of what has been promised for the near term doesn’t sound particularly revolutionary. Certainly, the ability to brew and distill at the home base will interest people who love crafting, but it isn’t exactly a huge change to the game. However, Bethesda has made more extravagant promises for the Wastelanders update in the fall, promising that it will be the most ambitious update so far. Theoretically, that could be what is needed to correct Fallout 76‘s slew of fundamental problems, but without further information, there is no way to tell for sure.

Summed up, Bethesda is going to resort to the tried and true strategy of providing new content on a regular basis to keep its player base committed to its title. Unfortunately, it remains to be seen whether it will succeed in light of Fallout 76‘s severe problems. Never mind bring in enough new people to restore its fan base to initial launch numbers.