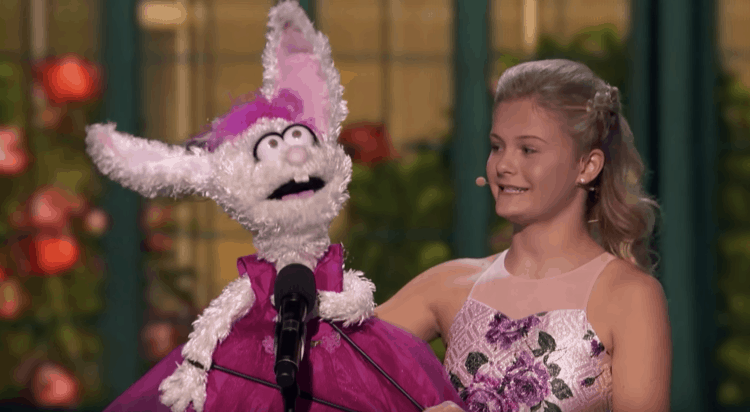 America’s Got Talent is easily one of the most popular talent competition shows on TV. Unlike other shows, AGT welcomes a wide variety of talents to its stage. No matter what you’re good at, AGT could be the perfect place to help you take your skills to a new level. Each season, hundreds of people audition for a chance to win the show’s grand prize. Not only does the top contestant win cash, but they also get the opportunity to headline a show on the Las Vegas strip. Even those who don’t win are sometimes able to get enough exposure to help their career. For those reasons, the show is often seen as an opportunity for the average American to make their entertainment dreams come true. But is auditioning for America’s Got Talent really accessible for most Americans? Keep reading to find out.

How To Audition For America’s Got Talent

The process for auditioning for AGT is pretty straight forward. Aspiring contestants can attend an open call audition or submit a recorded performance online. If you choose to go the open call route, you will need to register in the city of your choice and complete the necessary paperwork. It isn’t mandatory to complete the paperwork prior to the audition, but doing so will save you time.

The website also notes: “Everyone coming to the audition, whether auditioning or not, will need to fill out the proper paperwork and bring a valid photo ID with them to the venue. If a contestant or supporter is under 18 and not coming with their parent or legal guardian, they will not be admitted without completing and bringing additional minor paperwork.”

Auditions usually begin at 8am to 7pm and contestants can arrive any time during that window. However, it’s important to keep in mind that the later you show up, the longer the lines will probably be. Once there, you receive a number which will be called when it’s your time to perform. Each audition will last for up to 90 seconds.

Do Contestants Have To Pay To Audition For America’s Got Talent?

Unless the contestant is a minor, the show will not cover travel costs for any additional people. Also, those who live within 150 miles of the audition location are considered local and will not have their travel covered by the show.

Contestants can bring their own snacks, however, a boxed lunch is provided by the show. The food is only for contestants and their guardians. Anyone who plans on bringing additional people will have to bring food for them as well.

People who are not considered local will also be given $25 for each night of their hotel stay to cover the cost of additional meals.

Are You Ready To Audition?

Auditioning on AGT could potentially be a life changing decision. Now you know a little bit more about the audition process, it comes down to whether or not you’re interested in pursuing the opportunity. At least now you don’t have to worry about whether or not it will cost you.