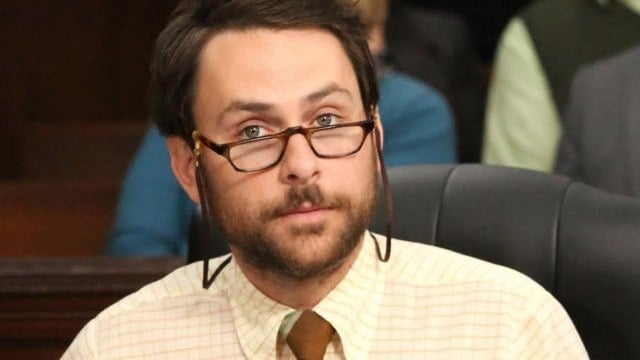 A few times a season, It’s Always Sunny in Philadelphia will bring back reoccurring characters that the gang has come to know over the course of the show’s run. Whether it’s Cricket, the Waitress, or like in tonight’s episode Uncle Jack, the Lawyer, the Ponderosa’s, AND the McPoyle’s, these characters always stir things up. Tonight’s episode seemed to highlight how normal the gang actually can be at times when up against others who are even more insane. In the end, though, they’re true colors will always come out, and this resulted in a highly entertaining episode.

The stage was set for a great episode from the start, as it brought the gang back to a place they’ve always shined. Anytime this show has dealt with legal matters, it has yielded great results and actually putting them in a court room was nothing short of brilliant. This opened the door for the return of Charlie’s creepy uncle, the Lawyer who hates the gang, and of course everyone’s favorite: bird law. Add to that the two notoriously disastrous families of the Ponderosa’s and McPoyle’s, and there was no way this could fail.

With Liam McPoyle suing Bill Ponderosa for the loss of his eye (an incident that took place in the episode “Maureen Ponderosa Wedding Massacre”) it was the Lawyer up against Uncle Jack, hoping to prove that it was the spiking of the punch that caused Liam to lose his eye. Both lawyers were clearly not right for the job, as Uncle Jack is the furthest thing away from a competent lawyer and the Lawyer, while normally competent, tends to go crazy when anywhere near the gang. This led to a really fun trial, full of It’s Always Sunny in Philadelphia’s signature insanity. From Maureen Ponderosa’s ‘transition’ to a cat to Uncle Jack’s fake giant hands, the jokes were landing left and right during this episode.

What was truly entertaining, however, was how normal the gang seemed compared to the other characters in the episode. They weren’t wearing fake hands nor were they part of any weird incestuous family. Dennis’ only motive was to once again try to rid himself of the alimony he pays to Maureen, a case he actually proved quite well by pointing out that no man should have to pay alimony to a cat. Unlike in the wedding massacre episode, he stayed quite sane, making his points but not completely losing it when the judge refused to hear him out. Dee’s behavior was also rather normal, judging by this show’s standards, as she took the stand and gave her testimony (which she naturally changed after she found out the bribe she was receiving to lie wasn’t all that great).

Mac also kept his cool, providing for some of the best parts of the episode as he tried to convince Charlie to let him be involved in what was going on. He has always been a character who doesn’t want to be left out and so he took it upon himself to find the big ‘bombshell’ in the case that would win it for Ponderosa. And he surprisingly did a pretty good job, getting his information in an unconventional way but getting it nonetheless. Sure, it turned out to not be the bombshell he hoped it would be, but overall it could have been much worse.

Where tonight’s It’s Always Sunny in Philadelphia really shined, however, was in the third act when Charlie was finally able to bring all of his knowledge of bird law to the table. In a very educated and well-researched speech, he provided key evidence that proved that Liam was actually attacked by the family bird, who could not have been under the influence of the spiked milk. There have been few times we’ve seen Charlie that coherent and on-the-ball, but it couldn’t take away who he was completely. Right when you thought the gang was going to get out of this episode without doing anything TOO weird, Charlie had to start trying to talk to the bird. While the McPoyle’s and Ponderosa’s are obviously very strange people, even that can’t disguise the fact that at their core, the gang too is a little bit crazy.

-Dennis and Mac’s excitement over the gavel bang.

-Essentially anything Charlie said in the last act of the episode.

Charlie’s knowledge of bird law saves the day in a solid episode of It’s Always Sunny in Philadelphia. 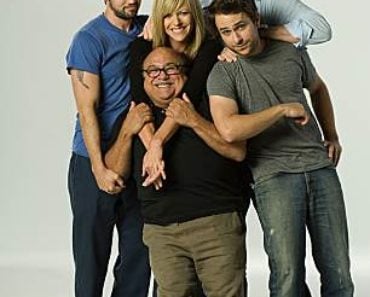