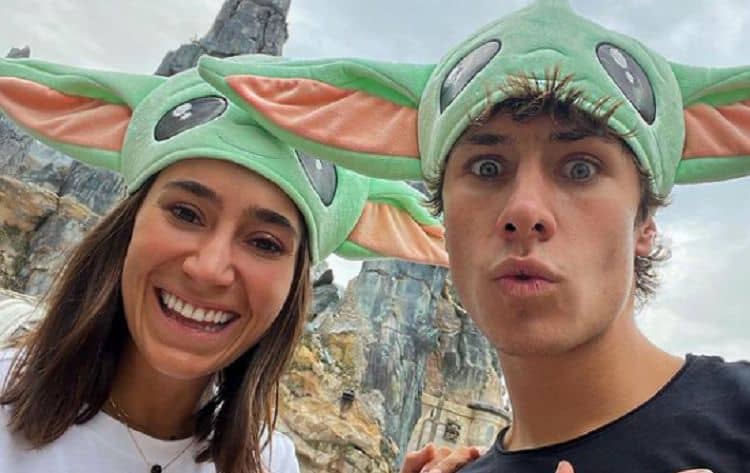 Most people know him by the name he chooses to go by professionally on his blog. Juanpa Zurita is famous in a way that many people would love to achieve. The young star began posting videos to the internet back in 2013, and things just worked out for him. His videos, on the now-defunct app called Vine, were funny enough that people began to take notice. Who is this kid who is making a lot of money, becoming exceptionally famous, and making a living doing what he loves? It’s time to find out – that is if you aren’t one of the tens of millions of people who already follow.

He’s not the youngest person on the internet these days. In fact, at the age of 25, he is somewhat of an old guy compared to some of the kids who are becoming more and more famous on social media. He was born on March 29, 1996.

2. He is From Mexico

Born in Mexico City, he spent several years of his childhood growing up in the area. His parents had him and the rest of their kids there, and his childhood was a good one. He does not talk much about his early childhood, but it is evident from his words that he grew up in a happy home with a lot of happy memories.

3. He is a Company Founder

Droughts are not uncommon on many areas of the world, but when one was going on and affecting him at home, he made a decision. He began his own water company to help with the drought and to help educate those around him. He used the resources he had to make it a success.

4. He is from a Large Family

He knows a thing or two about coordinated chaos. He grew up in a large family with three siblings, so he knows what it is like growing up in a large home with a lot of kids who are always there to play with. He has one sister and two brothers.

5. He Was Not Raised in Mexico

Despite the fact that he was born and raised in Mexico City for the first portion of his childhood, he was not raised there his entire childhood. He was not a Mexican resident forever. He moved to Washington D.C. as a child because of his father’s job. He now lives in Los Angeles.

6. His Father Has an Important Job

He became famous online in 2013, but he became famous in print back in 2016. He began his modeling career that year. His work was good enough to land him some contracts with the biggest names in the business. He’s modeled for Calvin Klein, for Louis Vuitton, and for GQ. He’s done well as a model.

One thing that has become very important to him is the fact that he is in a position to give back. He wants to help his community, so he does. He’s actively involved with a campaign called Love Army For Somalia, and he even borrowed a plane from Turkish Airlines to take to Somalia to hand out food to those who live there and cannot afford nor have access to food of their own.

9. He is Exceptionally Wealthy

There are some who believe that he is worth tens of millions of dollars at this point. While there is not exact estimate regarding his total net worth, there are some who say that he earns well over a million dollars per year on YouTube alone. This does not include any of his business ventures or the work he does outside his social channel.

10. He is Widely Popular

On his YouTube account alone, he has more than 10 million subscribers. On Instagram, he has more than 25 million. He’s a young man who has a lot to offer, and he has a lot of work to continue doing. He’s made it clear that he has a deep passion for what he is doing, and he’s made it clear that he is someone who wants to give back. He will continue to do this as he shows no signs of slowing down.