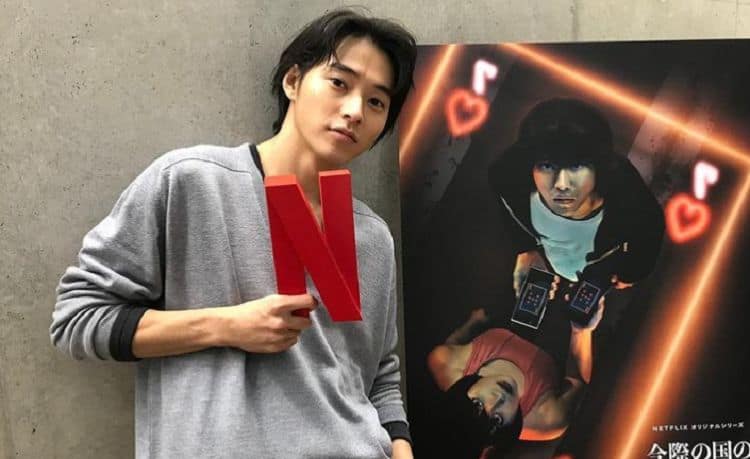 If 2020 has brought us anything positive, it’s the fact that Netflix has dropped some seriously cool new shows (no, we are not talking about ‘Cuties,’ and that whole situation). However, the streaming service has been doing its best to make sure the world is entertained in the midst of what is – for some people – a questionable life. So many people across the world are unable to live their normal lives, while others are able to go about their everyday life as nothing has changed depending on where you live. Netflix has been working hard to ensure we are all excited about where the world is going, and that’s why they cast the awesome Kento Yamazaki in a new series. Ready to learn more?

Like so many actors just getting their start in a Netflix drama, he is a young man. He was born on September 7, 1994. He only turned 26 in 2020, which was a weird year for birthdays for so many. We don’t know how he celebrated, but we assume he was probably working when his birthday rolled around.

He might not look like it, but he loves to eat. He’s always been a big eater. He loves to try new foods, to have seconds, and he’s probably like any other young man who can’t go too long without a snack. Additionally, he’s tall and thin, and that’s just one more thing that seems to work out for those young men. They don’t grow even when they’re eating all the time.

5. He’s in Alice and Borderland

This is where things are getting very exciting. It’s a brand-new suspense series on the Netflix platform, and it’s already drumming up some series press. The premiere on December 10 was a big one, and many fans of this entire situation were thrilled to get to sit down and watch.

He was in junior high school when he was first approached and asked to model. Most kids that age are going through their most awkward years, but his look was one that was appreciated by many of the modeling scouts around his hometown, and it worked out for him. Perhaps this was when he realized he was going to take a route different than his plan to become a famous soccer player.

7. He Doesn’t Discuss His Personal Life

Fans would love to know more about his personal life, but we don’t think he’s going to give us anything. He rarely speaks of his personal feelings, his personal life, or what is going on outside of his work. We don’t even know if he is seeing anyone or if he has a relationship, or what he likes to do for fun.

Kento Yamazaki might be young, but he is doing well for himself. He’s been working for well over a decade now. His estimated net worth as of 2020 is approximately $1.5 million. As we said, he’s not doing a bad job of making a living.

9. He Has a Good Reputation

In his line of work, a good reputation is something you want to have. He’s been known to have a good attitude at work, and it’s been said he gives one hundred percent no matter what he is doing. It’s a good quality to have whether you are a model, an actor, or working in the mailroom at a Fortune 500 company.

He might not be willing to share much of his personal life with the world, but he is someone who is always happy to spend as much time as he can talking about his life at work. He uses his social media pages to share a lot of his work, and we love it. He’s doing such a good job.