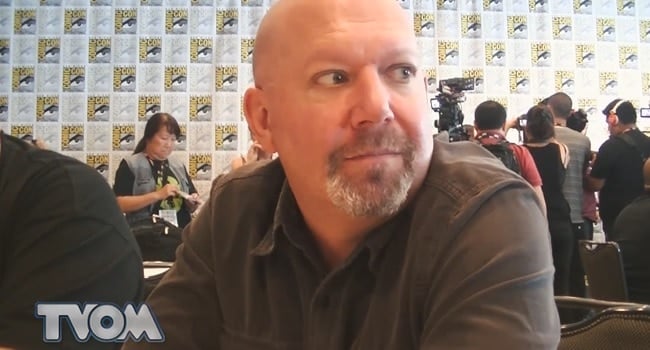 At this year’s San Diego Comic-Con, TV Overmind participated inÂ the Legends of Tomorrow Press Room with several outlets to chat with the cast and crew behind the show to get some insight into what is coming in Season 2. Marc Guggenheim, who is the show-runner and executive producer of the series, was one of the great talents we spoke with as he teased what’s happening in the 2nd season and what’s coming up for our time traveling legends.

-As someone who has written the JSA before in comics, what Guggenheim is most excited about getting to go back to writing those characters, but this time on television.

-Whether or not we will see any future versions of cities like Central City as we saw Star City in 2046.

-The challenge of not sticking around in one time period for a couple of episodes as well as if we will be seeing Jonah Hex come back this season.

-With the addition of Maisie Richardson-Sellers as Amaya Jiwe a.k.a. Vixen, who is a magic based character, what the chances are to see Matt Ryan’s Constantine on the series.