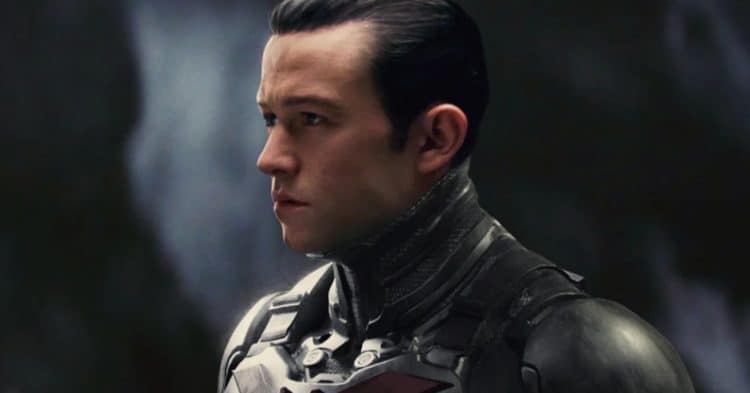 Has anyone given any credence to the thought that it might be time to focus on another character from the Batman franchise? Christopher Nolan gave us a great trilogy, but he also left us with a very tantalizing look at a possible Robin movie that hasn’t been developed since the third movie ended. At the time a lot of people might have been fervently hoping that Nolan would bring the character back and maybe even create Nightwing as some might have wanted. But thus far nothing has come of it, though talk hasn’t ceased about it since the last movie was released in the theaters. Given that Gotham isn’t about to be left alone by the villains that see it as a crown jewel ripe for the plucking, it would need another hero or two in order to be safe from the super-powered villains that tend to give the police more than they can handle. Timothy Beck Worth from ScreenRant has tried to generate the idea of bringing the artwork that’s been online to life, though apart from simply bringing Robin to bear it almost looks as though Batman Forever might be a popular idea that some folks might like to see.

It’s been almost 20 years since Batman Beyond was seen on TV, but a lot of people still happen to think that it might be part of the future of the character and I can’t help but agree since honestly the present-day Batman almost feels like it’s starting to run out of room within the continuity of his own story. Batman Beyond might not have to jump too far into the future since the idea of it is something that could be incorporated pretty easily into a movie that jumps ahead a decade or so and could still very well be capable of bringing in one of the elder Batman actors to mentor a new bearer of the name. Whether Joseph Gordon-Leavitt would come back is hard to say since he’s not a young man any longer but he’s definitely not as old as some of the men that have put on the cape and cowl. One idea that’s been circulating somewhat is to bring back Michael Keaton as the elder Bruce Wayne that will mentor a younger Terry McGinnis. Whether they would go with the whole idea of McGinnis being Wayne’s biological son is hard to say but it would be great to see the Batman story take a leap forward towards something that might have a lot more leg-room and potential for growth and a possibility of bringing in shows and movies to connect the future and present stories to one another.

As of late the Batman movies have been going steadily downhill, and it’s a big hope that Robert Pattinson and his costars will help things reach an even keel again, but the expectations need to remain at a neutral level at this point it feels. Since Ben Affleck kind of butchered the role of Batman with the whole attitude of his fortune being his superpower. Some people still like Batfleck but many upon many are ready for something else, and since he quit The Batman even after all the work he’d done on the script it was enough to elicit a sigh of relief from some. But that does mean that there’s more pressure on Pattinson now and the director of the upcoming movie. On the other hand, Nolan is proven when it comes to his talent in handling the Batman movies, and it would be great to see him return for another movie that might blow us away yet again. If, and that’s a big IF, he did come back to make another movie in this universe it would seem that Robin would be the most logical character to use since he was the one that was teased at the end of the last movie, and the fact that he found the Batcave was yet another obvious message that it was likely to happen. What wasn’t clear was whether he would have an assistant or a caretaker that would watch over things while he was away. But instead of getting the answers we wanted we were left with a big question mark as to the future of the Batman and any that might follow in his steps.

It’s not really certain as to whether a petition would be able to bring Nolan back to this idea, but to some people it might be worth the effort and the trouble to go and try at least. It couldn’t hurt, but it doesn’t seem as though it would do much more than make the news, at best, and be completely ignored at worst.