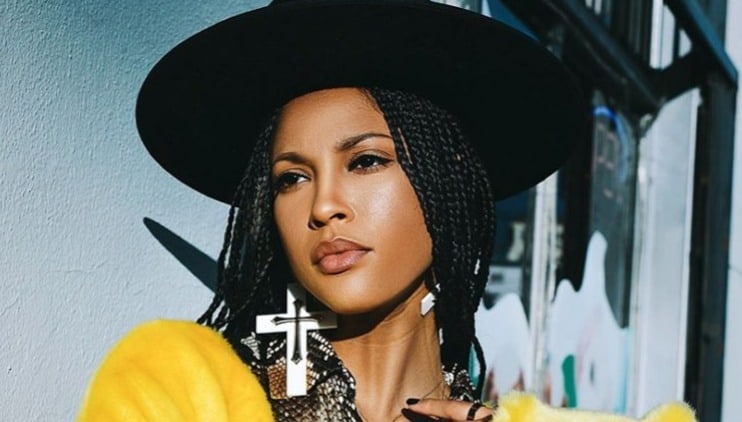 Acting is a career dominated by many. With the mention of acting, Lex Scott Davis is one name that comes into our minds. Born on 21st February 1991 in Baltimore, Lex has her name on the headlines in the film industry. She currently lives in Los Angeles, and her career in acting has made her famous. According to Celeb Trends, Lex is in the list of the most recognized celebrities. Get to know more about her by checking out these few facts.

1. She has a degree in dance and physical therapy

We love to pursue what our hearts desire. For Lex, dance and physical therapy is her thing. To her, dance and acting go hand in hand; hence, she makes use of her dancing skills to pass some information through her body language. As an actress, the degree is a good fit to assist her since most of the work involves flexing the muscles. She acquired the degree from Drexel University and New York Film Academy. Based on her education qualification, she has had the chance to work on many television series and movies.

2. Has a net worth of approximately $1 million

Acting is a career that revolves around fame and making a lot of money, and we are all curious to know what Lex takes home. She has not revealed her salary but has a net worth of approximately $1 million. She seems to be living a lavish life as we can see from the house and car she owns. The primary source of her wealth is the acting career. She also has some advertisement deals with some of the companies due to her popularity.

3. She is married to Mo McRae

When we come to her relationship status, Lex is married. They had been in a relationship for so long, and they finally exchanged vows in September according to extra TV. They seem to spend lots of time together as we can see from their social media posts. Mo McRae has pictures of him with Lex together on vacation. The husband is also a producer and writer. They do not have a child together at the moment, but they wish to have many in the future. They say that they are still young and have enough time to build a big family.

Fame goes hand with social media since famous people usually tend to reach to most of their fans through social media. For Lex, Instagram is her favorite social media platform. She updates her whereabouts and experiences from time to time. Instagram is the platform that exposed her dating life since she captioned her picture with her boyfriend, suggesting a love affair existed. In her Instagram account, she has a total of 100,000 followers with 425 posts.

5. She is a feminist

Lex has a spirit to fight for women. She says that she got the motivation from her mother and two aunts who are entrepreneurs. Having strong women around her made her a great actor right now. She loves seeing that women are in charge of everything around her. Lex plans to empower the young women in Baltimore to realize the potential in them; she finds it beautiful to see women lifting each other.

6. Her favorite food is seafood salad

Lex loves seafood salad. She says that it is the ideal food she can eat for the rest of her life. The seafood salad prepared in Baltimore is what Lex likes most because they are authentic. Her love for seafood salad started when her aunt gave her a recipe which she found exciting and delicious.

7. She was nervous in her first film

Lex has significantly invested in the acting industry. We expect that she has gathered enough confidence to appear on stage, but confidence was not the case during her first film. Lex says that she was extremely nervous but changed the narrative by overcoming the nervousness and becoming a great actor. Her confidence then developed, and the incident seems to be her lessons in life. She believes that obstacles get to our way for a reason in life.

Tattoos are dependent on the preference; some of the people love tattoos while others cannot stand them. Some believe that they can look good on them with most using tattoos to tell a story. For Lex, tattoos are part of her. She has tattoos on her body as she finds them suitable for her acting career. There are visible tattoos on her left hand. Her love for tattoos began early since Lex learned to do tattoos when she was in her 10th grade and has done four of them so far.

9. She began dancing when she was 2

Realizing our passion when we are still young and pursuing them is one life hack. It assists us to be excellent in the field as we continue training. Lex started dancing when she was two years. Starting at that age was a good start for her career later in life. She also started acting when she was three years old. She is the kind that does not wait until it is too late. The venture into dancing and performing at a tender age became useful to her as it steered her to become a popular actress.

10. Sunlight and music gets her up in the morning

Waking up and doing what we love makes for a perfect day. For Lex, she is in love with basking. During one of her interviews, she says it is sunlight and music that gets her up in the morning. Her day becomes perfect when she wakes up and finds out that it is 75 degrees outside. The high temperatures are ideal days for her since she will spend time outside with her friends listening to music.