Home
Movies
Mamma Mia: Here We Go Again: Dance, Jive, Have the Time of Your Life With This Blu-Ray
Prev Article Next Article 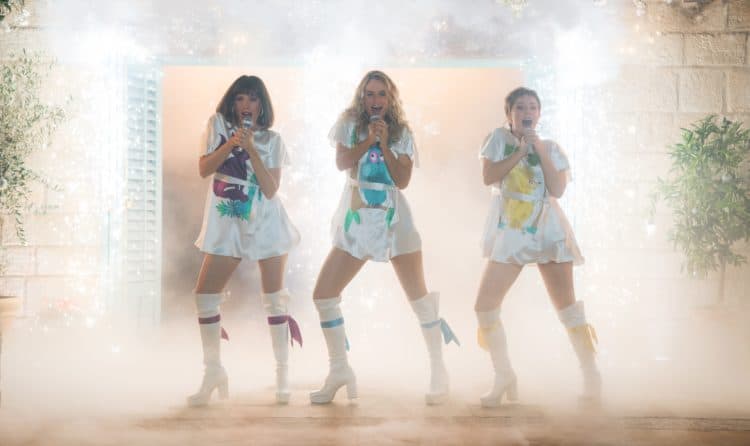 Nearly 10 years to the day after the original Mamma Mia hit theaters, Mamma Mia: Here We Go Again arrived on the big screen this summer. The sequel is just as fun, ABBA music-filled, and surprisingly emotional as the first film, but it also boasts an even richer ensemble cast, featuring wonderful young performers like Lily James as Young Donna and icons like Cher in the role of Donna’s mother and Sophie’s grandmother, Ruby.

Now, you can relive and enjoy all the musical, humorous, and heartfelt moments at home with Mamma Mia: Here We Go Again on Blu-Ray and 4K Ultra HD. Having received an advanced copy of the 4K Blu-Ray, we can promise that the film’s Greece setting looks even more stunning with the crispness of 4K picture, and the HDR audio almost makes you feel as if you’re at a concert during the movie’s abundance of musical performances.

The Mamma Mia: Here We Go Again Blu-Ray is also filled with some terrific special features. In addition to a sing-along addition of the movie, which is great for a group watch (or if you feel particularly musical by yourself one night), the Blu-Ray also includes extended performances, deleted scenes, and featurettes that dive deeper into the film’s costumes and story, plus one featurette in particular that shows the reunion of the original film’s cast 10 years later.

However, one of the absolute best special features that Mamma Mia: Here We Go Again provides viewers with is called “Becoming Donna.” This featurette  offers interviews with both Lily James and Meryl Streep, who discuss the character of Donna and how important it was to capture the younger spirit of her 20s in this musical sequel. James expresses how excited and terrified she was to tackle the role portrayed by the “best actress of all time,” while Streep showers the young actress with praise, mentioning how James’ talent and energy were perfect for the role of Young Donna.

“Some people sing from the bottom of their feet right up,” Streep says, describing James. “She shakes the rafters. She’s amazing.”

Mamma Mia: Here We Go Again is available to purchase now on 4K Ultra HD, Blu-Ray, DVD, and digital. For more information on the film, check out the description and image below: 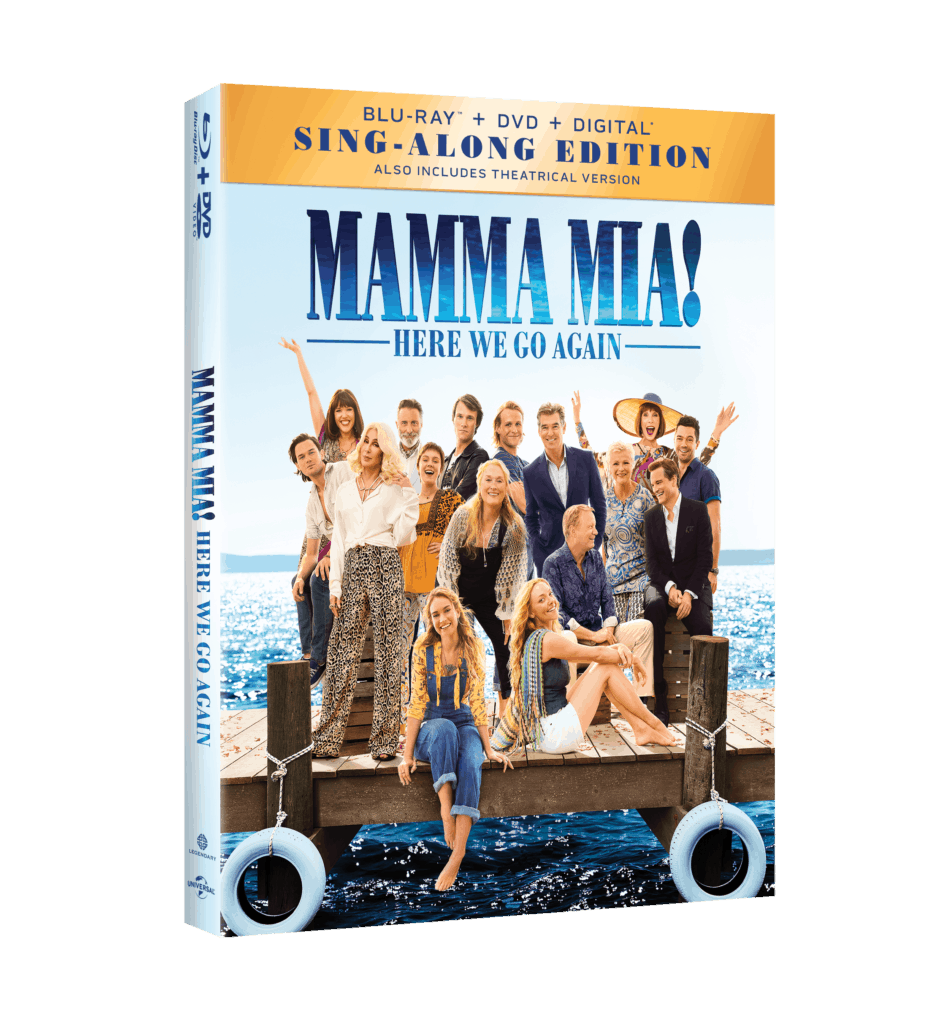