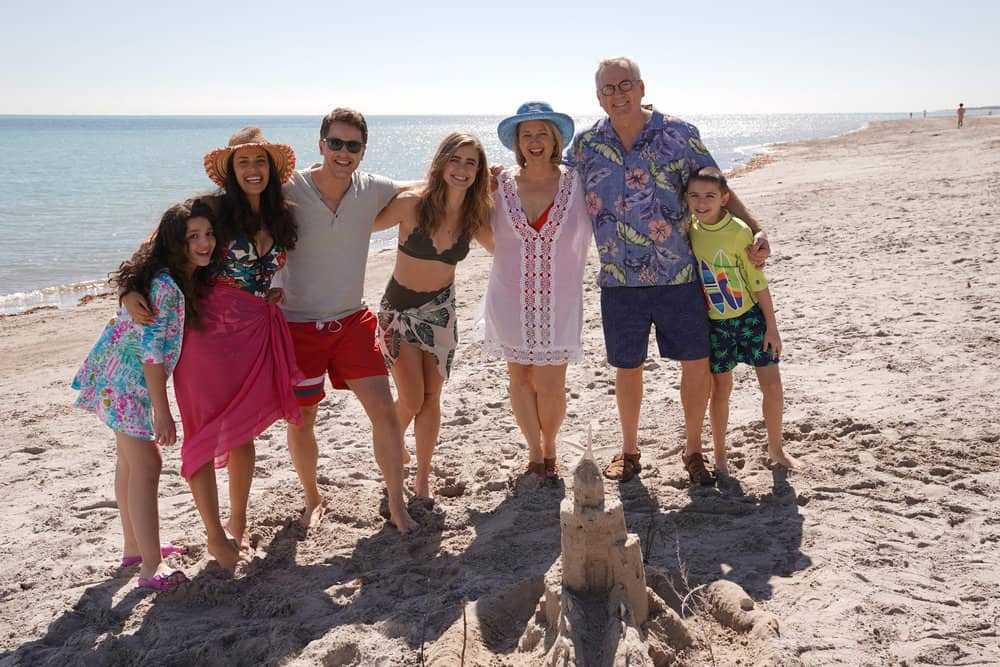 Season 1 of Manifest came to end with a bang — literally. Some questions answered. Some not so much. Oh and a cliff hanger without a season 2 order. NBC kindly renew this show ASAP there’s still so many questions left unanswered.

The season finale had a lot of question left to answer. As expected, they answered some to appease the audience and keep you hooked but left plenty up in the air. They also threw in a nice a little cliff hanger leaving you wonder will they at least give an answer to who was shot if the season 2 pick-up does not come. That’s right, Season 2 is not yet a done deal. It’s very likely, the show has had good ratings, a captivated audience, interesting material; the chances of a season 2 are high. Manifest is the second highest rated scripted show on NBC following This Is Us.

Regardless, the season finale had a lot happening. Griffin was released, he was set up out to making his riches and living on with these new found powers, so to speak. Meanwhile, Jared is doing his hardest to keep Zeke far, far away from Michaela. He may be pushing her away in the process, but lord is he pressed to keeping an eye on this guy. Not quite sure how I feel about either of these two right now. Zeke has his own issues but Jared, my man, you literally just separated from your wife after she found out you cheated on her and are not even waiting two minutes before tying to get with Mic. I get it, you all meant to be, but maybe give it a week.

Back to the Griffin situation, while he is on his way to give the interview of a lifetime, he starts spitting out water. A lot of water. Way more than one can keep in their system. Basically he drowned on land. Drowned, what should have happened while he was underwater but didn’t. He came back. Just like the passengers on 828 and just like Zeke. They all should have died but their walking. And now, Griffin is dead, from drowning while he was walking on land. Is it Karma because he abused the callings? No, it seems like it was his expiration date. 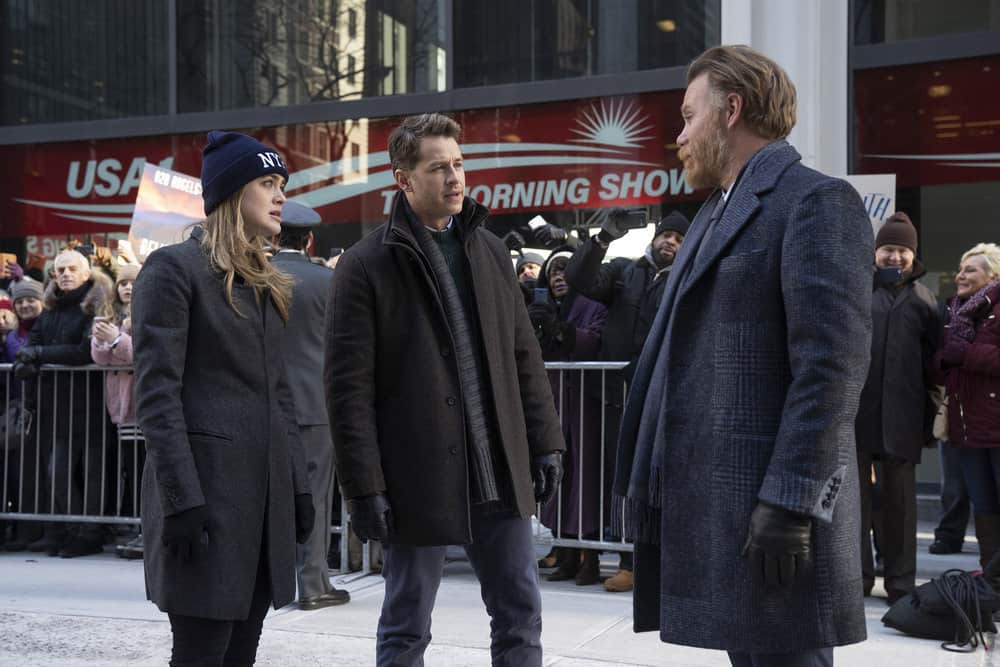 Ben realizes that he died exactly 82 hours and 8 minutes after he came back. The same amount of time he was gone/dead/whatever. Dun dun dun. They all have expiration dates. That was the big thing Cal didn’t want to let out. And June 2nd 2024 is the date for everyone on 828. Can they find a way around this? What does that mean for the pilot and his hostage who he supposedly took into the future some episodes back? They had the signs in front of them, Olive figured that out. Ben did the math came up with the same date. And just to put the final pin the ground, Cal had the date written on the tombstones he had drawn for himself, his father, and his aunt. This thing is getting morbid.

If that wasn’t a big enough reveal to end the season, Jared and Zeke get into it at Michaela’s place and a gun is pulled out and eventually shot with the final scene of Mic’s face in horror. Who was shot? Is anyone dead? Will we get these answers if this show doesn’t get a season 2?

When Manifest kicked off, everyone considered it Lost 2.0. There are still similarities between the two, the supernatural elements, no real questions answered, the numbers, and now the imminent death of all the passengers. At least with this, we know it’s coming and are not going to want to throw our TV’s out at the realization that everyone is dead.

That’s all for Season 1 of Manifest. What did you think? Worth a second season?