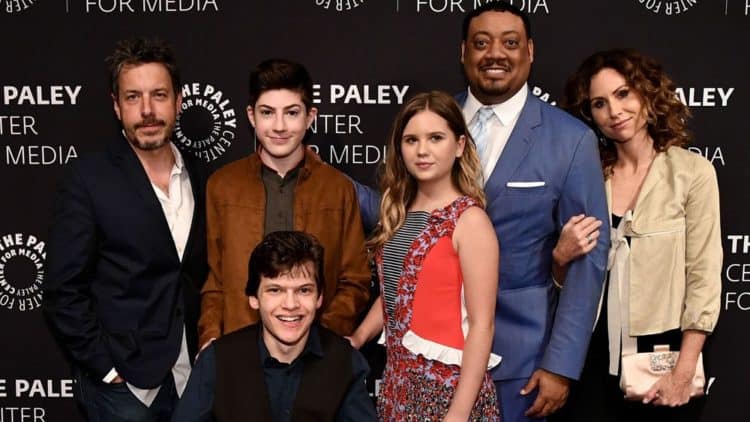 Speechless is more or less about a family that moves to a different part of town where their son JJ, who has cerebral palsy and can’t speak for himself, will have an easier time in school as the local school does have accommodations that will see that he is allowed to earn a better education. It’s touching in a way since it allows people to watch a show and gain hope that there are ways to satisfy the needs of the kids in the family without sacrificing for one and leaving the others behind. Of course when they move into the cheapest home in the neighborhood they have to contend with more than just the relocation it would seem since cheap houses don’t always mean that there’s a bargain the mix and usually require more money than houses that are more expensive and yet completely sound. 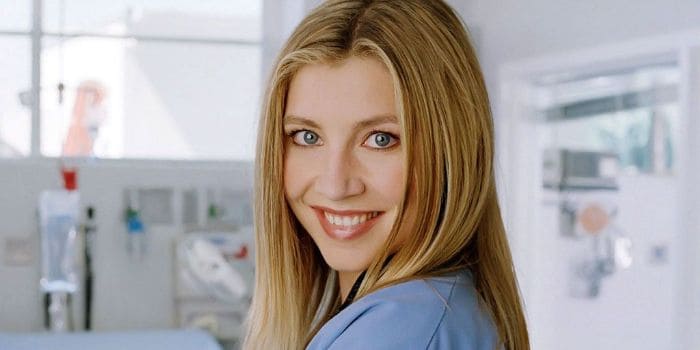 Technically she’s more of a guest star than a regular but given that she’s such a recognizable face Sarah is one of those guests that people would likely enjoy seeing on a regular basis since she’s created a fairly sizable fan base from her time on other shows and in movies. There are many other guests on the show but Sarah is one of those that would probably allow Speechless to gain higher ratings if she appeared more often.

If you’re wondering where you’ve seen Kayla before then it’s likely that you’ve watched a few episodes of The Walking Dead and seen her as Mika, the unfortunate young girl that ends up getting killed at one point in the show. One thing you can say for TWD is that it doesn’t pull a lot of punches when it come time for characters to be killed off. Since then however she’s been involved in a couple of other shows including Speechless. 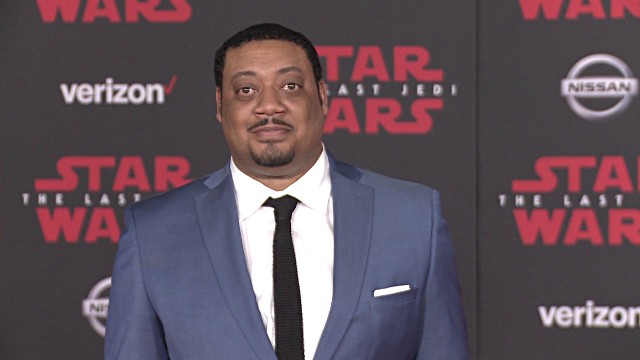 Cedric is no stranger to the sitcom and as a regular in show business he’s worked with some of the greatest and some of the most forgettable names in history. The fact that he’s in this show is possibly to lend some more humor to it since despite the need for drama it’s still able to be a funny program that can deliver the laughs now and again. And thankfully Cedric is able to do both comedy and drama in equal measures, so it’s no wonder why he’s there.

For a guy that hasn’t even hit his 20th birthday yet Mason has been quite busy and has amassed a number of credits that people twice or even three times his age haven’t managed yet. To say that he’s a bit ambitious might be putting it mildly but it’s also likely that he’s gearing up towards something big and shows like Speechless are basically adding to the fire of his passion for the business that’s already been there and pushed him this far. It’ll be interesting to see where he’s at in a few years.

John is another person that’s no stranger to the sitcom and has bounced back and forth between TV and movies for years. One might think that it takes a lot to switch gears between one and the other but some folks seem to do it like it’s second nature. The role he plays in the show is that of the father figure and for all intents and purposes he does a great job. But it’s a question as to what else he’s going to be doing at the same time as it seems as though he doesn’t like to sit still.

There was a point and time when Minnie Driver was one of the favored actresses in Hollywood since she starred alongside some of the hottest actors of the day and had made a case for being considered to be one of the top talents in show business. Then her star seemed to dim a bit as she kind of faded into the background. Thankfully though she’s been here the whole time and is still going strong to this day as someone that people genuinely like to see when she’s around. 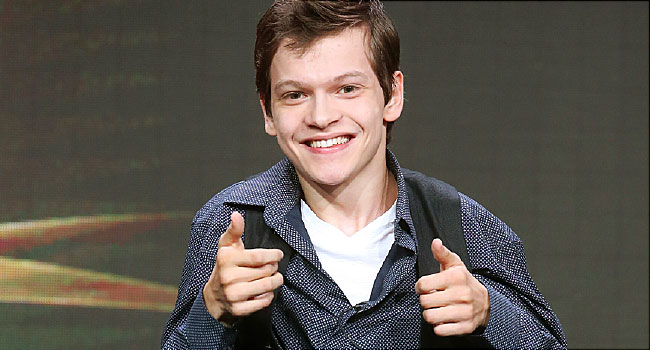 So yes, Micah does have cerebral palsy in real life, which makes it even more perfect that he’s playing a kid that has it in the show. But despite this disability it doesn’t slow him down as much as you might think. He hasn’t appeared in a lot but he does have lofty ambitions as he’s gone so far as to state that he would love to be in a Marvel or Star Wars film. You can bet that if there’s a part for him that would work then all it would take would be Disney taking note of his performance and it could very well happen.

Check out the show, it’s pretty good to be honest.