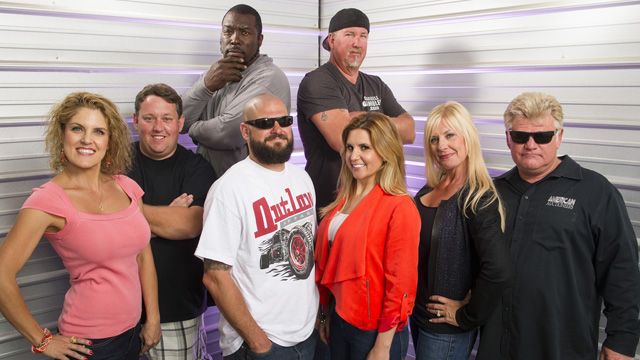 By now most if not all of us know that Storage Wars is pretty fake, the lockers are ‘salted’ meaning that the producers put various objects in them to increase the appeal, and little if anything about the show is real. But it’s entertaining and for the most part it’s fun to watch. It’s a TV show though, a reality show at best, and as a result the cast members might be playing who they really are, but the chances are good that they’re not really fighting most of the time and are just playing the part. That shouldn’t matter since it became one of the most popular shows on TV after a while even if a lot of people thought that these folks genuinely didn’t like one another.

It’s time to meet the cast, just keep in mind they might not be just the way you remember them from the show. 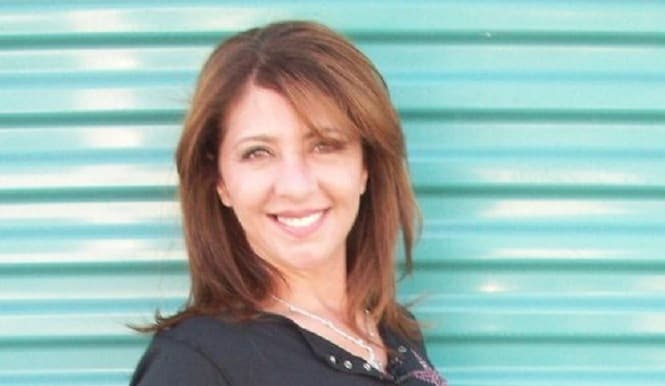 Nabila was almost like a female Dave Hester, just not as loud and far more inclined to hamstring her competitors without them ever knowing. The story goes that she and Hester knew of each other hand had competed against one another a number of times. Nabila was the kind of person that would come in and, if she saw what she wanted, would do whatever it took to yank it out of the clutches of those that were daring enough to spar with her at auction. 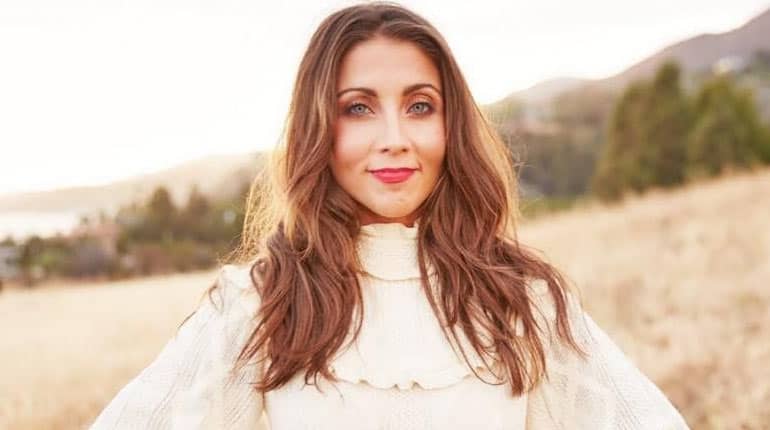 Mary was originally seen on the Texas version of Storage Wars and is the quirky, upbeat personality that was kind of needed on the flagship show. Being that she collects a lot of things on the show that she can remake into art pieces she’s been seen as one of the more interesting personalities. She’s also far less combative than most of the others and seems to just want to get along to go along, which is a big switch for the show. 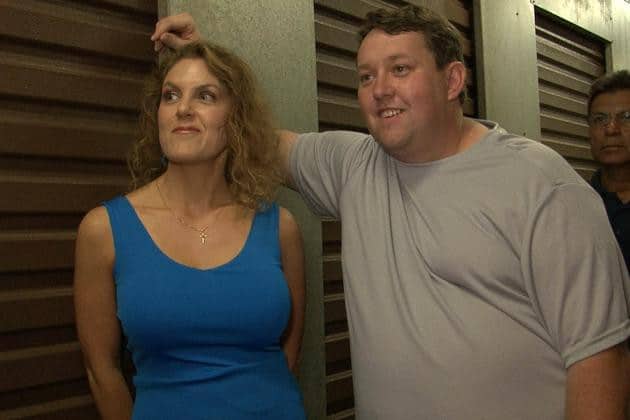 While Rene is kind of the uptight and irritable one in the pair Casey tends to make peace with everyone and does what she can while Rene is running interference. He likes to trade jabs and insults with the others while Casey is all about the business. Together they work beautifully and they’ve managed to ‘find’ some great items during the show. As far as the entertainment factor goes this couple was kind of hard for some people to get used to largely because they were attempting to break into a show where the major players were already established. 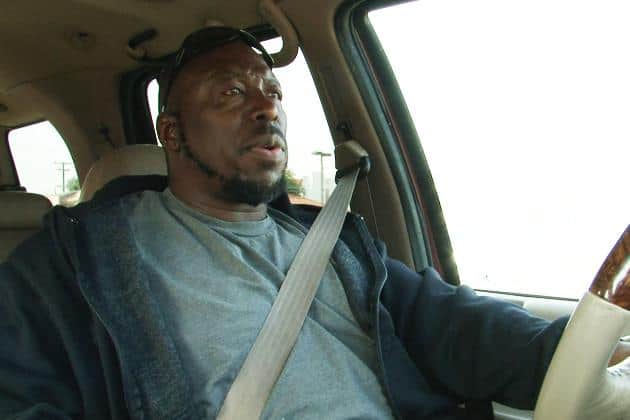 Most of the people on this show are the real deal and Ivy is no different. However he didn’t come on until the fifth season after being a recurring character in the third. Ivy has been all over the US seeking out auctions and has done other things with his life that a lot of people didn’t know about. For instance, he was a college football player and an MMA fighter for a while, and he’s been an assistant football coach at Vasquez High School. 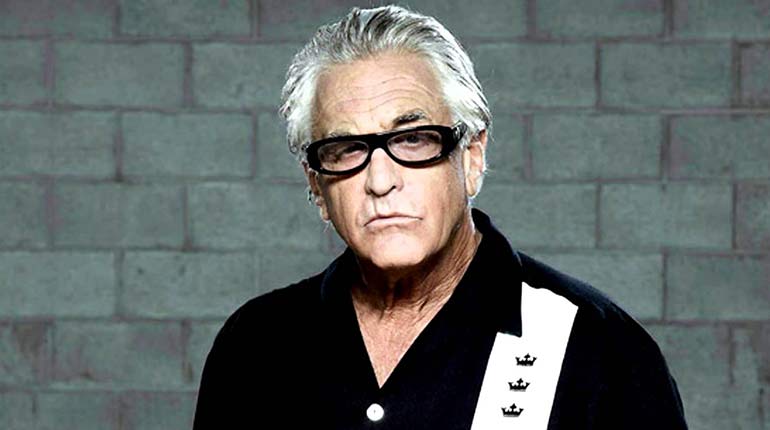 Out of all the cast members Barry is really the only one that did this just for fun. He was able to fund his foray into storage auctions by selling produce and other food items to cruise ships for years on end. One can only imagine that he must have been well paid for his contributions to the industry as just watching him bid on some of the most pathetic lockers was cringe-worthy at best. His average locker was a bust and people couldn’t help but like him since he stayed so upbeat about it. 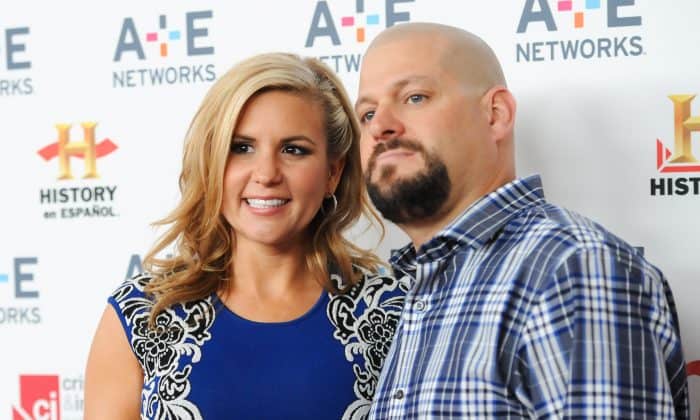 Watching these two in action is apparently true to life since Jarrod has zero business sense and Brandi more than makes up for this. The act they show on TV however is just that, an act that mirrors real life. The two have never been married but are together and do have two kids together. While their first store closed in 2016 they did open another one, but that closed as well. Jarrod has his own clothing line that sells worldwide apparently. 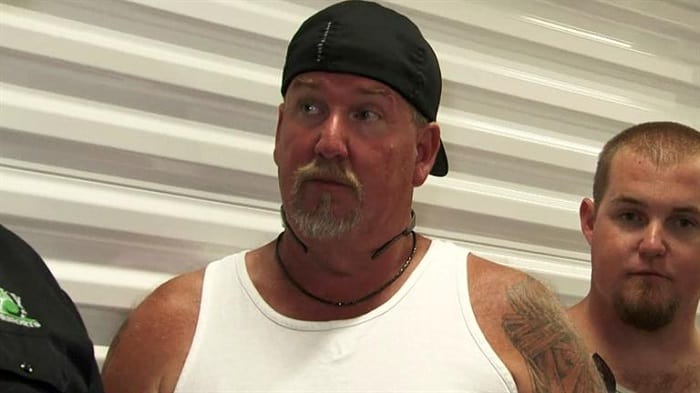 Darrell and Brandon were always fun to watch on the show and the best part was that they would actively try to make it fun or they could get in there and do some real damage when it came to driving prices up and making sure people got stuck with lousy lockers. One of Darrell’s most interesting arcs was his continued rivalry with Dave Hester, which seemed to go on and on with every show that came next. 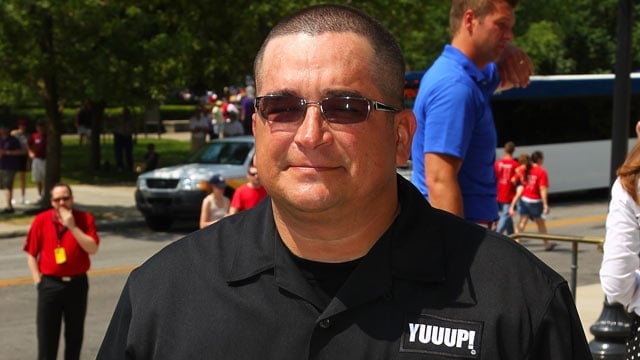 Dave is the character that a lot of people love to hate thanks to his caustic personality and the fact that he’s all business and seems to have no heart. In reality he is a humanitarian and did in fact have an altercation with Dan and Laura Dotson on the show. A serious businessman, Hester accused the show of being fake in earlier seasons and was subsequently fired. After filing a lawsuit that was eventually settled out of court he was allowed back on the show, but his disdain for the their practices was still evident. 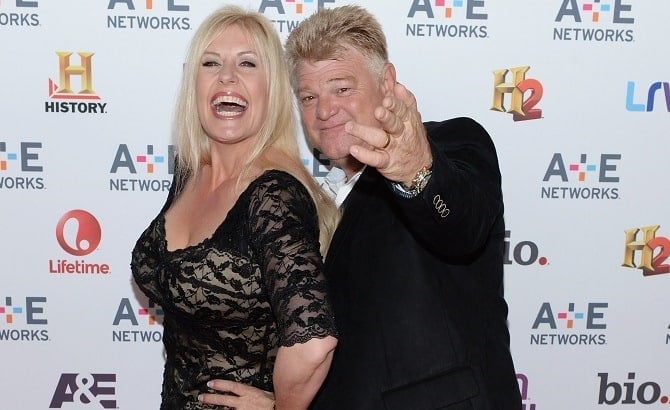 Dan and Laura are the people that run the auctions and therefore are the ones that are to be listened to when they’re doing their thing. For the most part they’re fun, engaging, and there for the cast. But there have been moments when Dan and Laura have both lost their cool, and most of the time it’s had to do with Dave Hester.