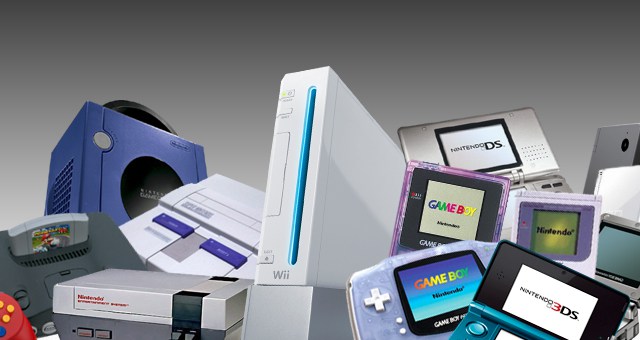 There are times when it seems as though “Nintendo is doomed” is a popular meme in its own right. In part, this could be because Nintendo has existed so long that it has encountered its fair share of both successes and failures. Since significant failures have caused even once-successful gaming companies with towering reputations to be shut down, it is not unreasonable to be concerned that something similar might happen to Nintendo. However, there are also people who seem eager for Nintendo to be shut down, whether because they are partisans in the console wars or because they find fault with Nintendo’s tendencies to keep its IPs on its own consoles. Whatever the case, the prediction that Nintendo is doomed is something that pops up from time to time, though the evidence suggests that this won’t be happening anytime soon.

Why This Prediction Is More Than a Little Bit Premature

Nintendo has a reputation for being a rather conservative business, which extends to its finances as well as other parts of its revenue-earning operations. As a result, it has some practices that can seem rather unusual to those who are accustomed to other companies with other ways of running their businesses. For example, Nintendo has a huge amount of savings, so much so that it should be able to survive for years and years on them.

For those who are curious, a gaming magazine reported in 2014 that Nintendo possessed more than 812 billion yen in its bank accounts, which worked out to about $10.5 billion at that time. This was in pure savings rather than other less liquid assets, which were valued at around an additional 6 billion at the time. On top of this, a significant chunk of Nintendo’s value is locked up in its intellectual property, though the notorious difficulty of estimating the value of intangible assets means that there is little point to speculating about their exact value save that it would be immense.

Summed up, Nintendo has a huge war chest behind it. As a result, even if it had a loss in a particular period, it would be able to keep its revenue-earning operations going by drawing upon its savings. In fact, even if Nintendo experienced a prolonged period of losses, it’d be able to keep on functioning year after year because its savings run deep. This is without considering the fact that if Nintendo ever ran into serious trouble, it would still be able to keep on going by either selling off some of its IPs or putting them up as leverage. In other words, Nintendo’s roots run deep, so much so that there aren’t a lot of realistic scenarios that could put them out of business anytime soon.

This is particularly true because while Nintendo is rather conservative, that doesn’t mean that it is incapable of either invention or innovation. For proof, look no further than the fact that it has entered the mobile market, which is big and becoming bigger. Furthermore, while Nintendo’s consoles are not always successful, their stand-out characteristics make it clear that it can be rather adventurous when it comes to their design. As a result, while it isn’t impossible for Nintendo to fail at some point in the future, to say that it is on a path to destruction would be a gross exaggeration.