Home
Entertainment
The Reason Why Stanley Kubrick Never Did Drugs 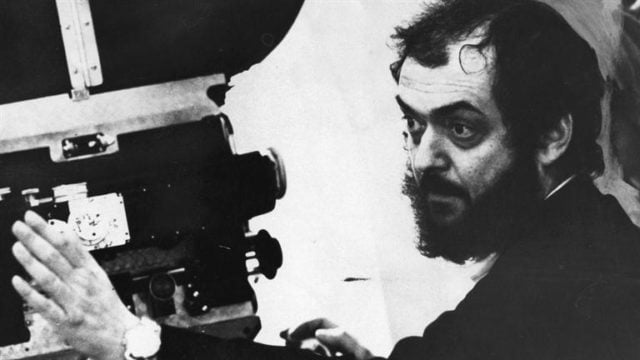 We are no strangers to hearing the copious amount of celebrities and other famous figures who delve into the world of addiction, whether it be through drugs, alcohol, or other outlets. It can even be assumed that many of these artists and others in the industry believe that using drugs, such as LSD or coke, can spark a new level of creativity and motivation within them, allowing for their true artistry to flow out. There are many fans out in the world as well who assume that many famous figures are indeed abusing these addictive substances, when in reality, it is far from the truth. One such example is that of legendary film director, Stanley Kubrick, who brought his own sense of style to his films, and making them extraordinary for many decades.

During his successful lifetime, Stanley Kubrick actually addressed the question of whether he used LSD or other drugs that are used to ‘expand the mind’ to enhance his works; To this, he blatantly said no, and had one of the best reasons as well. In his answer to the interviewer, he described vividly that it is crucial for an artist to have that oneness and sense of being with their subconscious, and their personal creative outlet that they possess. He also continued on to say that he felt as though the individuals who he knew to use these ‘enhancement’ drugs had a difficult time distinguishing what was truly beautiful and what was stimulating in life. Putting these barriers in between what was reality and what was a distorted reality made it impossible to see the true beauty that the world has to offer, and what the mind has to offer. At the end of his response to the question, he says a truly powerful line that really makes you think deeper about the issue — “Perhaps when everything is beautiful, nothing is beautiful”. This message can help to make anyone who abuses and uses drugs or other stimulants to reconsider what is most important, and beautiful, in their lives.

It is great minds like that of Stanley Kubrick that makes us all take a hard look at our society today, and what is truly driving our creativity and our perceptions. Kubrick put it into the most understandable effective way, in describing how the use of these enhancement drugs severely distort our ideas of reality, creativity, and beauty, and make it almost impossible to have a genuine effect on an audience with our works. It is so powerful that these words of the great Stanley Kubrick have made such an impact even so many years after his passing in 1999. We can only hope that this genuine interview answer is something that can stick with the minds of those who still believe that the artificial barriers and addictive outlets are the answer to a more beautiful reality, in that there is something better and more stunning when we take the time to connect with ourselves on a different level. You can find more information on the late, great Stanley Kubrick and his many legendary works online.