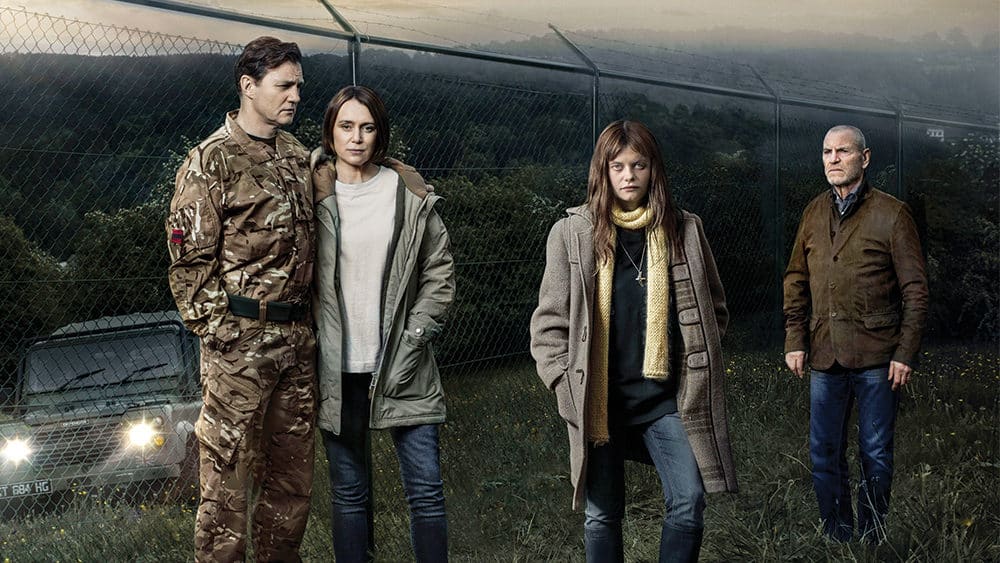 How can a TV show be both overlooked and underrated? The answer is when not as many people who should be watching the show are watching something else. The ratings could be higher if more people simply watched. While Rotten Tomatoes gives the show an 89% favorable rating, that is from the actual viewers, not the critics who give it a 96% approval. So what makes “The Missing” such a compelling TV show that cries for fandom? Here are 10 reasons to consider.

1. Its basic storyline runs parallel to “The Prisoners”

2. It is about obsession.

Some of the best movies and TV series come about from an insatiable obsession for justice. The retro TV series “The Fugitive” followed that same mentality and kept TV viewers returning for years. “The Missing” has the abducted child’s father obsessed with finding them come hell or high water.

3. A major focus is on the father’s unwillingness to accept reality.

This kind of subplot can derail any good movie or TV show if not done properly. Here, with some excellent acting, we are not caught up with living in a fantasy world, but challenged to connect with things that have happened in our own lives that tend to cloud our judgment. Extending that connection to the show is the beginning of the addiction. 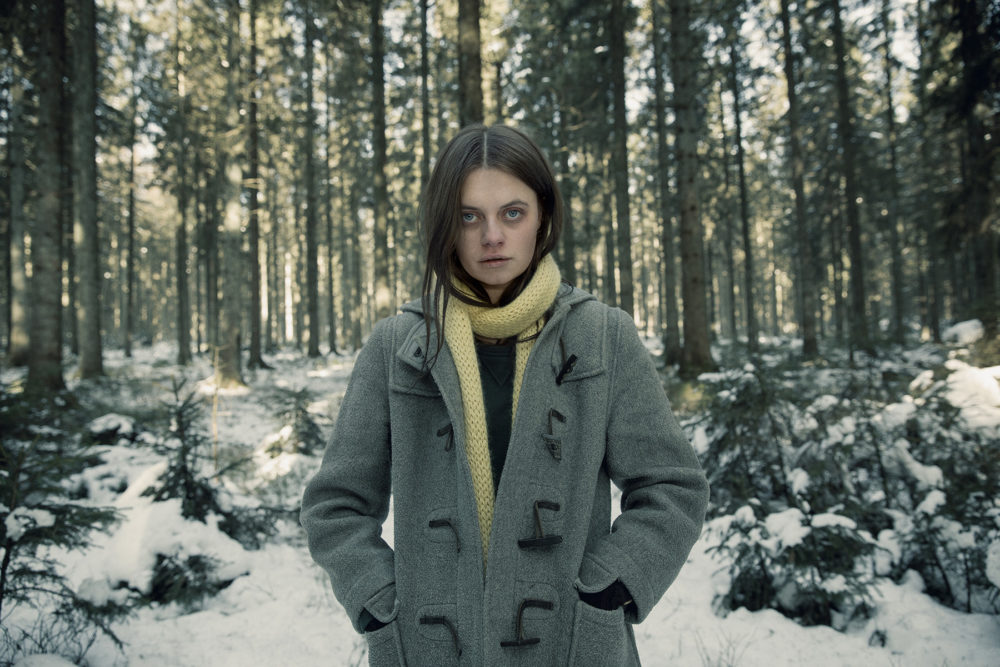 4. It is a psychological thriller.

Psychological thrillers have been one of the most popular TV and movie genres (think “Silence of the Lambs”) and “The Missing” is one of the best you will come across that have been produced in recent years. There are many minds being messed with, and some don’t even know it. Including yours.

5. It has been described as a jigsaw puzzle type of mystery.

This and the next reason to watch may be the reason some people move on to other shows. “The Missing” has missing pieces that are hard to connect along the way. There are times when we should watch a straightforward mystery show that keeps things neatly in order, and then there are the other times. This is one of those other times.

6. It has been criticized as being super slow.

In this world of instant everything, there definitely are people who prefer their fast food and microwave style TV shows. But to criticize a show as unwatchable because you want it to end quickly just means it is your personal preference. Some of us like watching these types of shows because they are complex and the show gives us time to figure things out.

7. The major theme of the show is relevant today.

The theme, international child trafficking, is in the headlines and stories can be found almost every day in the news. That makes the show very watchable and does not require you to know any history or knowledge of a historic period. It is about the here and now, which is both chilling and addicting.

Played by Tchkey Kayro, there are serious fans of the show who would be willing to follow this character alone in a spinoff of the show. While you will have to tune in to find out how he fits into the pieces of the jigsaw puzzle, the popularity of his character tells you there is plenty of depth to the show one episode after another.

When we mentioned that it had a main character who refused to accept reality, the refusal takes place in a storyline that is quite believable. It falls into the category, “It Can Happen To You.” It only takes one casual moment, one minute taken for granted, and your whole world is turned upside down. It is a very uncomfortable possibility, and one that drives the show forward.

10. You might never know what happens to the hero at the end.

This might be the craziest reason to tune in, but the writers and producers have agreed that there will not be another season if they cannot fit all the pieces of the puzzle together, and make sense of another season for the viewing audience. So why would you want to watch that kind of a show? Because its fans are kept in suspense with its cliffhanger ending, so it must be good!