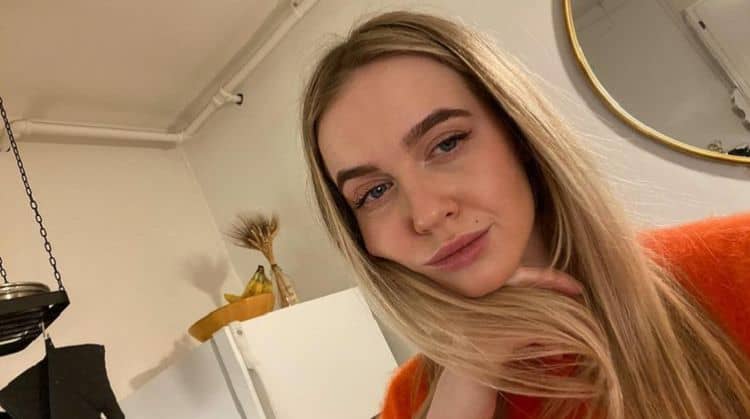 Roan Curtis is starring in a much-anticipated new series alongside some of the most famous faces in Hollywood. She’s starring alongside the likes of Sarah Chalke and Katherine Heigl in Netflix’s “Firefly Lane,” which is about a set of friends who have been through it all together over the course of three decades. She’s not a household name, but she will be when she’s done with this show. She’s going to make a name for herself working alongside these women, and it’s going to be the biggest change in her life. But, who is she? Here you go.

1. She’s Been in a Few Projects

While we cannot be sure what her exact date of birth is, she posted a photo of herself with her 24th birthday gift on her Instagram account at the beginning of February 2021. What this tells us is that she is, in fact, 24. That’s all we know. Either her birthday is February 1 or it’s at the end of January, but that she was also born in the late 1990s.

3. She’s Really Close to Her Dad

She is a girl close to her father. She loves him, and she has so much respect and admiration for the man who taught her, raised her, and guided her through life. She calls him creative and kind, and she says that she manages to find a new way to love him, even more, every single day because he just blows her away with just how great he is. We love this.

She’s not married, but she’s not single, either. She’s a woman with a man in her life, and she spends a lot of time with him, takes photos with him on the holidays, and they wear matching outfits. So, it’s serious. His name is James, and he appears to be in the business in some manner of speaking, and we think maybe he’s a director or a producer of some sort. They’ve been together for two years after August 6, 2020.

5. She’s Also Close to Her Mom

She calls her mom cute, and we agree. She’s adorable. She looks like a grown-up Roan, and that’s the most darling thing. She misses her mom in the pandemic stage of life, and that’s just something we cannot even imagine dealing with. We count our blessings each and every single day in our home that we have our parents, friends, and family nearby and haven’t missed a moment with them or them with our kids.

We don’t know much about her cat, but she has a cat. She posts a lot of photos of her cat, and she seems to really love her cat. Her cat seems important to her, and we love that. Animal people are, after all, the best kind of people at the end of the day. What we do know is that she adopted him and that it’s been just over a year.

7. She’s a No Pants Advocate

The pandemic really hit people who don’t work from home in a way that they never saw coming. For those of us who’ve been working from home for more than a decade when the pandemic hit, the no-pants life was already a thing. But, now, everyone is onboard the train that we made cool so many years ago. Roan Curtis posted in August 2020 that she’s probably at home either napping or dancing, but that she’s definitely not doing either in pants.

Just a fun fact; she’s not a smoker. It’s probably not important to many, but we think it’s lovely. Smoking is gross, and it’s not good for you, and it ruins everything good about your looks and your life and your overall scent, so good for you for not being a smoker. Keep that up.

Perhaps they worked together? Went to school together? We don’t know, but she says she’s been very much into him since she was only 17, and that it took her some time to get him to want to date her. But, it worked out for her in the long run.