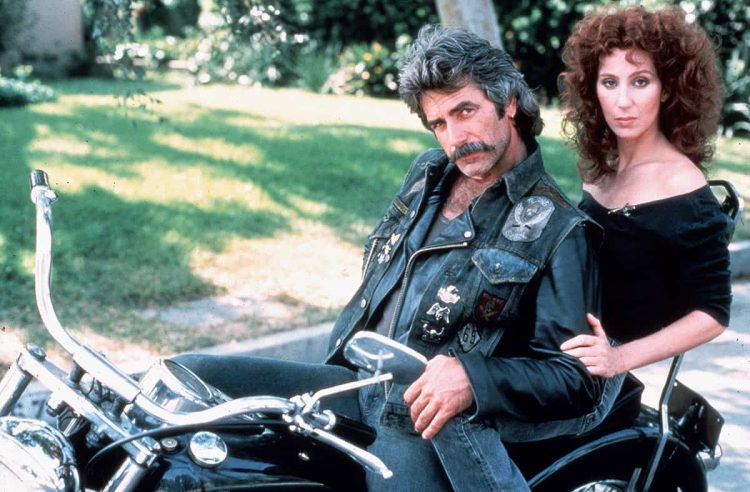 It may be true that you can’t believe everything that you see on the internet, but it is always unstartling to hear about someone who may have died. This was an experience that Sam Elliott recently had, when his name was thrown around as part of a death hoax. The news may have been slow to reach Elliott himself, given that he doesn’t maintain a large social media following. The good news is that he is alive and well. However, this does beg the question as to who would start such a hoax and why. It might have to do more with Elliott’s political beliefs than anything else. He is a strong conservative voice, which may have raised his profile among internet trolls. Though, to this point, he has resisted backing Donald Trump. It is unclear who might have had the motivation to perpetuate this hoax, but it sent the internet into a tizzy.

The headline of the article may have given insights into the motivation behind the hoax. The title read “Sam Elliot, Famous for Mocking Liberals, Dead at 83.” The first red flag is that the listed age is incorrect. At the time of the hoax, Elliott was only 74. This may have been enough for true fans to know something was fishy, but it wasn’t enough to stop the general public from believing the hoax. Interestingly enough, it doesn’t appear that Elliott is even much a fan of President Trump himself stating, “But god, just the fact that this guy could get elected president is mind-boggling. It just shows you the state of the union. I don’t understand why we can’t look at the bigger picture and work for the greater good.” He hardly appears to be a political provocateur. This leads to more questions as to why he was targeted.

There are plenty of fake news stories that are flooding the internet and other news channels. It is important to learn to differentiate between what is real and what is fake. Sadly, with the barrage of hoaxes and fake news that inundate the average person, it can often be difficult to tell what is real and what is fake. Another hint that the authors of the article gave that undermined their claims was the misspelling of Elliott’s name. The article actually spelled the actor’s name as “Sam Elliot”, which was missing a second “t”. There are many reasons why hoaxes like these are perpetuated. One of these reasons could be to increase traffic to the website, which will generate ad revenue. It can also get extra clicks which the site can use to improve its ranking. While this is not an ethical practice, it is still one that websites engage in routinely. It is not surprising that all forms of media are losing favor with the average person.

The good news is that Elliott is alive and well. This is the perfect time to get reacquainted with the Academy Award winner’s movies. Elliott is known for a dynamic acting style that is more than capable of keeping his fans on the edge of their seats. Sadly, this hoax kept many people on the edge of their seats as well. It is still unknown why the website targeted the actor for the hoax. It seems that the motive may have been political. The website which propagated this hoax was called Conservative Tears. This has led many people to believe that the hoax was some form of retaliation again Elliott for his conservative views. However, Elliott has not actually come out hard against liberals. In fact, most of his public statements have involved pleas for unity between parties.

Going forward, it is going to become increasingly important to spot fake news. The credibility of the website has to be the first clue that something might not be accurate. One trick is to check for multiple news sources to confirm a fact. Few, if any, news sources are capable of getting it right all the time. This is why double checking is going to be a necessity before taking something as fact. The main reason behind this shift is that the news business model has seen an increased demand for being the first to break a big story. Oftentimes news organizations will put out a story in order to be first, only to later issue a retraction. The new model also revolves around getting clicks- another trap to avoid falling in. It doesn’t matter if the story is true or not to generate ad revenue. Another part of the problem is that information travels so rapidly that even hoaxes have the propensity to spread like wildfire. This means that a fake story can easily be disseminated to the public without proper vetting. Sadly, this is only going to continue to be a problem as the internet becomes more accessible to more people. A good rule of thumb is to follow news organizations that normally get it right, and make sure to double check. This is not the first, or the last, death hoax that the internet will see. It is important to be vigilant.

Overall, this story has a happy ending. Sam Elliott is doing fine and hopefully will return to the big screen soon. He is an Academy Award winning actor, so he is missed on the Hollywood scene. Though we are thankful to report that he is alive and well and doing fine. Many people may have gotten a scare from this hoax, but it is a good reminder to vet the material you read. A site like “conservative tears” is not a reliable news organization and should be taken with a grain of salt until further notice. Fans are happy to hear that Elliott is alive and kicking and will be even more appreciative of his work now that they realized how much they would miss him. He is truly a throwback to a more simple time. We hope that he is around for many more years to come.