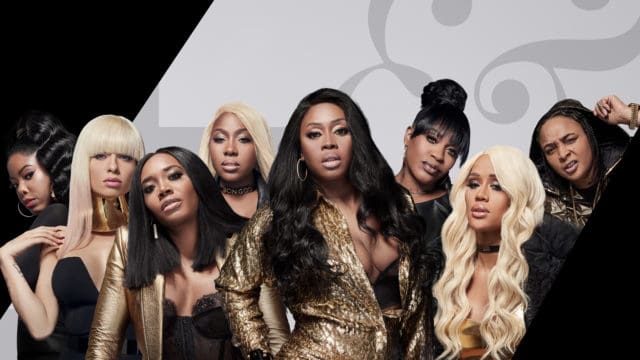 Reality television has literally revolutionized TV programming. The Real House Wives franchise, the Survivor franchise, the Bachelor, and of course Love and Hip Hop have captivated audiences for years. And, it does not appear that the public fascination with these types of shows will be waning anytime soon. There is a lingering question that annoys the producers of these shows: “Are these shows fake or scripted?”

Let’s look at one specific show in particular. No matter how much of a fan you are of Love and Hip Hop, you have to be willing that the show is extremely over the top. This over-the-top production has led many to conclude that the show is scripted, although many die-hard fans swear that the show is 100 percent authentic.

While the stars of these shows have experienced a level of fame and celebrity, they are still human, and they are still subject to normal human proclivities, meaning that the behavior on the show is normal for an influenced setting. So, whether a person believes that the show is scripted or not, they have to admit that producers and writers prime the environments that the stars exist in to ensure highly volatile situations that will keep the public tuned in.

The truth is that while some of the issues are real, the show is a production – created to entertain the public. If you don’t believe me, simply ask one of the show’s stars, Joseline Hernandez. Joseline has testified under oath, during a legal deposition, that all the cast members on the show are required to stick to a specific script. While some of the emotional flare-ups are legitimate, the environment and situations that create them are staged.

The deposition was actually due to a former member of the caste, Althea Eaton, suing Joseline. Eaton claims that during a reunion episode filming that Hernandez got high on crack and literally beat the crap out of her. The deposition was to determine if the person who beat up Althea was the real Joseline or whether or not it was a part of the regular script. During this deposition, Joseline is remarkably honest about just how much of the show is scripted.

She says that the show demands a lot of acting and while it is referred to as reality television, the show is heavily scripted to produce predictable outcomes. Joseline even goes as far as saying that the show tends to showcase a lot of what the real people on the show are not. So, in essence, the people you are seeing will not likely behave in a normal setting in the same way that they behave on the show.

The truth is that while these individuals have issues and things can get volatile in a normal setting, the chance of producing enough content to create a weekly show for an entire season is not likely to happen on its own. Enter writers, producers, and directors who create settings and situations that provide the robust nature that gives the show its identity. So, my assessment is not only that Love and Hip Hop is scripted, but the show is fake as anything.