Home
Comics
Suicide Squad: Every Bit as Awful as They Say 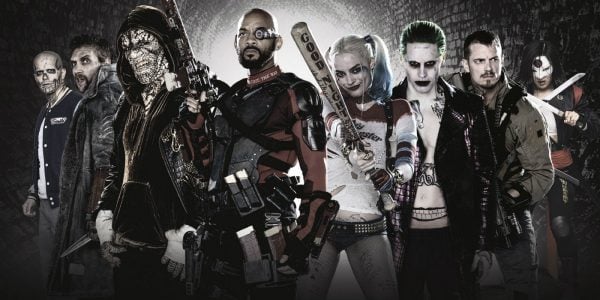 The truth is far less sinister than all that.Â  The simple fact of the matter is that Warner Bros. has made a bad superhero movie for the third time in a row.Â  It’s not a terrible movie, mind you, just a bad one: crash-landing somewhere between Fant4stic and Batman v Superman. 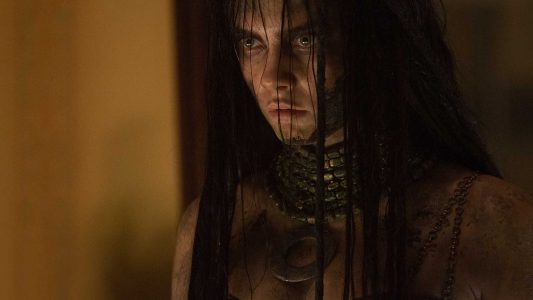 And that’s a genuine shame.Â  I honestly wanted to love Suicide Squad.Â  I wanted it to be every inch the movie that it could have been on paper: a street-level, darkly comic action movie with an eclectic cast of bad guys to cheer for instead of the usual band of caped crusaders.

Seriously, just look with what Warner Bros. had to work with.Â  They had David Ayer, the writer-director behind Training Day, End of Watch and Fury.Â  They had a hard-hitting cast in Will Smith, Jared Leto, Margot Robbie and Viola Davis.Â  It was the first big-screen portrayal of the insanely popular Harley Quinn and the debut of the DC Cinematic Universe’s take on the Clown Prince of Crime. 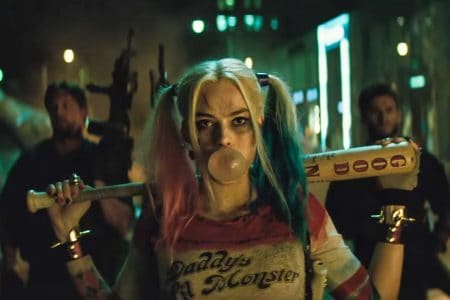 David Ayer was a perfect choice for Suicide Squad when it was first greenlit: when it was a presumed R-rated, mid-budget action flick.Â  That’s Fury.Â  That’s End of Watch.Â  That’s Training Day.Â  Hell, that’s Deadpool, and that raked in over three quarters of a billion dollars during its box office run earlier this year.Â  After Suicide Squad‘s budget inflated and its rating dropped to PG-13, Ayer suddenly wasn’t looking so hot in the director’s chair. 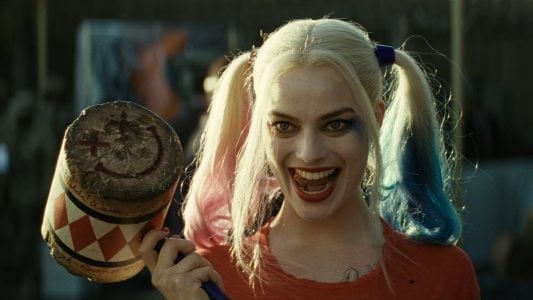 The script, also credited to Ayer, is an incomprehensible mess.Â  The film’s entire first act — told over two virtually identical scenes — is nothing but flashbacks that unceremoniously get the squad members’ backstories out of the way as soon as possible to make room for a bland, “darkness will cover the land” plot and a listless string of declawed action scenes.

I still can’t figure out why he decided to go with Enchantress as the villain instead of the Joker.Â  The film goes out of its way to establish her as the most powerful being on the planet: well beyond the effectiveness of the bats, bullets and boomerangs sported by Harley & Co.Â  And, for all of the threat she poses to the planet, they bury her character underneath the weight of her boring-as-sin brother and decidedly 1950’s looking army of magically mutated freaks.

The thing is, though, that the Joker is already in the movie.Â  Harley’s forced conscription already gave him a reason to go after the Squad.Â  He stands perfectly on their level when the fighting starts and Jared Leto is an absolutely fascinating study in psychopathy. Â They even filmed a lot more Joker scenes than we see in the film, but cut his part down to something caught awkwardly between a cameo and a major plot point.

That’s not to say that the movie’s entirely meritless.Â  It might be a hot mess, but at least it’s fun: something that no other recent DC movie can say for itself.Â  The cast is fantastic and injects a level of energy that’s refreshing for DC’s increasingly drab brand.Â  Although I was a bit apprehensive going into it, Leto strikes the perfect balance between Spring Breakers and It to highlight an aspect of the Joker that no actor before him thought to develop: that of a truly modern gangster. 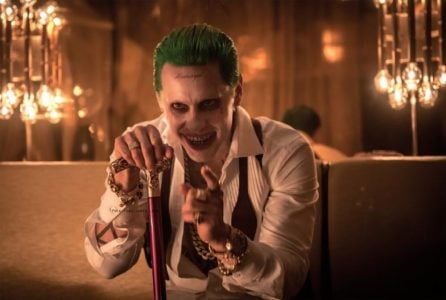 One thing that always irks me about the popular appeal of Harley Quinn is that her role as a victim of domestic abuse is invariably swept under the rug for the perverse romantization of her and Joker’s relationship: of being with somebody who “shares your crazy.”Â  While Suicide Squad failed to highlight their relationship’s dysfunctions, it also failed to idealize them.Â  It somehow succeeded at splitting the difference between the two: showing their abusive bond from Harley’s perspective.Â  While largely subtextual, the distinct vein of abuse and neglect that forms the backbone of their Bonnie-and-Clyde union is present for those willing to look past to too-popular myth of Harley’s enviable love life.

While a terrible choice for this movie, Enchantress is a visually stunning translation of J-horror to the West.Â  She creeks and crackles with a disturbing otherworldliness that’s seemingly impossible for Hollywood to replicate on its own.Â  When the movie actually allows her to run rampant on the screen — that is, when she’s not belly dancing in front of her doomsday machine or staring longingly into her brother’s eyes — she looks as if she crawled her way straight from The Grudge to Gotham City.Â  I can’t help but imagine what genuine terror she could have evoked with an actual R-rating behind her. 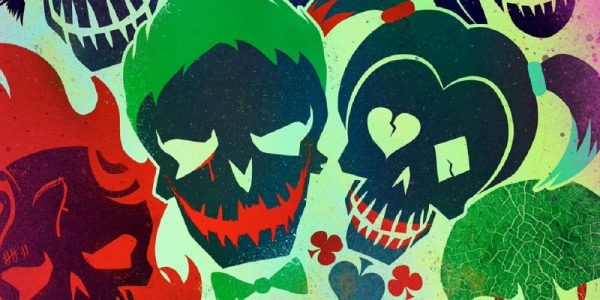 I think that last point hammers home the root at what’s wrong with Suicide Squad.Â  It’s not that a movie about hardened criminals being recruited into a black ops kill squad to take on a genuine horror movie monster had a summer-friendly MPAA rating.Â  It’s that Warner Bros. did not trust the men and women that they hired enough to make the movie that they wanted to.Â  It’s that they hacked and edited and mandated their way to a safely sanitized version of the movie that they should have made instead.

If you want to see an actual Suicide Squad movie, skip this one.Â  Stick to Batman: Assault on Arkham — the straight-to-DVD animated movie about Task Force X from 2014.Â  For all of its issues, at least it did its source material justice. 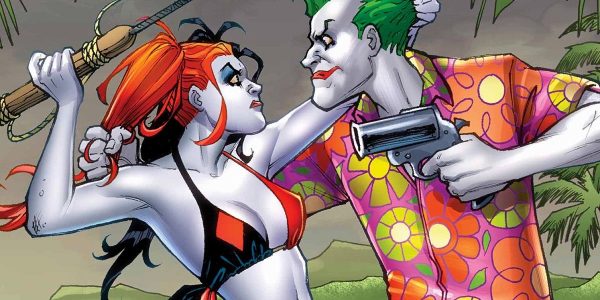 Buy on BluRay:Â  Just buy Assault on Arkham instead.