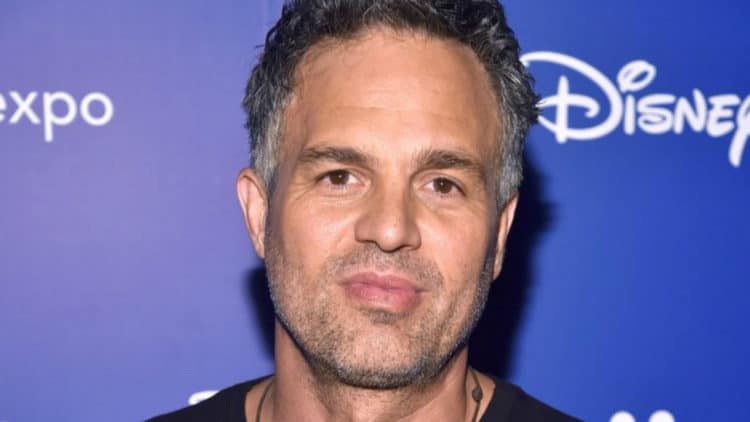 Mark Ruffalo has been in plenty of movies and productions to this point in his career but there are a few that people will notice him for more than any since a few of them stand out better than anything he’s done so far because of the effort he’s put into them. But overall his acting has been fairly solid throughout his career, it’s simply that he’s typically in films that require a person to really be into the subject and therefore notice the movie when the rest of the audience kind of glosses over it and then moves on. His acting talent is never in question since he’s always spot on and doesn’t miss a beat, but his roles at this point in his life have been kind of cut out for different people it feels like. While he can play a tough guy it would really seem as though he’s comfortable playing someone that’s allowed to blend into the background and there to be noticed when he needs to be.

Here are a few of his best movies so far in his career.

When an assassin comes to town to kill a group of informants that are connected to a high-profile case a cab driver that has nothing going for him becomes an unwitting accomplice to the murderous night to come. The only problem is that one of his earlier passengers, a woman he has grown rather fond of, is on the assassin’s hit list and he’s being forced to drive the man right to her. Throughout a great deal of misadventure and a few attempts to waylay the assassin the cab driver manages to get the notice of the cops and puts a huge wrench in the assassin’s plans, but this of course doesn’t stop things from moving forward.

A rich wrestling enthusiast enlists two of the best wrestlers in the country to help put together a team that will win him a title, but the problem is that this person is a rather eccentric and even scary personality that many people just don’t want to deal with. This becomes evident as he becomes a bit on edge with the team when they miss a practice and even confronts one of his star wrestlers, disgracing him in a way that many people would never put up with. This film is kind of disturbing in a way but it’s also genius since it puts together a stellar cast in a way that is hard to really expect.

For some reason Mark nails the role of Bruce Banner perfectly, even more so than Edward Norton, since he does have that kind of quality that allows him to seem a bit weak when it comes to teaming up with the others such as Chris Hemsworth, Chris Evans, Robert Downey Jr., and so on and so forth. That weakness however is one important part of the dichotomy between Banner and the Hulk, which amazingly is reversed in this film since after getting handled by Thanos, the Hulk is reluctant to even voice his opinion in coming out to fight. Who knew the Hulk could be beaten so bad that he’d be scared to come out?

This movie was great since like all movies concerning magic and illusions you really have to resist the urge to lean in close so that you can see the sleight of hand, the trickery that’s going on right under your nose. The moment you do however is when the rug is pulled out from under you and the truth is revealed in a manner that leaves you breathless and wondering just how such a thing could have happened in the first place. That’s the trick that was pulled when you weren’t looking, or were trying to see everything without being able to see anything. Illusionists depend heavily on misdirection and it’s a constant human failing that makes their craft possible.

A gambler tends to go for the sure bet and doesn’t always enjoy playing the long odds since the payout usually carries a heavy amount of risk that they don’t want to think about and can’t possibly cover if things go sideways. But in the attempt to take over a prison and show the outside world just how they’re being abused, a group of inmates will take that risk in order to gain at least some justice for themselves and those they’ve lost within the walls at the hands of a rather cruel and unfeeling warden that’s never seen a day of combat unlike the rest of them. One thing you don’t do when you run a prison filled with ex-military personnel is to tell them they’re not soldiers anymore. A soldier is a soldier from the moment they put on the uniform until the day they die, no exceptions.

Mark has taken on a lot of roles, but it’s usually the role of the guy you don’t expect much from where he tends to shine.