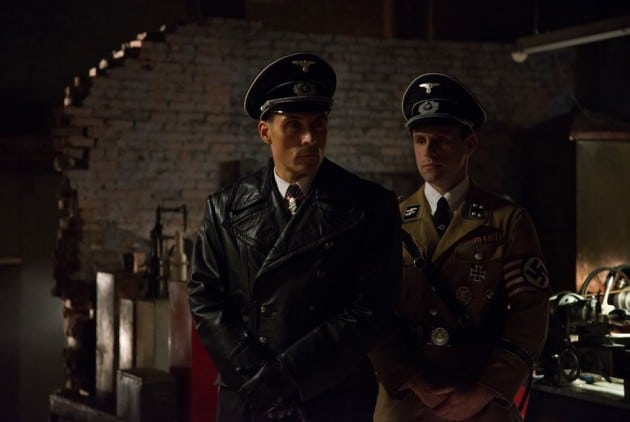 The Man in the High CastleÂ marks aÂ new direction for Amazon’s original offerings in 2015, one of the show’s first genuine attempts at high-stakes, hour-long drama (following the ignoredÂ HysteriaÂ and the recently-cancelledÂ The After), and a show that neatly falls into line with modern trends of American television. Adaptation of literature? Check. CGI backdrops that scream “prestige show”? Check. All sorts of intrigue, mystery, and a slight tinge of the supernatural? Check. (and for a bonus: Nazi drama? Big check).

And yet depsite all that,Â The Man in the High CastleÂ is actually pretty good.

Adapted from Phillip K. Dick’s novel of the same name,Â The Man in the High CastleÂ is set in an alternate world, where the U.S. lost World War II, and the Germans and Japanese split the United States into two (with a small buffer “peace zone” set across the Rocky Mountains). Taking place in 1962, it examines the growing tension in the extended Reich on the East Coast and the Japanese Pacific States out west; more importantly, it takes place right as Adolf Hitler is succumbing to illness, putting the world on edge of war once again. One partÂ The Americans,Â one part LostÂ (we’ll get to that), and two parts generic period drama,Â The Man in the High CastleÂ is most fascinating when its building out its world, displaying an America crushed and split into two, living under the thumbs of two powerful, yet distinct regimes.

At that,Â The Man in the High CastleÂ is one of the most intriguing pilots in recent memory, an unsettling dystopia that is so fascinating and well-constructed, it overshadows any attempt at the pilot to deepen its characters. While there’s certainly an ensemble to the show, the only characters the pilot distinctly focuses on are the two newest to the underground resistance being formed around a secret newsreel showing a world where the US did win World War II: Joe Blake, a newly-minted rebel driving from NY to Colorado with a special package, and Juliana Crain, a woman who heads to Colorado in place of her sister when she’s murdered by Japanese police. However, the pilot doesn’t do a lot to make them interesting characters; instead, they acts as conduits of silent exposition into this new world, which robs the script of some of its more intriguing, shadowed exploration of identity, allegiance – and at its core, reality.

It’s not that Luke KleintankÂ or Alexa Davalos don’t try to bring nuance to their characters; they do (particularly Davalos), there’s just not a lot of detail spared for character, as it tries to set up this ambitious, expansive story of an alternate world. And whenÂ The Man in the High CastleÂ begins to tug at the strings of that world, it gets a lot more interesting: as people wonder (including DJ Squalls, who appears in a recurring role) what is happening to the Fuhrer, everyone is scrambling to prepare for war – and all the espionage, double-crossing, and assassinating that comes along with it, which appears to lay out an intricate web of deception and mystery as each character continuously questions themselves and others, forming alliances that seemingly go against the uniforms they wear, or roles they play in society.

WhenÂ The Man in the High CastleÂ dips into that duality, that exploration of perception, it really begins to come together, truly beginning to reach at that Dickian exploration of reality. The news reel Juliana watches isn’t just some random collection of images that could’ve been; that news reel is full of information from a world familiar to the audience, twisting what initially appeared to be a fantasy series with a spy angle, to an existential exploration of reality. What does it mean to be ‘free’? What is ‘victory’ really anyway? Are there infinite realities? These are the questionsÂ The Man in the High CastleÂ seems to be interested in; so interested, in fact, it comes at the cost of its characters.

Despite that,Â The Man in the High Castle’sÂ pilot is very good at… well, being a pilot. Should (and they should) Amazon order this to series, a full season order will give the writers plenty of time to flesh out the people living in the vibrant dystopian world they’ve constructed with this pilot. WithÂ The Man in the High Castle, Amazon has their first promising dramatic series; let’s hope they see this one through to a full season, exuding a confidence not yet seen in their potential hour-long offerings. 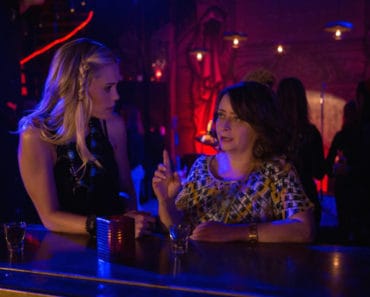 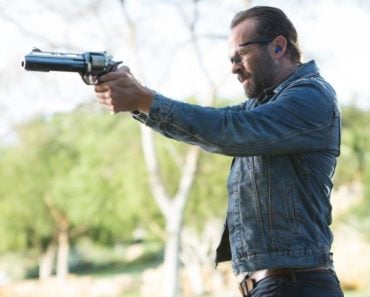 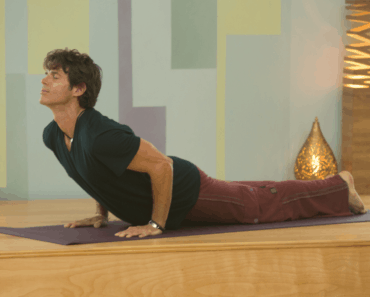 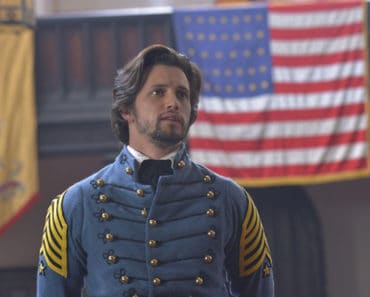 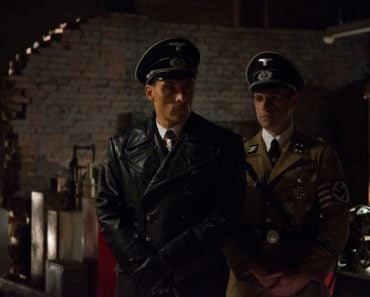 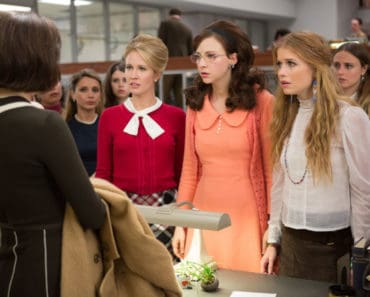