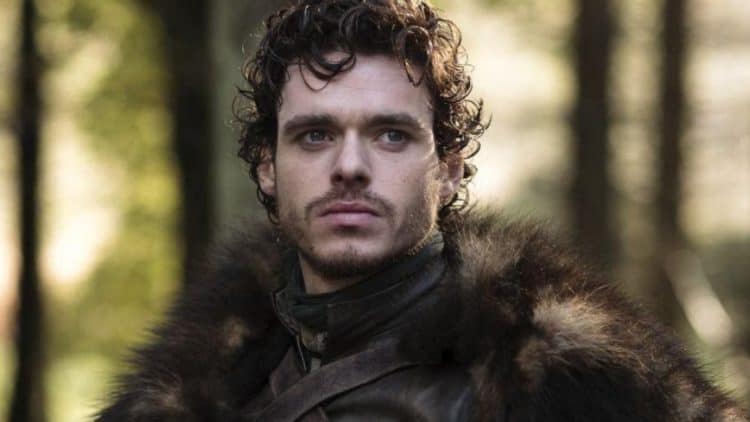 You mean it wasn’t because Robb Stark was riddled with arrows? Nina Starner of Looper caps this idea of Richard Madden ‘leaving’ Game of Thrones quite easily, he was MEANT to die. If there was anything that became apparent during the show it was that few people were ever counted as safe, and frustratingly enough it was usually the most wicked that were left standing in the end since, as you can imagine, in life it’s sometimes the nastiest rat that gets to stick around given that they know how to survive and they know how to cut ties when said ties are no longer of any use to them. So in essence, George R.R. Martin is kind of a murderous author when it comes to building up his characters only to see them be slaughtered a short time later, but when it came to characters such as Littlefinger, Theon, Cersei, and several others, we were made to wait for that final comeuppance that came at a time when it was either fully desired or when it sat us on our butts and kind of took the wind from our sails in a giant huff. But the Red Wedding, which led up to Robb Stark’s final moments in the series, were meant to happen, and for those that didn’t watch the show this wasn’t so much a choice of Madden’s as it was the fact that he was being given an out.

Obviously Richard had plans post-GoT, as did everyone who either had a well-established career before the show or were planning on moving forward once the series was over. Since the show ended Madden has been taking on various roles throughout the last several years, showing that he’s learned a great deal from his time on the show and putting to use the skills he’s learned during his time with HBO and his cast mates. He does profess to be thankful for having spent five years of his life as Robb Stark, and is grateful he was given the chance, but he was ready to leave, and didn’t once protest his death at the Red Wedding. In fact he’s even given credit where it’s due to his fellow actors, those that stuck out the entire show and didn’t exit stage right until everything was finally said and done. In truth his character did have a great deal of importance when the story started as the son of Ned Stark and the brother of some of the most talented individuals in the story, but after a while Robb Stark kind of became old news.

That might sound a little harsh, but it was simply too easy to like characters such as Jon Snow (somehow), and Arya Stark, who were the oddballs of the family that stuck out and didn’t really appear to fit in with the others. Robb was the dutiful son, the person that was bound by honor and sworn to do the right and noble thing at all times, and unfortunately this unwillingness to bend as much was simply bound to get him killed at one point. Jon and Arya both learned quickly how to take the world as it was, not as they would have it, though Jon of course was the ever the dour-faced warrior that sought truth and justice where there was little to none, while Arya learned the hard and brutal way of how the underbelly of the world worked, and made it into her training ground. Robb on the other hand had to forge ahead after his father’s death, becoming the lord of Winterfell and the man that would take up the fight in his father’s stead.

The unfortunate part of this was that as a younger man he was prone to making a great number of mistakes that a seasoned warrior would never think of making. He was headstrong, willful, and always determined to do what he knew was right, even if it wasn’t entirely wise. Upsetting Walder Frey obviously wasn’t the best idea since the Red Wedding became one of the most brutal moments in the entire series, and for one damning reason too. The way the slaughter started off was ghastly to say the least, as one of the attackers kicked things off by stabbing Robb’s pregnant wife in the belly before crossbow bolts tore through Robb and the rest of his people.

Yeah, it was meant to happen that way, meaning that Martin is perhaps one of the most brutal writers in literature if only because he has the knack of allowing a reader to get used to the characters before cruelly ripping them away. Robb was a good character for as long as he lasted, but if he’d been allowed to survive it does kind of feel as though he would have suffered another, even more gruesome death later on down the line.