Home
Anime
Tokyo Revengers Makes its Anime Debut on Crunchyroll, but is it any Good? 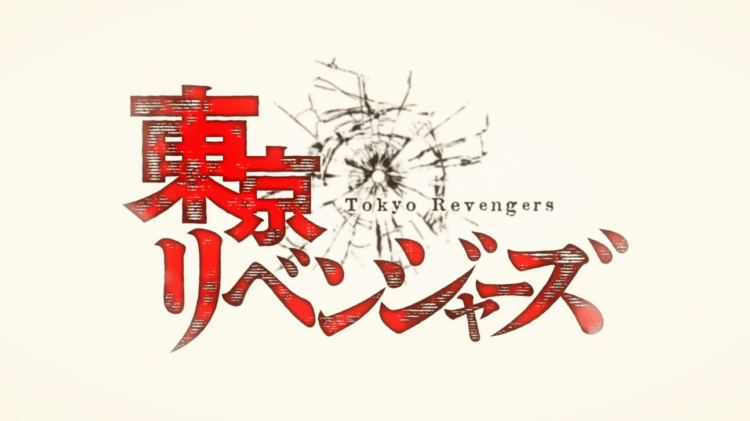 What is Tokyo Revengers

Here’s a little bit about what Tokyo Revengers is all about: “Takemichi Hanagaki’s life is at an all-time low. Just when he thought it couldn’t get worse, he finds out that Hinata Tachibana, his ex-girlfriend, was murdered by the Tokyo Manji Gang: a group of vicious criminals that has been disturbing society’s peace for quite some time. Wondering where it all went wrong, Takemichi suddenly finds himself traveling through time, ending up 12 years in the past—when he was still in a relationship with Hinata. Realizing he has a chance to save her, Takemichi resolves to infiltrate the Tokyo Manji Gang and climb the ranks in order to rewrite the future and save Hinata from her tragic fate.”

So, yeah, a shonen anime about a guy named Takemichi who ends up traveling back in time to save his middle school girlfriend’s life after he is mysteriously pushed off the edge of the train tracks at the train station. This definitely sounds interesting and unlike any anime that I have yet to see, but is it actually any good?

I went into Tokyo Revengers without knowing anything about it – no research, no previous knowledge, nothing – so I wasn’t exactly sure what to expect, but it certainly wasn’t this. I’ve gotta say, through probably the first half of the episode, I wasn’t sure if it would be enough to hook me, but then Takemichi beats the hell out of a group of wannabe gangsters picking on a kid, and the rock soundtrack picks up out of nowhere. That’s where I really knew that I wanted to continue watching Tokyo Revengers. It turns out that the kid that Takemichi ends up saving is the little brother of his middle school girlfriend, Tachibana Naoto. So Takemichi ends up telling Naoto that both he and his sister will die in exactly 12 years, so he needs to protect his sister when that day comes. They end up shaking hands and Takemichi wakes up in a hospital bed as a young man awaits his return to the land of the living. Funny enough, it’s Naoto, and he’s devoted his entire life to becoming a police officer, in order to save his sister’s life. Unfortunately, even with Takemichi’s warning from the future, or rather from the past (it’s a bit wibbly-wobbly timey-wimey), Naoto was unable to save his sister, but is enlisting the help of Takemichi to continue to use his newfound time-travel abilities to eventually save his sister. The episode ends there, without a massive cliffhanger, but still leaves the audience intrigued as to what may happen next, which I personally prefer, especially when there’s only a single episode to watch, leaving us without the ability to binge watch the entire series in a single night.

Overall, I can’t wait to see what happens in the next episode of Tokyo Revengers, but I don’t actually think I can wait that long, so I’m going to go read the manga before the episode comes out! I’m glad that I took a chance on this anime, and thanks to Amanda at Crunchyroll for suggesting it! Now, if I can just find time to finish every other anime that I’ve started and haven’t been able to finish! Maybe I can finally catch up on Dragon Ball Z? Of course, I’ll have to finish reading Attack on Titan before I can do that, and then I still have to finish Naruto and Cowboy Bebop….this is going to be a long week.