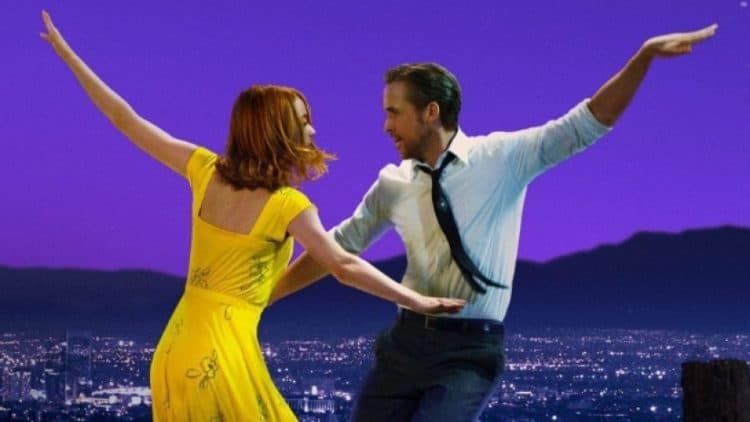 The first impression you get from these videos is that Lewis Wake was either really bored and nothing to do but fool around with Twitter one day, or he had a great idea and decided to dub a few songs along with a small number of movie clips. It could be both after all since finding and using the right clips and matching them up to the songs would have to take a while it seems, but the effect is pretty awesome since aside from minute areas within each dance routine these videos absolutely hit the mark in a huge way. Gwen Ihnat from AV Club is right to call Wake a musical genius since it would take a good deal of time for many people fit the music with the movements to the point that it makes too much sense to ignore them. The timing and planning it would take is impressive since quite honestly there’s almost nothing at a glance that can be said not to fit. It kind of makes a person wonder just how attentive Wake really is and how he manages this. He might have had a lot of training to be able to accomplish this or he might just have the kind of ear and attention to detail that makes it possible. In any case watching Bring It On to the sound of Paramore was pretty cool since the song Crushcrushcrush is one that could be inserted with a lot of movie clips, but the timing and the movements that would be needed to accentuate the music is kind of hard to think of and to plan since it would take something that allows for that brief lull before the main chorus and of course plenty of action before it.

Hairspray and Metro Station is pretty much perfect save for the fact that the chorus line does seem to pull away from the movements of the dancers just a LITTLE bit, not enough to really call it out as inaccurate but just enough that it doesn’t quite have the punch. The rest of it though, huh boy, that’s almost spot on, as it would take someone that’s been doing dance choreography to really note where the actors aren’t really syncing with the music. This guy’s eye must be just that good or else he pored over these videos day and night until he was certain that he had it as accurate as it needed to be.

Okay, La La Land and Wham! kind of came upon a little bit of lag between the song and the movements here and there, but this isn’t bound to be a perfect pairing on any end since Wake had to take each song and match it up perfectly to what he felt were the perfect movements, and he did great. There are moments in this clip of La La Land that the movements don’t seem to have enough zip to them, they’re not quite as crisp as they could be, but again that does nothing to take away the idea that the guy behind all this was sitting their making sure it was just as perfect as it could be. The idea of how long this must have taken is kind of mind-boggling since not only does the music seem to follow the dancers for the most part but it also, in some cases seems to be perfect for the setting as well. For La La Land not quite so much since the sunset doesn’t seem to inspire the song all that well, but still, the choreography is astounding since the music follows it so well.

500 Days of Summer vs The Lonely Island pic.twitter.com/gJnkLBQe7t

What’s funny about putting dubbing Sum 41 into High School Musical is that Sum 41 was a group trying to be the epitome of punk rock with a slight pop twist while High School Musical seemed to be as straight-laced and traditional as possible. So this pairing was comical as all hell since the idea behind it was fun, engaging, and kind of hilarious since in real life watching the cast of this movie get down to Sum 41 would have likely been a lot different and a lot crazier. And that brings us to 500 Days of Summer and The Lonely Island. How perfect is this one? Like Hairspray this movie somehow conformed so well to the song and vice versa that one can’t help but laugh in a riotous fashion, especially if they know the gist of the movie and how it eventually turns out. A lot of credit needs to be given to Wake for these videos since he obviously put a lot of time and effort into them, and they worked on a level that some might not have believed was possible. So yeah, all credit where it’s due to Lewis Wake on this one. Good eye Lewis, and good job.