Home
This Is Us
This is Us: Milo Ventimiglia Surprises Fan Watching At Home 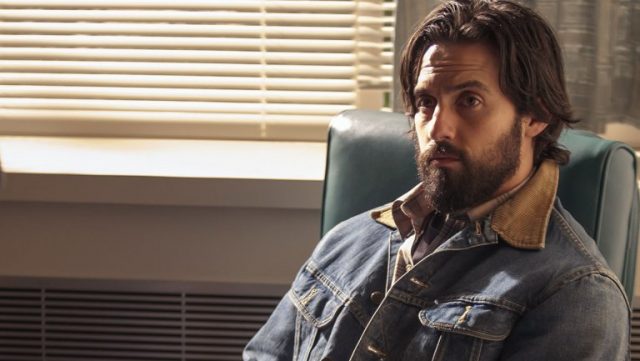 As many of us know, This is Us is one of the biggest hits on television. It’s emotional range is limitless as audiences are left crying multiple times per episode. The realistic portrayal of family life is unmatched on television and we’re just completely sucked in by every character and plot line. Last night’s episode had an approximate 8 points of tears for viewers and we think the tissue boxes are just going to keep coming as the season rolls on.

However, on a more comical note, one of the stars of the show, Milo Ventimiglia decided to surprise one of his neighbors while they were watching the very show he stars in.

Posing for selfies with Milo and the young actors who portray the show’s “Big Three” as teens, Fred appeared all smiles throughout the meeting. In his post, Milo couldn’t help but marvel over the coincidence. “When [you’re] filming #ThisIsUs & the neighbors are watching,” he tweeted. “#ThisIsUs while you’re filming #ThisIsUs!!!”

Is there anything not to love about this show?