Home
Video Games
What Changes Were Made in Destiny 2 Update 3.2.0.1? 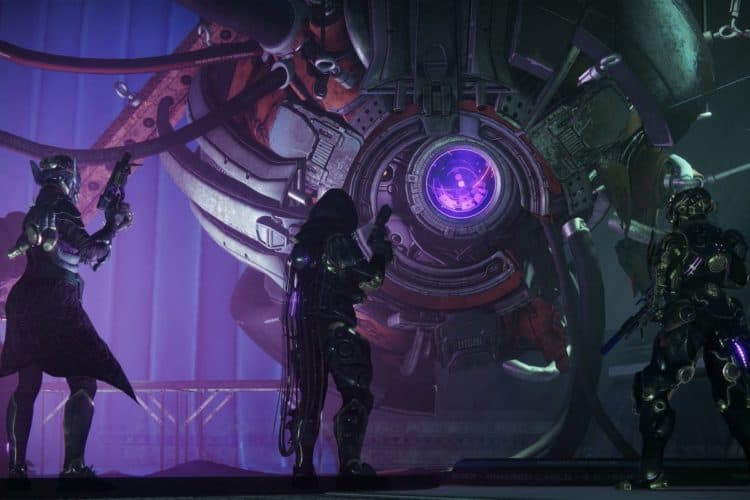 With the release of a new Season of Destiny 2, Season of the Splicer, we’ve received a whole new batch of patch notes detailing changes made in Destiny 2’s latest update. This is a pretty major update to the game and adds a ton of new and improved features, as well as some changes made to certain areas of the game that were lacking quite a bit. After many server issues plaguing the game on the launch of the brand new Season of the Splicer, it looks like most of the issues have subsided for most players, which is good, but this was definitely one of the most server-intensive launches we’ve seen since Shadowkeep. So, what did we learn from the Destiny 2 update 3.2.0.1 patch notes?

Well, that was….a lot. Most of these changes are pretty good and will hopefully serve the game pretty well; I’m especially a fan of the Xur change – hoping to pick up some god roll Contraverse Holds now!