Home
Anime
What We Know About Haikyuu Season 4 So Far 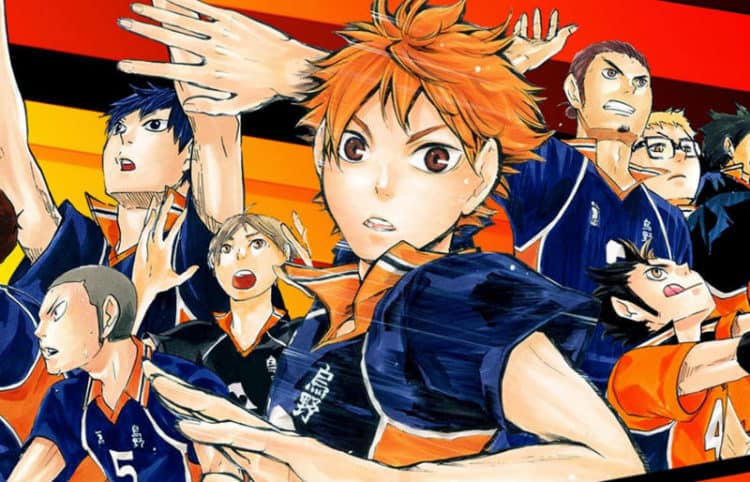 Haikyuu is a Japanese anime series that tells the story that almost any high school student can relate to. High school volleyball player Haikyuu desperately wants to be as competitive as anyone else on the team, yet is forced to deal with one of the cruelest blows life can deal to anyone. He isn’t as tall as every other person on the team. Clearly, this makes it difficult to be one of the top volleyball players but if that’s the only thing you see, then you’re just scratching the surface. There is so much more about this story that it would be a mistake not to mention it.

Rest assured, this is not just a story about someone of short stature. It’s about having a desire to fit in and to be good at something. There’s not a person alive that didn’t go through some type of issue when they were in school where they wanted to fit in with everyone else, yet for one reason or another they struggled to do so. Therefore, this is a story that everyone can relate to on one level or another. For the most part, it’s a story about finding the intestinal fortitude that’s necessary to overcome challenges, even when those challenges come in the form of being made fun of and being made the laughing stock by the very people that you want to fit in with. In this case, it is Haikyuu’s own teammates that mock and sometimes ridicule him.

Perhaps the reason that so many people fell in love with this series from the beginning is because it deals with refusing to quit even when the going gets tough. There are plenty of times when Haikyuu wants to quit because he’s so frustrated with the situation, but he keeps coming back again and again. He is determined that through hard work and perseverance, he can overcome the perceived physical deficits they make others think less of him and prove to them that he is indeed capable of doing what they can do and more. It’s a story about learning to respect oneself and through doing so, gaining the respect of others.

Understandably, fans have been excited each and every time a new season has come out. So far, they had the opportunity to enjoy three of them. It’s been quite some time since anything has been said but there is talk that it’s finally time for the fourth season be released sometime relatively early in 2019. In addition, the reason for the length of delay was also explained. As it turns out, the author of the graphic novels that the anime show is based on simply hadn’t written enough additional material to go forward with another season. Since the anime show does follow the novels very closely, it was decided to wait until that material was available in order to continue that tradition as opposed to forging ahead and creating something different. This makes plenty of sense because the formula they have been using so far has worked quite well for all involved. It just wouldn’t make sense to start changing things now.

If you’re wondering exactly what is known about season four, there aren’t a lot of details just yet. As previously mentioned, it’s thought that a release date will happen sometime within the first six months of 2019, although an exact release date has not yet been nailed down. It’s also known that the story will continue where it left off at the end of season three and then it will continue to be based on the graphic novels.

One thing that might surprise fans is that it looks like there might be a new director this time around. That isn’t for certain just yet, but the director that has been associated with the project since its inception has not confirmed that he will be involved in season four. That leaves that aspect of things up in the air a little, but it’s still too early to tell exactly what will happen. That being said, it does look like all of the same actors will be returning to reprise their voice over roles so fans will be able to look forward to that.

In the meantime, all that anyone who is fond of this series can do is wait. If you haven’t already gotten your hands on a copy of the graphic novels, you might want to do so because that will give you a very good idea of how the fourth season will actually go.