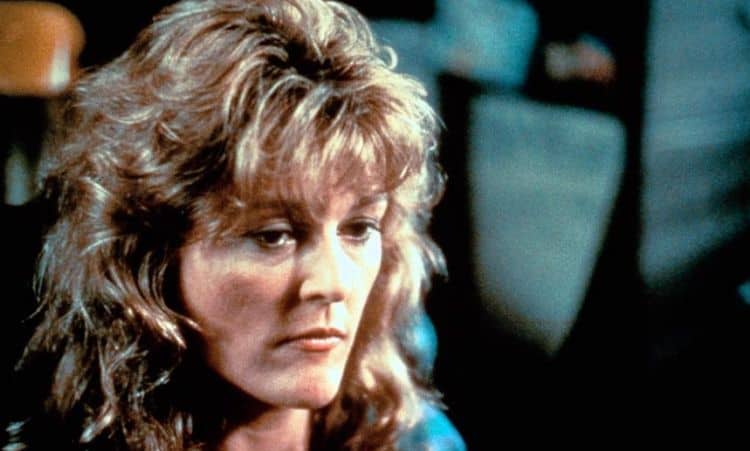 Normally it’s better to stay out of politics when talking about actors and their own affiliations since it tends to become a big mess when talking about who they support, what causes they’re for, and what they believe in. But with Park Overall, it’s kind of tough since she’s been an activist for so long and even ran for a political position at one point, which is a big part of her life and kind of needs to be highlighted at least a bit. As an actress, she’s been around for a while, but as a politician, it does feel as though she flopped just a bit since she didn’t get elected for the role she was seeking, that of a member of the US Senate. That hasn’t stopped her from remaining a staunch Democrat supporter over the years as she’s stuck to her principles and has supported Bernie Sanders. Despite Sanders having to bow out of the presidential race, Park still supported the Democratic candidate. One thing that’s quite evident in Hollywood is that anyone who supports Republicans is bound to be put on the spot and forced to explain themselves or suffer the wrath of social media at this time. It’s not always this way, but unfortunately, it has been seen in that light for a while now, if for no better reason than the fact that many actors happened to think kindly of Donald Trump before he ran for president, at which time Hollywood kind of turned up their collective nose.

Whether Park was one of those condemning the former POTUS is hard to say, and not really worth getting into at this point, but instead of saying that Hollywood has become increasingly political, since it’s been this way for a long time, it’s easy to think that those that go with the flow might have an easier time of getting jobs and being accepted. Thankfully talent still counts for something since not everyone that’s been supportive of this or that candidate has found themselves on easy street or being vilified by the mob. In her own situation though, Park has been kind of left to her own devices since she hasn’t done much since 2011. She’s been so focused on activism and politics since that time that it’s likely that going back to acting isn’t really high on her list of priorities, plus, it’s likely that at this point that it might be kind of difficult for her to find something that might be right for her and could possibly reinvigorate her career. Without feeling the need to vilify or even speak ill of her, it would appear that Park has found another path in life that has been a little more fulfilling than acting and might have been deemed as a little more worth doing.

A lot of people will gladly state that actors should stay out of politics and not broadcast their intentions or their support in a way that might influence other people, but as frustrating as it can be, there are a couple of things to say about this. The first is that the celebrities have a right to follow who they want and support what causes they want. It might not always make sense to everyone, but the point is that it doesn’t have to since they’re doing what they feel is right and are free to do so. Just like any other citizen, Park is able to take on the struggles that she wants and pull for whomever she thinks is going to be the person that will turn the country around. People are bound to argue with her and many other famous individuals, but that doesn’t lessen her right, or anyone else’s, to speak what she feels is the truth. Like anyone else she’s afforded that right, but just like anyone else she’s not free from the consequences of her freedoms either, as real unity comes from being able to accept that everyone has an opinion and that they get to have it.

There’s another way to look at the issue of not agreeing with an actor’s politics: you don’t have to pay attention. That’s what living in a free country is about, having opinions and being able to believe in something different than a person one doesn’t agree with. Park has her own beliefs and she sticks to them, but the thing is that she’s allowed to, and others are allowed to go their own way and believe what they want. The fact that she took to activism and to supporting the Democrat party isn’t such a big deal, since it gave her something to do considering that her career hadn’t been doing much at the time. If nothing else it’s kept her busy for a while, and she obviously enjoys what she does.